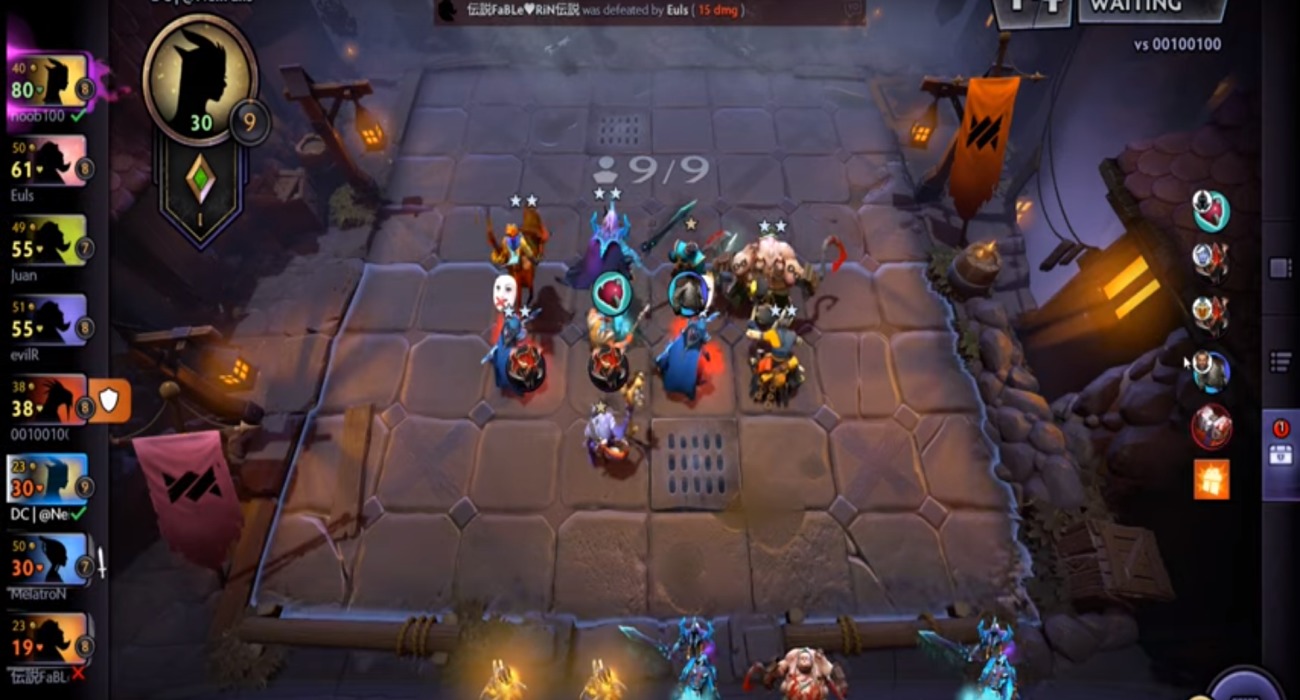 Strategy battle games are coveted for their multiplayer experiences and tactical design. They often come out on the mobile marketplace with a free-to-play design. One of the more unique strategy battlers that’s set to come out later in the year is Dota Underlords.

Developed by Valve, this game fits into the Auto Chess genre. It features a hybrid style of chess play, where players have the chance to strategize to come out on top. The beta for it is currently open to both PC and mobile users. You can get the beta on Steam and the mobile marketplace.

What’s interesting about this game is it supports cross-play. That means PC users and mobile gamers can play together without any issues. We’ve seen this done before in Fortnite. It made the gameplay more fun overall, as you’re not limited by a certain console or PC.

Valve announced the game will stay in early access for a couple of months. As the beta stays open, more features will continue to be added. It should make the gameplay and overall design that much better. There are several features coming that are worth mentioning.

For example, there will be four unique Underlords to choose from. Each Underlord possesses unique abilities, so players are bound to find something they like based on their style of play. The multiple character options should also keep gameplay from becoming too stale. After mastering one Underlord, you can switch to another and discover new tactics to implement when going against opponents.

There will also be ranked matchmaking. This is always great to see in a type of game like Dota Underlords. It should create added tension and immerse you in this strategy battler that much more. The more you play and win, the quicker you’ll climb the ranks. You’re thus rewarded with every ranked match won.

A tournament-ready design will also be coming to the beta here pretty shortly. It enables players to invite friends or foes to private matches. Spectators will also be able to receive these invites and watch epic battles ensue.

Thus far, it’s incredible to see how popular Dota Underlords has become just in the short time its beta has been open. It shows that the developers at Valve knew what they were doing. Now’s the perfect time to check out its addicting action. Again, the beta is out now for PC users, as well as iOS and Android devices.

Feb 16, 2020 Aaron Hans 3790
The developers behind The Witcher, CD Projekt Red, have confirmed that Gwent: The Witcher Card Game will be coming to Android next month, as they...

Sep 28, 2019 Jeremy Green 3700
Minecraft is without a doubt one of the most popular video games of this generation. It's beloved by many for its simple graphics but limitless...