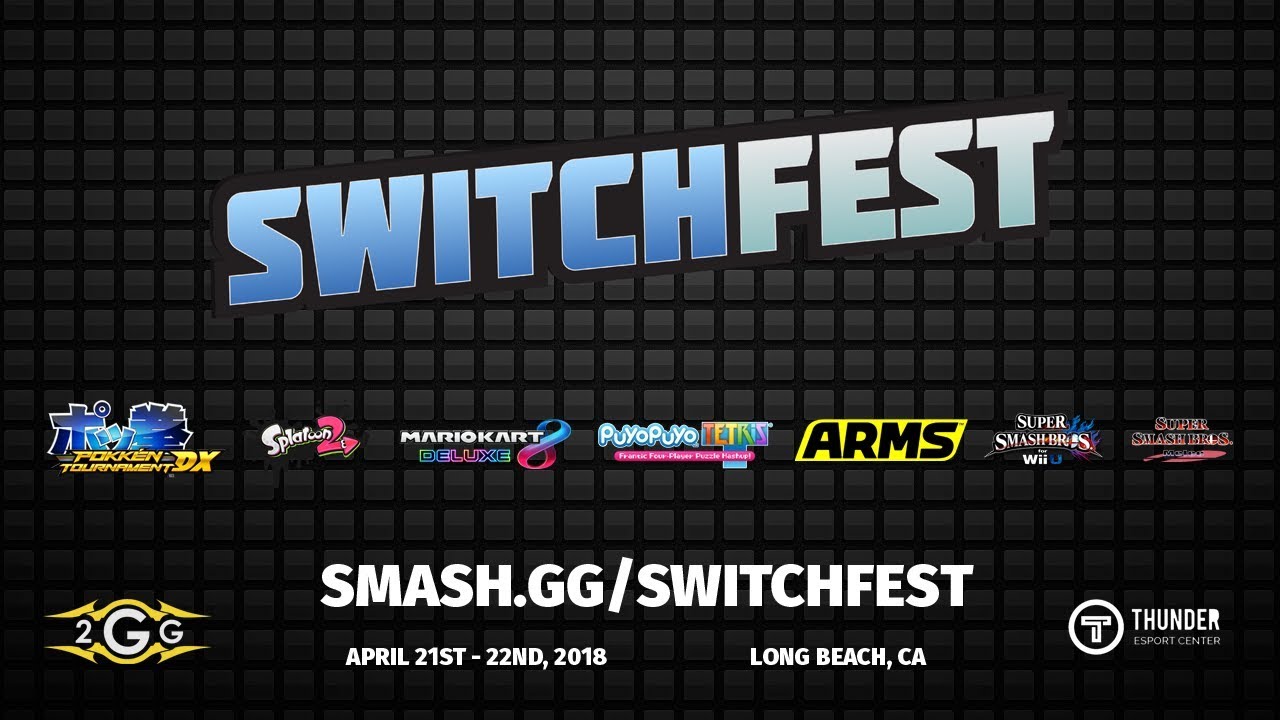 Gaming competitions run aplenty, and there are as many as there are games, and the consoles for which they play. One such event is SwitchFest, seeing a return this fall.

While not as lengthy or grand as some of the more popular gaming tournaments like EVO or the VGC, it has quite the considerable backing, financially and socially.

Every game is free to enter, and the roster boasts ten games on its docket, although there is a form on the official site that allows attendees to suggest games not shown as a side—if they’re willing to organize it.

SwitchFest is held at the Holiday Inn La Mirada, and has many amenities for those willing to take part, including free WiFi, free parking, and snacks/concessions.

While entry into each tournament is free, passes, obviously much be purchased. There are two, competitor, for those interested in participating and showing their skills, and spectator, those who just want to sit back and watch the throw down go down.

SwitchFest has both a bit of history, and a good pedigree. The tournament has seen Super Smash Bros. phenoms such as MKLeo and Nairo compete, and even though it lasts the length of a weekend, it draws quite a crowd, participants easily reaching over a hundred. Much of the matches are broadcast via YouTube, Twitch, and other social media, making it a good locale for game streamers and enthusiasts to drum up groundswell for their channels.

Those who want to set up shop at the event can also do so; vendors and artists are welcome, so long as they provide the proper forms. Commentators, volunteers, and media people are also welcome with the appropriate documents, all of which can be found at the SwitchFest main site.

Here's the official line up of #SwitchFest

Registration is live and every game is free to enter!https://t.co/6DteYzfsNz pic.twitter.com/q2NP6gecu1

Currently the gaming schedule is to be announced, but all other pressing information can be found on the SwitchFest site.

Again, big cash prizes are on the table for the winners, as well as severe bragging rights for the next year.

And if you’re interested in going as a spectator to watch the carnage, or as a competitor to enact some yourself, enjoy the fun, keep your eyes on the prize, and stay and play savvy, gamers. 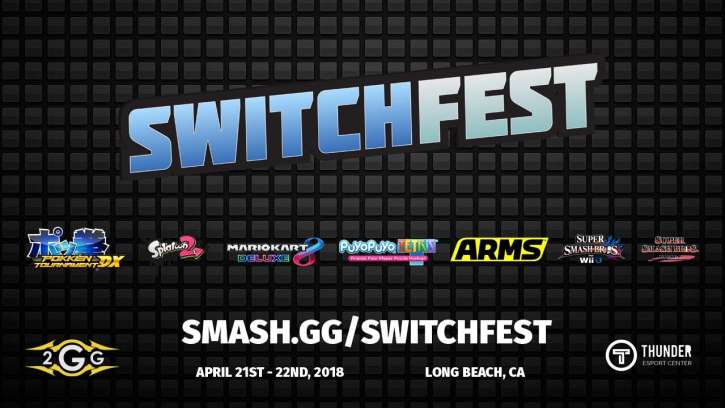 Jun 23, 2019 Shayne Brown 1770
Gaming competitions run aplenty, and there are as many as there are games, and the consoles for which they play. One such event is SwitchFest, seeing...