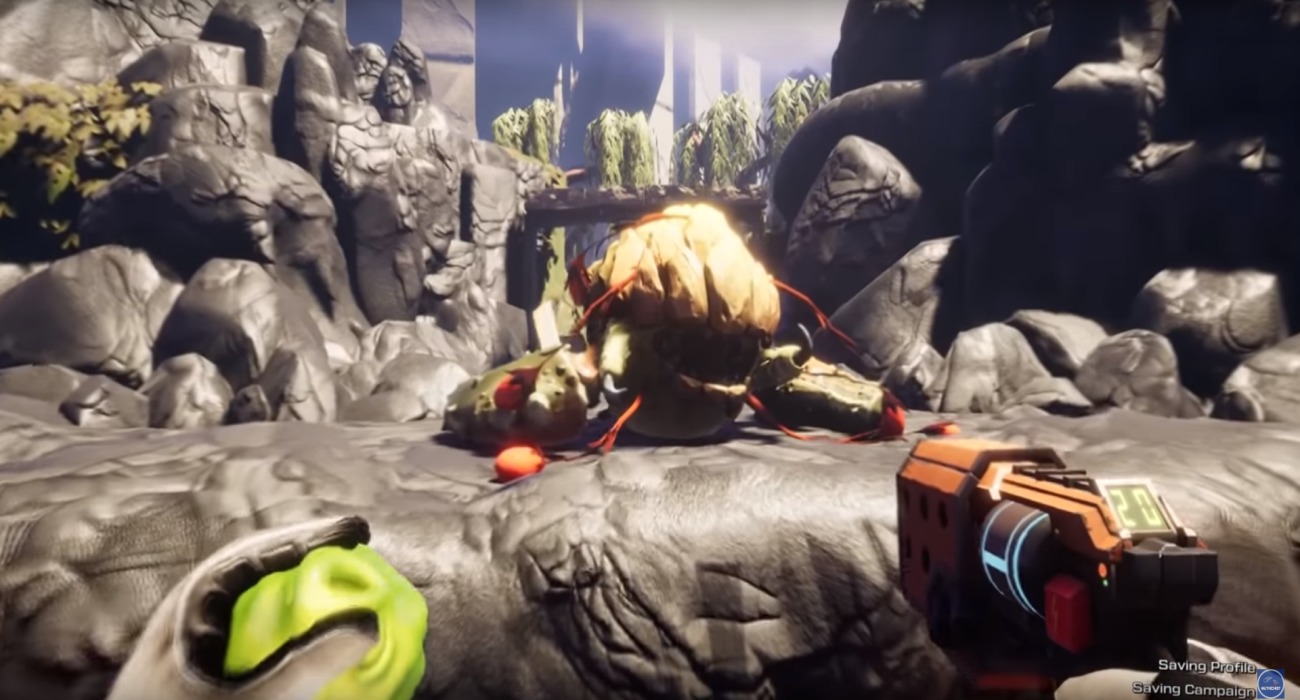 One element that seems to be missing in a lot of games of the modern era is comedy. So many developers today are focused on putting out serious titles filled with a lot of action. You can’t really blame them, either. First-person shooters have been some of the most popular games in recent memory.

Every once in a while — though — we get a game that’s not afraid to go for it in terms of its humorous side. That is the case with Journey to the Savage Planet, a first-person adventure game that’s being developed by Typhoon Studios.

This isn’t your ordinary first-person action game. No. A lot of it is built around comedy, which we haven’t seen that much except in the Borderlands series. The game revolves around a space explorer, who’s been hired by the fourth best space program in the world. Representing Kindred Aerospace, it is your job to explore a mysterious planet filled with all sorts of plant and animal life.

A lot of the creatures have a humorous design. Their bodies are not quite proportioned as you would expect and they behave quite comically as well. For example, the creatures can go number two and leave all sorts of valuables behind. You’ll rummage through these droppings to find helpful resources for your quests.

You also have an AI that’s quick to throw out quirky one-liners. It keeps you entertained when venturing from area to area. The developers aren’t just keen on making players smile, though. They want the game to deliver an interactive experience, which they have labeled interactive slapstick.

What this means is it’s up to the player to decide how humorous the game gets. As you explore various creatures, plants, and areas, you’ll interact and set in motion an event. Whether this event is funny or par for the course for most action video games depends on your decisions. You’re thus rewarded for exploring and going off on your own adventures.

This interactive slapstick design could be a huge selling point for Journey to the Savage Planet. It’s a design that hasn’t been incorporated into many games of this era, so it could set a precedence for developers going forward. It’s nice to see Typhoon Studios not taking this game too seriously. It has light-hearted tones and a relaxing vibe about it. 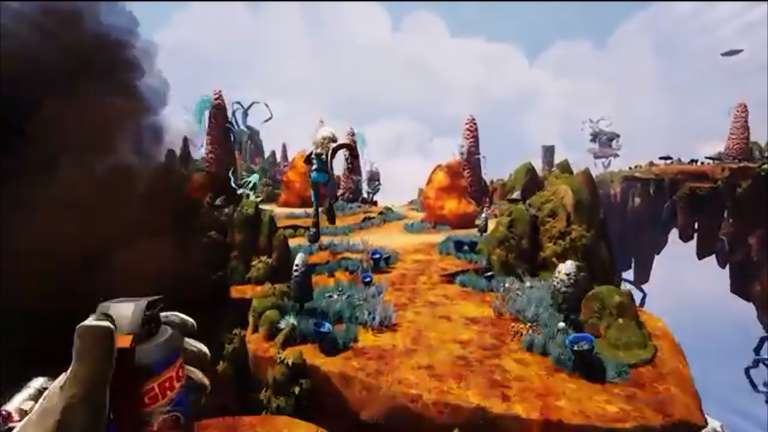 Apr 8, 2020 Jeremy Green 2900
Journey to the Savage Planet has been one of the more interesting games of 2020 thus far. It has amazing worlds and alien life for you to explore,...

Aug 19, 2019 Jeremy Green 4920
Journey to the Savage Planet is an upcoming first-person adventure game developed by 505 Games. It's standing out among others in a similar space...