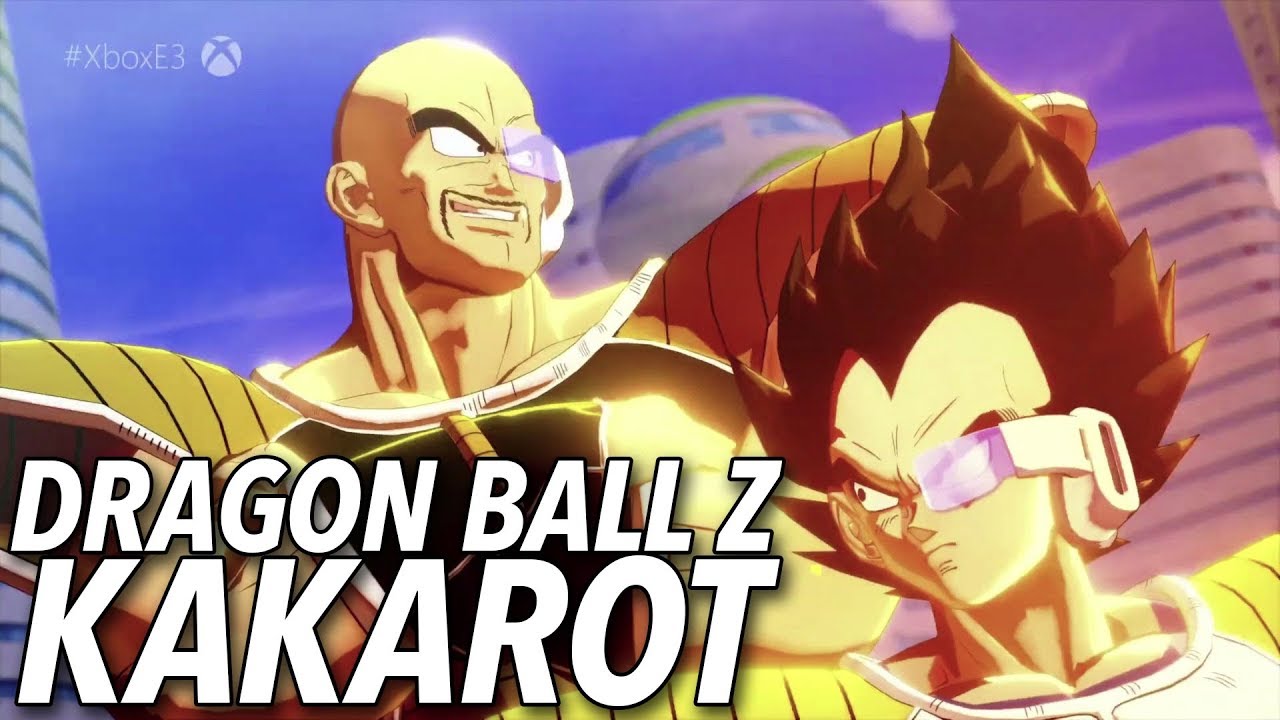 Dragon Ball Z: Kakarot is an action RPG title from CyberConnect2. The company has been creating the Bandai Namco series for a long time, and with its beautiful animation style, the game looks wonderful. At E3 this year many excited fans got a chance to play the title on the show floor allowing users a first-hand experience with the anticipated title.

The game tells the story of Goku during the early seasons of Dragon Ball Z. The game does skip the original Dragon Ball story, but the characters and battles from it still impact the main plot of Kakarot. Characters that did not appear in Dragon Ball Z will be included in the game and offer side missions and advice. You will even get an opportunity to fight Red Ribbon Army robots and dinosaurs like in the original series.

CyberConnect2 went through a lot of planning to put fun Easter eggs into the game that are rich in the original Dragon Ball history. The game itself is stylized like an open-world action RPG, but there are many areas that Goku can not travel to. Missions will take you outside the designated world and bring about extra places for exploration.

Combat is interesting as Goku has one main attack button allowing for combo attacks and a ki blast that can be used from a distance. Holding down the left bumped allows for Goku to unleash his super attacks including the all too famous Kamehameha. The looks from the footage show that it is fast-paced and reflex heavy relying on a certain amount of skills. Players will be happy to know that they get an AI assistant that is an unlocked character of their choice from the franchise.

Goku can also spend his time doing side quests and interacting with mini-games scattered around the world. In the E3 demo, players were able to use Goku’s fake tail and draw fish out by wiggling his rear. Fish are for much more than just selling and collecting as the game even includes a cooking mechanic for Goku to enjoy one of his favorite things, food.

From just the sneak preview Dragon Ball Z: Kakarot will be an in-depth experience that will hopefully satisfy the needs of many fans. The game will be releasing on PlayStation 4, Xbox One, and PC early next year hopefully before the launch of many other titles. For newcomers and experienced gamers, you will find this game an excellent addition to your brawling collection.