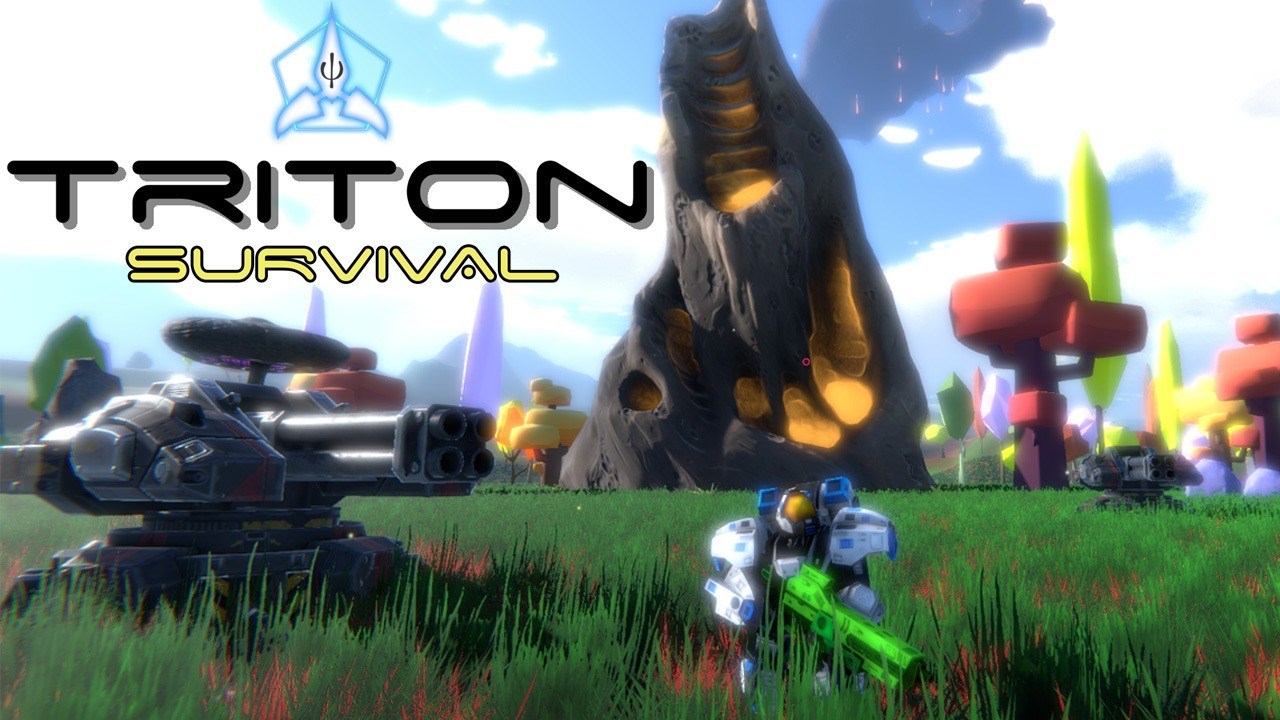 Triton Survival is a galactic survival game set in the year 2114. Battle against an alien invasion as you travel to Neptune’s moon to stop the invading forces from coming to Earth. The game is in early access and has a very cartoonish appearance as you battle against hoards of exploding aliens. Your trooper gains experience allowing for improvement of the gear, but the details into that upgrade system are otherwise unknown.

The aliens found their way to earth using black holes in the atmosphere of Earth that work as portals to Neptune. Your primary mission is to protect the Interplanetary Portal and destroy the network of portals to the rest of Neptun’s moons.

The game functions on the main survival principle as you harvest resources to craft fortifications around the main portal. To return home or travel to the other moons players must find energy around the map. This brings about an action game with a unique twist of crafting, gathering resources, and survival as you beat back wave after wave of enemies.

The early access version of the game does have its basic survival system implemented. The crafting system is also functional allowing for the decomposition and recombination of chemicals to make resources. It would not be a good gathering game without resources on the surface of the planet to harvest, which includes wood, stone, minerals, gas, and other substances.

To survive a soldier must eat and they have included both flora and fauna for you to interact with alongside a basic farming system allowing the harvest of vegetables and trees. As you build to survive the hordes will slowly get larger and larger as time progresses. Players will be happy to know that both a day and night cycle along with a weather system have been implemented allowing a reasonable estimation of time passage.

There are many features still in the works for future versions of the game, including a four-player cooperative mode and interplanetary system travel. Vehicles, mounts, and new creatures will be a welcome addition to the content, and eventually, the developers plan on implementing a tutorial questline to help new players find their way.

The game is currently available on the Steam store for $14.99, and the developers are looking for players who will aid in the improvement of their game. As you enjoy the early access release, quick updates will be made to provide you the best experience you can have. 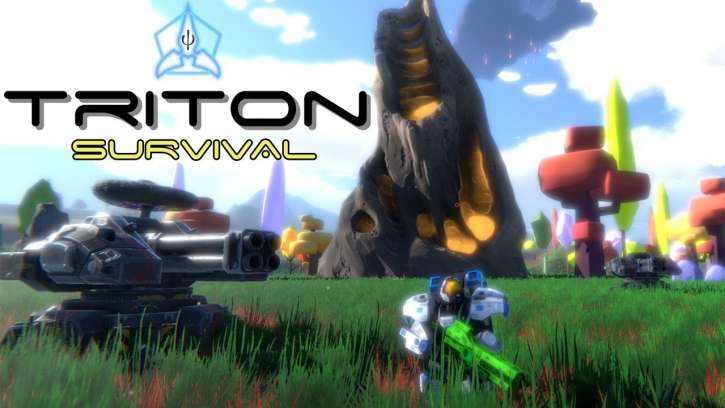 Jun 23, 2019 Joshua Goodpastor 4820
Triton Survival is a galactic survival game set in the year 2114. Battle against an alien invasion as you travel to Neptune's moon to stop the...