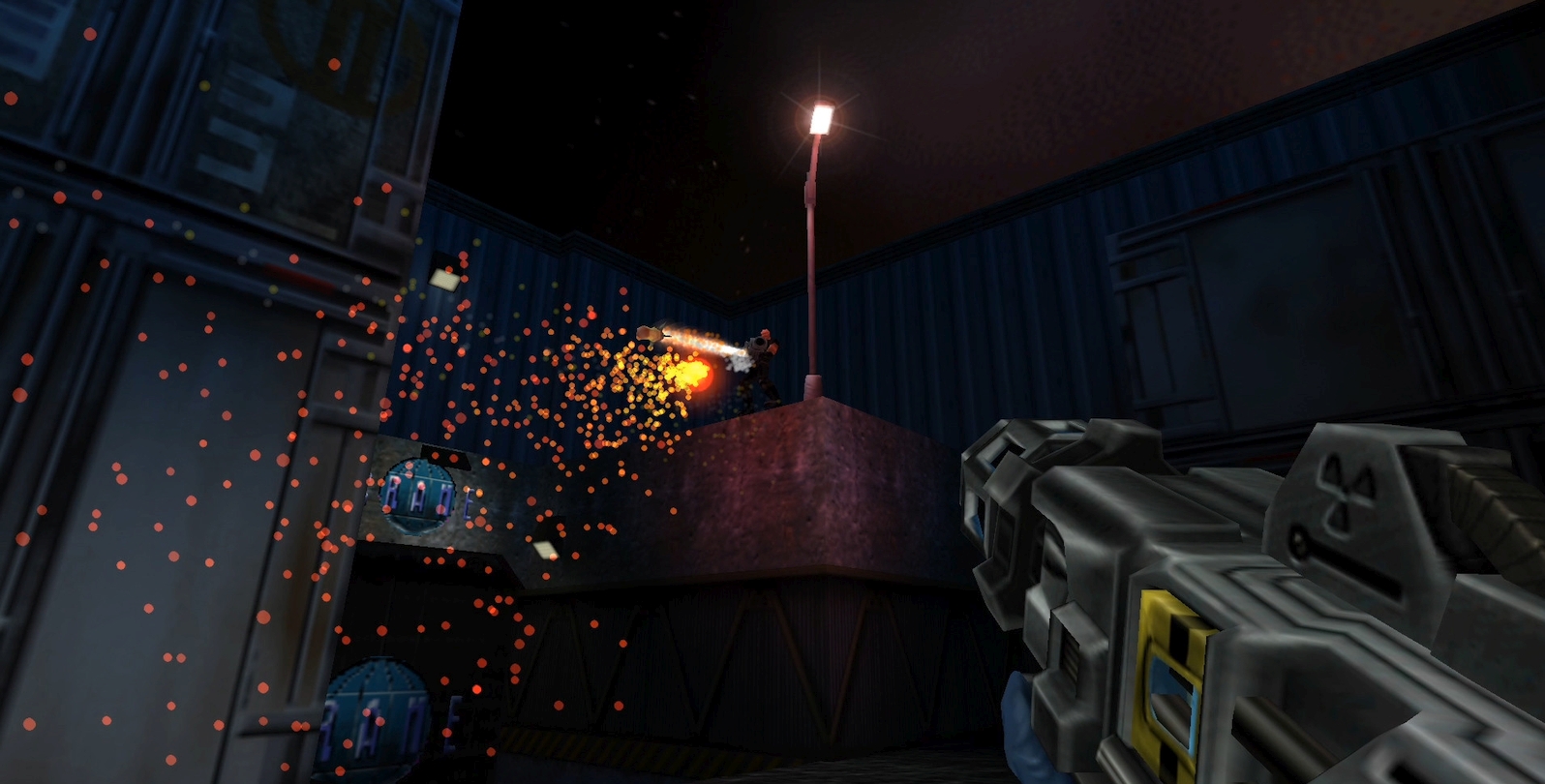 In mid-March, Nightdive Studios and Ritual Entertainment re-released SiN, now known as SiN: Gold, on Steam and GoG. The FPS game was initially released in 1998 but was published by Activision. Fans of the 90s game were pleasantly surprised to see the title make a comeback on digital platforms.

The announcement may have been planned for one of the large video game conferences canceled due to the COVID-19 pandemic.

Oh did I mention that we’re doing a proper Sin Remake with Nightdive?

The developer was currently working on a SiN remake with Nightdive Studios. Unfortunately, there’s no other information about the remake.

The livestream is still available on Nightdive Studios’ Twitch page for those who missed it live.

Fortunately, the developers are continuing their work on the re-release of SiN: Gold. The game was recently updated with the 2015 Wages of SiN expansion, modernized Steam master server support, added and restored editing SDK, more support for 16:9 resolutions, and restoring original game content that was once censored.

There were also some general improvements and other bug fixes with the most recent update.

“You are Colonel John R. Blade, head of the most prominent private protection agency in Freeport. Now Elexis Sinclaire is waging her holy war against the security industry…and you along with it. You’ve made a religion out of fighting crime. Now you’re going to make Elexis pay for her sins.” states the official Steam store page for the game.

Nightdive Studios has been working with other developers to bring back older titles. Recently the studio announced it was partnering with Alcon Entertainment to restore the 1997 title Blade Runner. At the end of March, they also announced they’re remastering the Nintendo 64 title, Shadow Man.

While the SiN remake is in progress, there’s no information regarding platforms or a planned release date. As for now, players who were fans of SiN in the late 90s can expect to experience it again soon. Players should follow the developers on social media or their official News websites for the most recent updates.

The remastered version of SiN, now SiN: Gold, is available now on Steam and GoG.

Dec 2, 2020 Lisa Nguyen 3960
Throwback Entertainment has announced its working with Nightdive Studio. Together, the companies will release an enhanced edition of PowerSlave to... 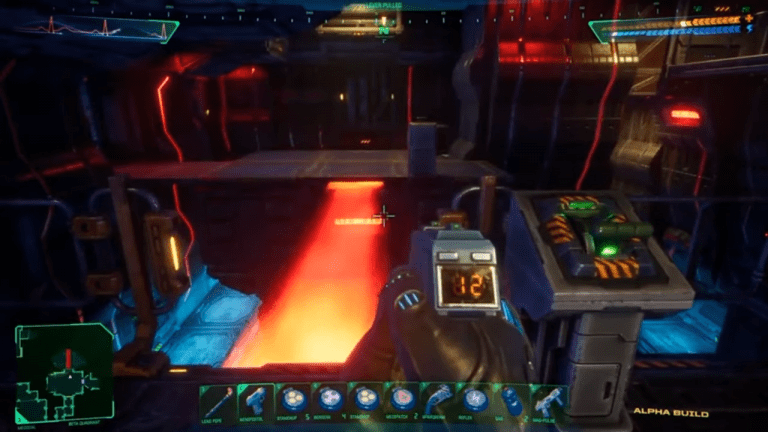 Jun 13, 2020 Chris Miller 5900
The System Shock franchise might simply be cursed at this point; the number of issues that have cropped up in recent months as studios fire their... 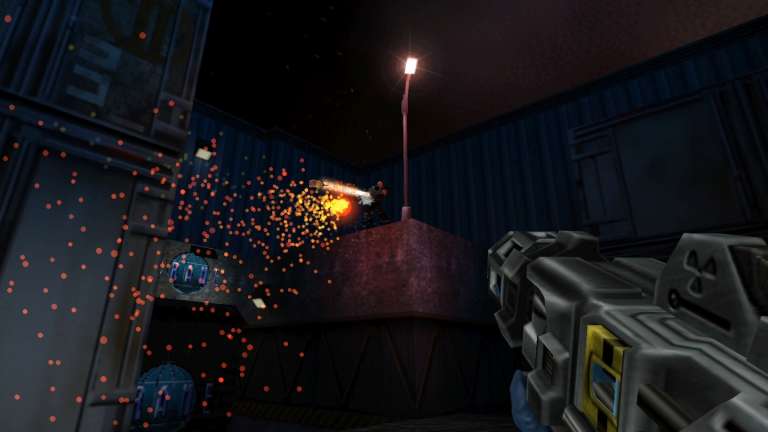