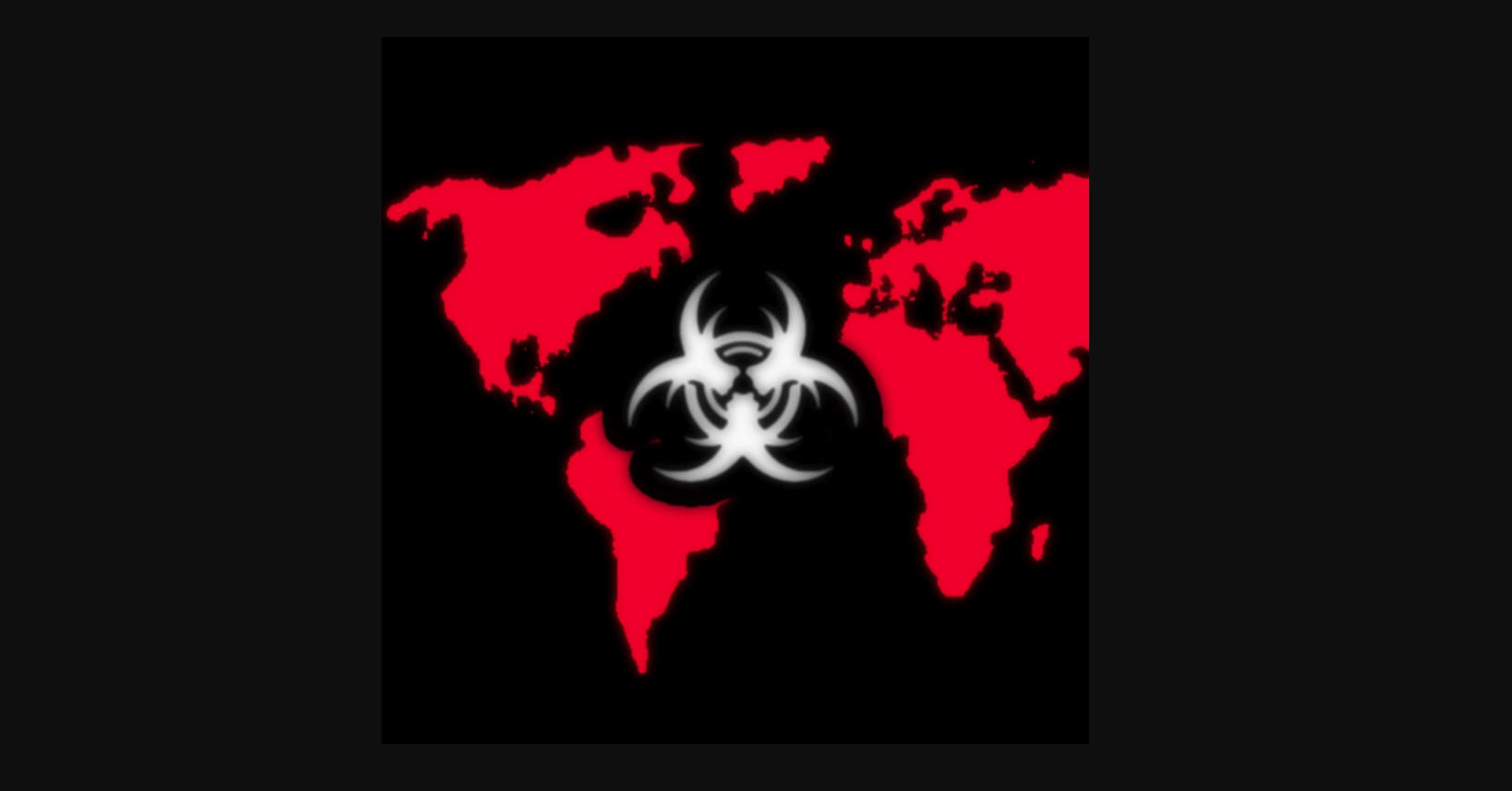 When the COVID-19 outbreak started, some gamers began taking interest in media revolving around viral outbreaks. The 2011 film Contagion became popular once again, and Plague Inc. rose to the top spot on the App Store against Minecraft.

PocketsOfEnergy, a two-person development team consisting of a programmer and a biotechnologist, has been working on a minimalistic strategy game called Pandemia: Virus Outbreak since 2017. Of course, with a biotechnologist on-board, the situations players will face in the game are realistic.

Inspired by Plague Inc. and Reigns, the game uses text and stories to overcome a deadly virus threat.

Pandemia: Virus Outbreak is now available for a new way to control a viral outbreak.

I never thought i would finish this game i started in 2017. Pandemia: Virus Outbreak https://t.co/zBPaaGyCxh pic.twitter.com/ZlGGlLWWGD

“Pandemia: Virus Outbreak is about making difficult decisions that world leaders make every day. You have to save the world from the deadly threat of the virus. How you do it is up to you, but remember, every decision has it’s instant or postponed consequences.” states the Play Store summary.

The primary objective of the game is to save the world from a viral outbreak. There is no one way to stop the disease from spreading. Players will have to make decisions that world leaders have to face during times of crisis. With many praising or criticizing what politicians do, now players can try making other decisions to see what happens.

Gameplay consists of swiping cards right or left. Each card has an important decision to make that will decide how to contain the viral outbreak or make it worse.

Players can manage the spread by watching what happens on a strategic map. The map can be used to influence players’ decisions. What worked once may not work again in the future, so strategizing decisions is vital.

Gamers will also have to manage their finances to ensure they have enough funds to research new cures or other methods to help stop the virus. There’s the added stress of managing people’s moods to ensure the citizens don’t start panicking, which could lead to other issues that take away resources from virus research.

Pandemia: Virus Outbreak is a premium game. Once the game has been purchased, there are no additional ads or in-app purchases.

Pandemia: Virus Outbreak is available now in English and Polish on the Play Store.