Sometimes a social media manager puts out tweet that gets their Twitter a lot of attention, but not in the way they want. This scenario happened to the game Conflict of Nations: World War 3.

With the recent conflict between the United States and Iran taking over international headlines, the game’s Twitter manager figured that it would be a great idea to capitalize on the situation.

Many people have been exclaiming online that an impending World War 3 is on the horizon, and since Conflict of Nations has “World War 3” in its title, the social media manager came up with an idea.

Here is the idea that they came up with:

Iran starting World War 3? Simulate any #WWIII scenario you can think of in Conflict of Nations right now!

The tweet reads: “Iran starting World War 3? Simulate any [World War 3] scenario you can think of in Conflict of Nations right now!”

Well, as you can imagine, this tweet did not go down well with many users. Twitter-folk lambasted the Conflict of Nations: World War 3 Twitter page. Here are just a few of the plethora of tweets attacking the channel.

Well this is the dumbest marketing I had ever seen

ClassicKevin hits the nail on the head with, “Well this is the dumbest marketing I had ever seen.”

you're marketing a video game based on a real possibility of war, great one…

Alex Gilgenbach tweets, “you’re marketing a video game based on a real possibility of war, great one..”

bad timing. we're a little sensitive about recent events, on the western side of the Pond!

Jason Steitler tweets, “bad timing. we’re a little sensitive about recent events, on the western side of the Pond!”

One can see how the Twitter manager made the connection between recent events and the game that they manage. If a gamer has surfed any social media platform lately, they have probably noticed World War 3 memes going around. For example, Reddit boards of first-person shooters Call of Duty: Modern Warfare and PlayerUnknown’s Battlegrounds are full of them.

However, even if they made that connection, doesn’t mean that they should have made this tweet. This will be a life lesson for whoever posted it. What is also surprising is that they haven’t deleted the tweet from their Twitter page after the amount of backlash they’ve gotten; they may be enjoying the attention.

Conflict of Nations: World War 3 is a free-to-play PC game that has players battling it out with the armed forces of a nation. It’s a strategy game that challenges players to expand their military size, research new technology, and engage in foreign diplomacy.

It’s currently on Steam and has mixed reviews, with players enjoying the different strategic elements of the game but disliking the pay-to-win model. 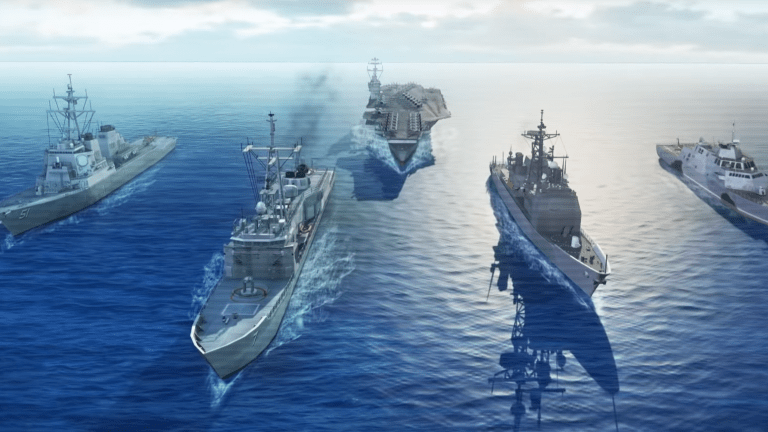 Jan 5, 2020 Stephen McCaugherty 26262
Sometimes a social media manager puts out tweet that gets their Twitter a lot of attention, but not in the way they want. This scenario happened to...