The prestigious The International title is very coveted and one of the most elite in all of the eSports. The 2019 TI is no excuse from the Finals being as epic as the past years. For the first time in its nine-year installment, it was held in China at the Mercedes-Benz Arena in Shanghai.

As with the annual competition, Valve releases a documentary expanding on the International series with exclusive in-game comms, backstage access, and of course, the players’ emotions and strategies. As for 2019, the game developer decided to take a different path. They are focusing the documentary on the two finalists, OG and Team Liquid. The last Finals match is one of the most historical series in Dota’s yesteryears.

Its trailer video is just as exciting as dramatic. With the thundering sounds of drums, Kuro “KuroKy” Takhasomi is heard talking to his team right before they go on stage and Sébastien “Ceb” Debs’ spill. In the 38-second video, the two squads are seen calling plays, hyping each other, crowd and casters jumping in rejoice, and the iconic words “Liquid has nothing.”

In the last few seconds of the trailer video, Team Liquid’s in-game communication is played, “They just run at us. What do we do against them?” The said upload already has 344,000 views and 13,000 thumbs up.

The True Sight: The International 2019 Grand Finals will premiere live at the Babylon Theatre in Berlin, Germany, on January 28. For fans wanting to see it on the big screen, tickets go for $11 but are expected to go out fast. If you are not close to Germany or can’t fly to the location, the internet is here to save the day. The documentary will stream on SteamTV and Twitch for free. As always, fans can replay the video on Dota 2’s YouTube channel for everyone to enjoy.

The TI9 winners are also expected to watch the series and record a react video called OG Watches, just like the True Sight for TI8.

The trailer’s comment section sensed how bad it must have felt to hear Team Liquid’s leader ask what to do. “When one of the best team leaders in the history of Dota said this, you know that OG is simply playing a different game of Dota.”

Valve’s Dota 2 has seen massive success for 2019. The International 2019 has the biggest prize pool in a single tournament in the history of eSports. With a walloping $34,330,068, its just fitting to document this momentous event in video games history. The initial prize pool was a shared $1.6 million. But through 25% of Battle Pass sales, the 2019’s event soared way past the Overwatch League or the League of Legends World Championship. Even TI8 didn’t come close with $25 million.

In its Finals match, OG and Team Liquid battle out for a title claim and $15 million. Ending the series in 3-1, OG stomped Liquid making them back-to-back TI winners. They have also become one of the most celebrated and the top-earning eSports team. Besides becoming two-peat champions, they also have a total of three TI titles and four Dota Major Championships. 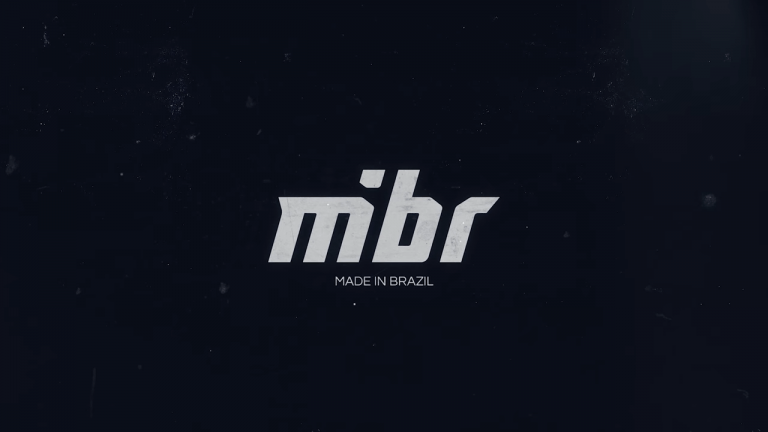 CS:GO - OG Throws Shade Towards MIBR For Stream Sniping Before Their Match Today

Dec 5, 2020 Chris Miller 3470
MIBR was recently fined by Flashpoint for watching the Flashpoint stream during a match against OG; an antic that MIBR has been seen doing repeatedly... 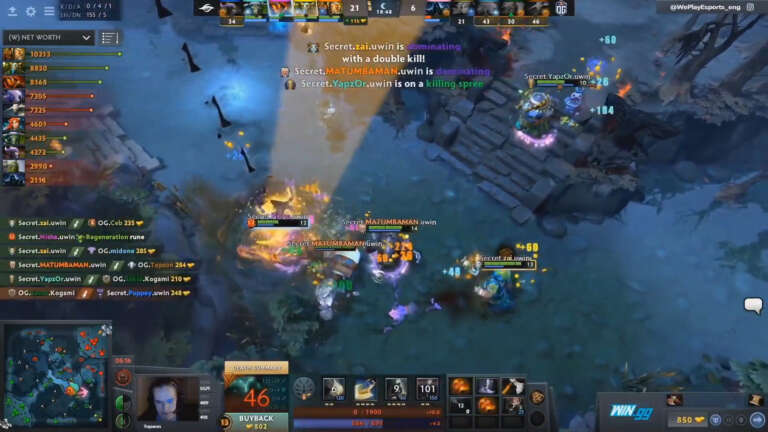 Sep 7, 2020 Richard Sebastian 7680
Team Secret has been in a tear in the month-long OMEGA League Europe Immortal Division for Dota 2. It seems like no teams can stop them, not even...