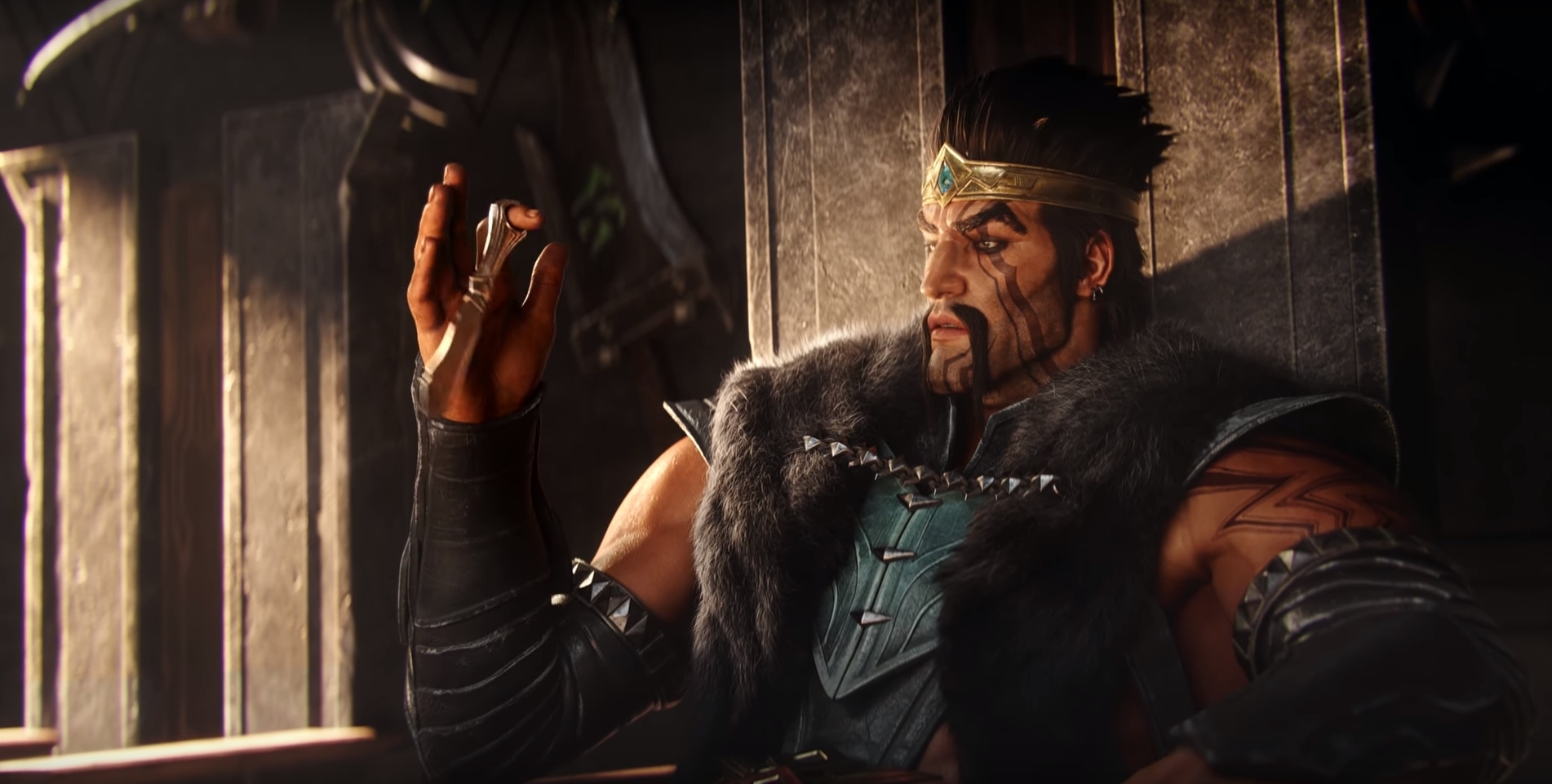 So when it comes time for a new season to start, everyone turns their heads towards Riot Games to see what they’ll be pushing out this time. For the first time in a while, Riot even has more than one game in the works, ending the “Riot Game” meme that surrounded them for so long with League of Legends being their only IP.

The tenth season’s official start date was finally announced today. League of Legend’s official twitter account posted a piece of promotional art of Urgot with the caption “In 5 days we break them.” in the same post, they confirmed that January 10th will be the beginning of the new season.

There isn’t an exact end date given to the newest season yet, but there’s plenty of time until we close it out. Most of 2020 will be dominated by Season 10, with mid-November being the targetted end.

That leaves almost the entire year to fill with plenty of tournaments and professional events. There are plenty of changes coming in as well to make sure this season doesn’t just repeat the ninth.

This preseason has seen plenty of changes. Patch 9.23 in mid-November brought in elemental rifts, as well as a myriad of changes to items, runes, jungle layout, and even some neat little alcoves on the top and bottom lanes that don’t really affect gameplay in the least. There are even dragons that massively reshape the entire map now, giving you a soul that can massively buff your team to close out a game.

The professional teams have locked in their rosters as well, with a few friendly faces returning and a handful of players going off to new teams for new adventures. With so many different tournaments lined up, Season 10 is certain to bring in plenty of dramatic highlights and massive outplays that the League of Legends community will hype up for months. Who knows, we may even get another meme or two out of it all.

With only a few days until the season starts, players are already planning out their flex teams and favorite champions to force into the meta. Hopefully the changes that preseason brought will prove to compliment the game as the season moves on.