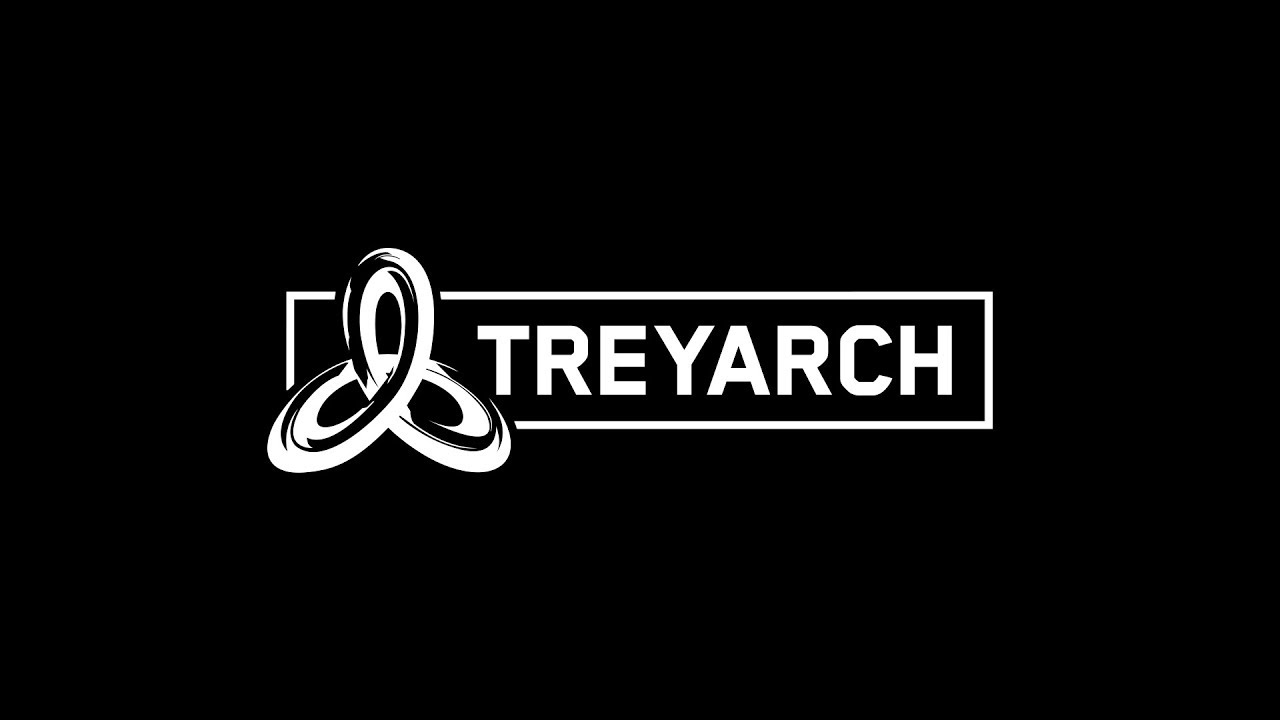 Developer Infinity Ward decided to turn back the clock with their latest Call of Duty release — Modern Warfare — as they abandoned wall-running and jetpacks, which have worn out their welcome in the franchise. Suffice to say, IW’s COD game, which released back in October, has been a huge success, as it’s the most-played game in the history of the franchise.

With some people enjoying the “boots on the ground” approach of Modern Warfare, there has been some growing concern that the next Call of Duty game, which is being developed by Treyarch, will develop something more in-line with Advanced Warfare or Infinite Warfare. But, that won’t be the case according to the developer’s game design director David Vonderhaar.

On Twitter, someone asked Vonderhaar if Treyarch’s upcoming Call of Duty game, which will likely be released this fall, will have jetpacks. Of course, the project’s director didn’t reveal what the setting for the game will be, but whatever it is, jetpacks won’t be involved.

Last year, several reports began making the rounds which said that Treyarch’s Call of Duty game will be set during the Cold War. Obviously, as of right now, that hasn’t been confirmed, and it probably won’t be until this summer.

Another rumor surrounding Treyarch’s next Call of Duty game suggests that it’s going to be a soft relaunch of Black Ops 1. Whether or not it’d be as successful as the Modern Warfare relaunch remains to be seen, but COD fans will likely want something new instead of another remake or relaunch.

While you wait for the next Call of Duty game, the current one, Modern Warfare, is going to receive a ton of content between now and the end of the year. Earlier this week, it was reported that the game might have five seasons throughout this year, which means that 2020 is going to be packed with MW-related content.

The first season of Modern Warfare is rumored to be ending in just a few weeks, and the second season may add a battle royale mode, which, according to reports, is going to be capable of hosting 200 players.

One thing that the second season will add is more custom loadout slots, which fans have been asking for since the game launched back in October. Also, the new season will bring new maps to the game, although they haven’t been revealed yet.

2020 is probably going to be packed with great Call of Duty content from both Infinity Ward and Treyarch, and we’ll likely know more about the latter’s COD game in the coming months.

Nov 4, 2022 Michael Gunn 310
The second unannounced map for Call of Duty: Warzone 2 can be found buried somewhere within Call of Duty: Modern Warfare II. Early in 2020, just as...

Nov 3, 2022 Michael Gunn 3420
No one enjoys being permanently banned from their favorite games, but bans seldom occur without cause, even if anti-cheat or moderation systems are...

Nov 2, 2022 Michael Gunn 680
The latest Call of Duty game, Modern Warfare 2, was just published, and much like other recently released games, it has several things that could be...