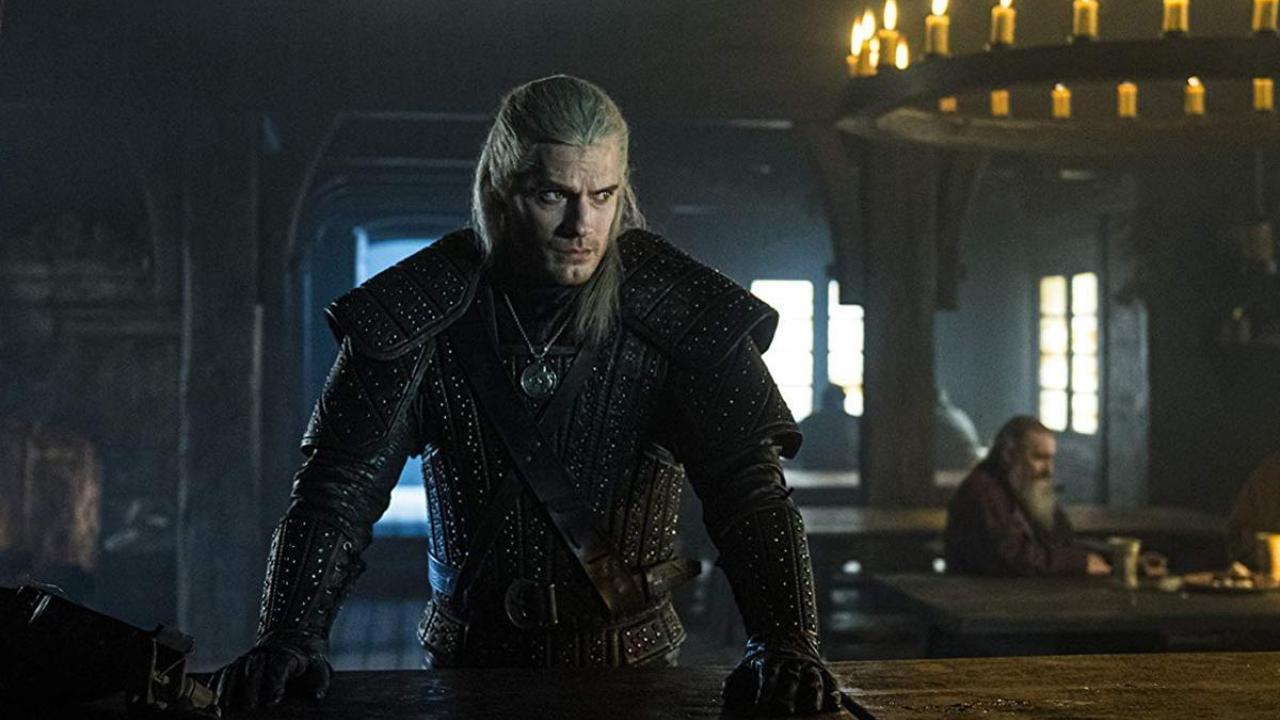 Back on December 20, Netflix launched the first season of The Witcher, which is based on the novel series. The show’s first season, which spans eight one-hour episodes, has been quite a pleasant surprise, as fans of the books and the games seem to enjoy the television adaptation.

Naturally, since the show debuted, modders have been adding some of its content to The Witcher’s video games. One mod added the “Toss A Coin To Your Witcher” to a Dandelion performance (Jaskier on the show) in CD Projekt Red’s 2007 release.

Another modder has added Henry Cavill’s Geralt of Rivia to the PC version of The Witcher 3: Wild Hunt, which you can check out below.

You can now put Henry Cavill's shredded abs onto Geralt with this Witcher 3 mod. https://t.co/uc6eudIWd9 pic.twitter.com/88wNKWV35u

Season two of The Witcher is currently scheduled to begin production in a few months, but it probably won’t come to Netflix until next summer. But, according to one of the show’s producers, there will some surprises between now and the debut of the second season.

Tomek Baginski, who is the aforementioned show producer, said that the showrunners “are planning a few more interesting surprises between seasons, but I will not say exactly what will happen.”

One of those interesting surprises is that Mark Hamill will play Vesemir, who is the oldest living Witcher in the story. He’s also Geralt’s mentor and trainer.

After the show’s first season came to Netflix, Hamill responded to fans saying that he should play Geralt’s mentor, and he’s interested in playing the part. But, as of right now, nothing has been confirmed regarding whether or not he’ll get the role for the show’s second season, as he’s not the only actor who has been rumored for the part.

Even though the first season of The Witcher featured more than one timeline, its second season will be more linear according to the showrunner. To sum it up, there’s going to be fewer flashbacks during season two, as it’ll follow-up on the relationships that were established at the end of season one.

“What’s great about season two, I can tell you, is that, in what we’ve written, the story becomes much more focused,” said showrunner Lauren Hissrich during an interview with GamesRadar. “There’s a stronger drive in the story, because all of the relationships that we’ve been setting up in season one, actually start to come into fruition in season two.”

There should be more news regarding season two of The Witcher when the show begins filming in a few months.

An Indie Developer Has Presented A New Game Mechanic In A Strange Tech Experiment, The Polaroid Effect Is Mind Boggling