An Indie Developer Has Presented A New Game Mechanic In A Strange Tech Experiment, The Polaroid Effect Is Mind Boggling 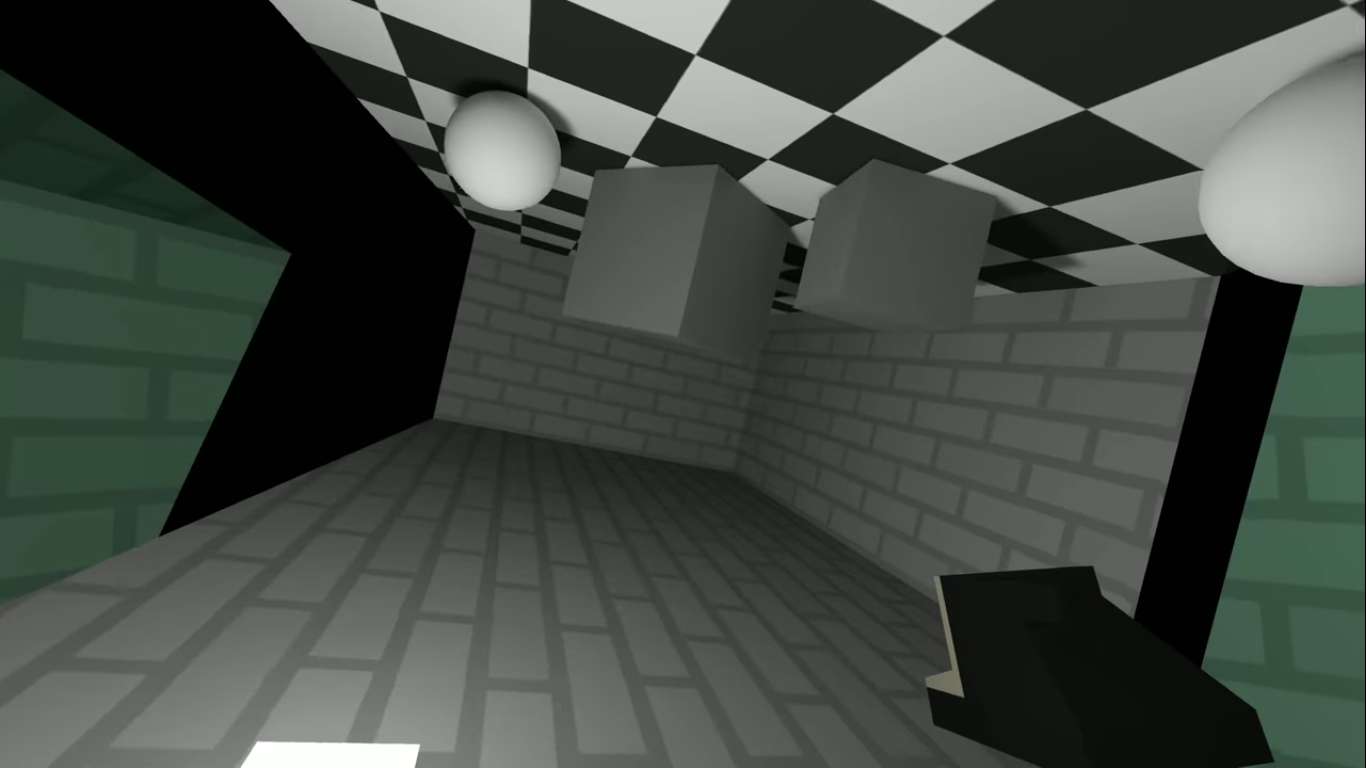 A video appeared on Twitter a couple of days ago on Twitter from Indie Developer Matt Stark. The video showed his idea for a game on Twitter using something he is calling the “Polaroid Effect.” The name comes from the once everywhere instant cameras at could instant snap a photo anywhere.

The experimental game mechanic uses this instant photo concept and makes the photo the main control point of the game. You can take an image and then place the image into the world as a piece of interactive environment. Ideally, this would physically alter the world, creating a surreal photo collage.

He first thought of the idea back in November 2019, and back then, he was not even sure if it was possible. Now he has a video showing the concept in action, and fans everywhere are talking about it. Back then, he said that “the effect is purely visual and the player can’t physically interact with it.” It is easy to tell that the development of this concept has gone pretty far, and it will be interesting to see where it ends up.

Stark has not disclosed what kind of game would be created with this concept, but fans everywhere like it. His tweet has over 50k retweets, and 150k likes showing support for the concept. If fans like it in theory, then in practice, it could be a massive success.

This could be a big move for a new style of puzzle game. By taking snapshots and changing perspective, fans already are suggesting ideas of how this could be used. Watching the entire process in action is mind-boggling and really provokes the mind to look at images from a different perspective.

The gaming community is having a similar reaction as fans did to the original footage of Portal. The idea of using portals and being able to see what’s on the other side was created by game design students, and without it, the amazing puzzle game Portal would have never been created.

Matt Stark is a game design student, and this could be just what he needs to jumpstart his career. One amazing idea could create the puzzle game of the year and build upon the foundation set from this very video.

Right not Matt Stark only has one game released. If you want to see another interesting concept from this creative mind, then check out Overlock on Android. It is free to play and would help show your support for this unique game designer.