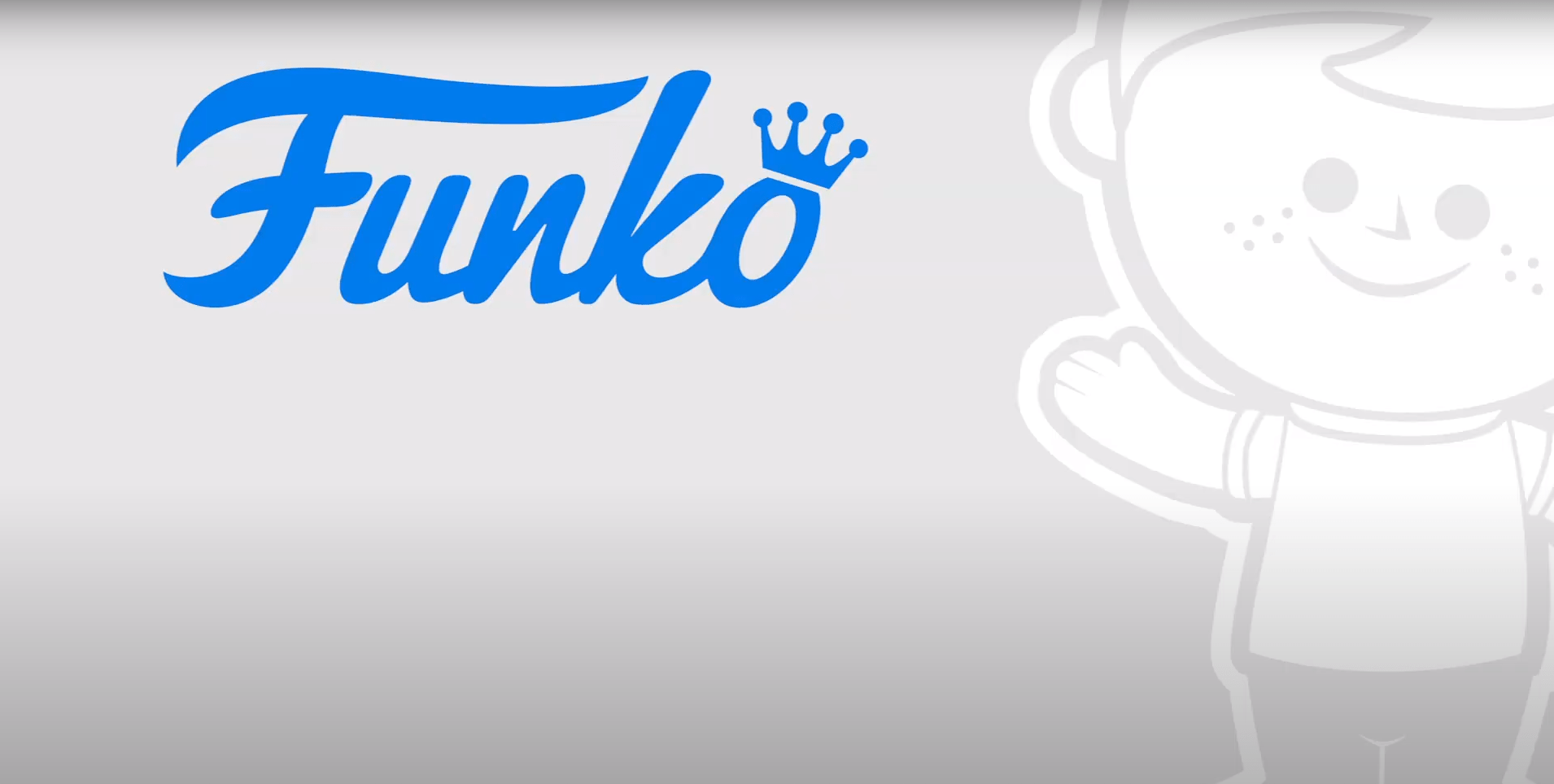 Funko Pops have become an extremely popular item over the last few years. They’re a great way for amateur collectors to start off their figurine collection without having to spring the high prices that many figurines often cost.

More than that, they’re incredibly varied, dipping into comics, movies, video games, and other facets of nerddom to bring beloved characters to life in small figures that are more than affordable. While many in the gaming/collecting community tend to bash them – often simply for being popular – they remain a prevalent force that only continues to grow and grow.

And today, Funk announced that they’re growing even more! The manufacturers have announced a handful of new Funkos, bringing some popular gaming characters to life once more. Rather than be a series of related figures, as they commonly are, these Funkos are all iconic characters from their own games.

This array is an incredibly interesting one, as there seems to be little tying them together save for all being gaming characters. Tyrael will be depicted in his angelic form of Diablo II rather than the mortal form he takes in Diablo III.

Additionally, Funko is releasing a line of figures that are closely related to each other, bringing a few figures from Monster Hunter Stories: Ride On to the Funko Pop arsenal. These figures include Ratha, Avinia, Frostfang, and Lute – along with Navirou.

These Pops will be sold as GameStop exclusives, releasing on May 28th, according to Game Informer, one of the children companies of GameStop. It’s interesting to see how these sales will be conducted giving the current social distancing and partial shutdown of much of the United States, or if the company will move the sales online.

That said, GameStop proved back in March that they weren’t too bothered with the thought of ignoring common sense, health, and safety in regards to the COVID-19 pandemic. The company accrued a great amount of negative opinion against them when they refused to shut their stores, leaving their sales associates to risk their health on the front lines and failing to even supply them properly, despite a public announcement that they would do so.

Blizzard Tweaks Torghast, Tower Of The Damned In Latest Alterations To World Of Warcraft: Shadowlands' Alpha

The Medium Revealed For Xbox Series X And Steam Later This Year, A New Psychological Horror Game From Bloober Team 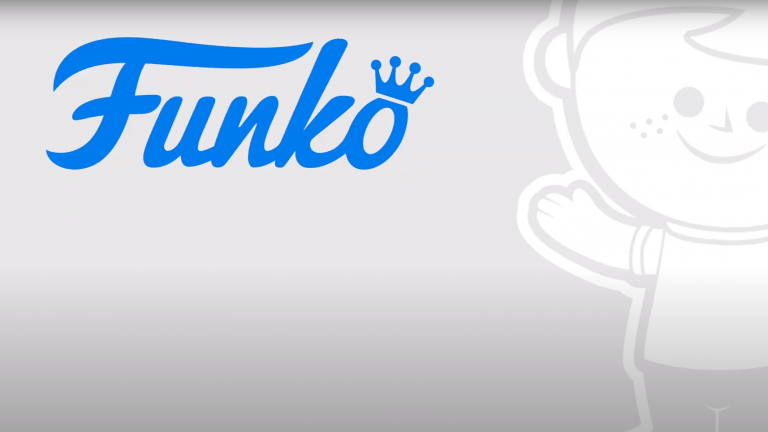 May 7, 2020 Kenny Kimberly 6270
Funko Pops have become an extremely popular item over the last few years. They're a great way for amateur collectors to start off their figurine... 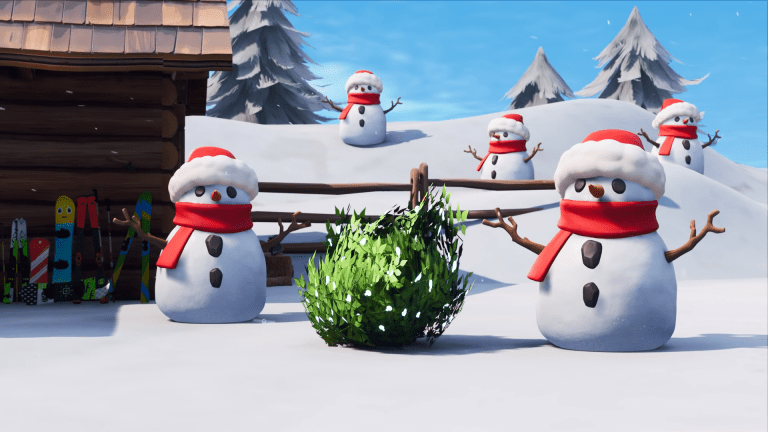 Aug 17, 2019 Audrey Schottelkorb 13570
Anyone who’s ever been inside a Hot Topic or browsed the Internet has probably seen Funko Pops before – bobblehead-style figurines that span...