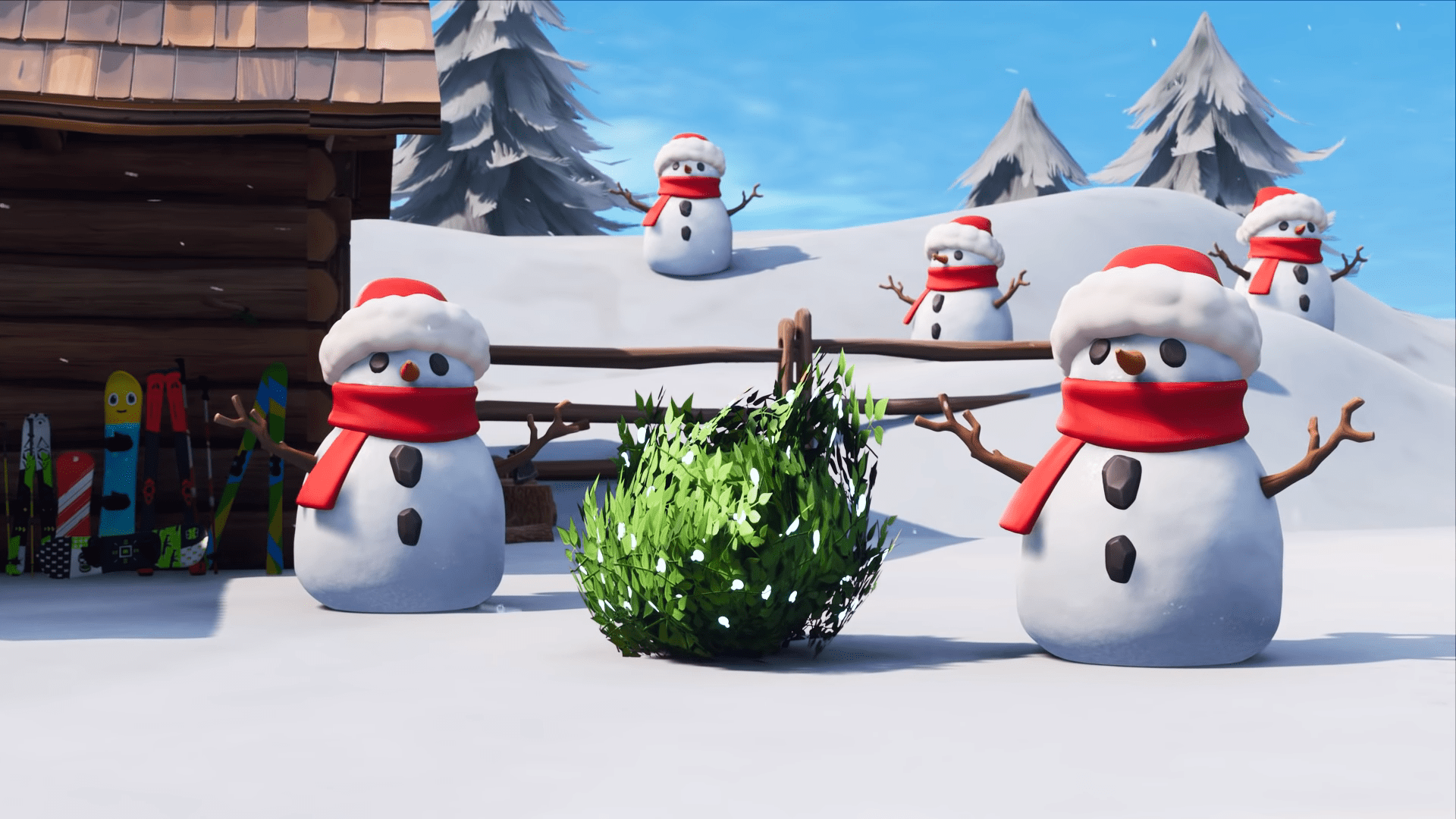 Anyone who’s ever been inside a Hot Topic or browsed the Internet has probably seen Funko Pops before – bobblehead-style figurines that span across a variety of different themes.

They are well-known as being fun collectibles that draw inspiration on popular culture – from television shows and movies to video games and music artists, they cover it all.

Big battle royale game, Fortnite, has a variety of Funko Pops detailing beloved skins and even the infamous Loot Llama – and now the game is getting it’s very own Funko advent calendar.

Like traditional advent calendars, there are 24 slots to open – intended for buyers to open one a day from the first of December until Christmas Eve. Each little door reveals a miniature Funko figurine depicting characters from Fortnite, including holiday-themed skins as well as fan favorites.

Funko recently advertised the upcoming advent calendar on their website, sharing, “Whatever your battle strategy happens to be, there’s one thing players can agree on: Fortnite is awesome and this Fortnite-themed 24-piece advent calendar will bring holiday cheer to any household.”

The product can also be found on Amazon.com with a $59.99 price tag attached and the option for free delivery via a separately purchasable feature called Amazon Prime.

The Funko Fortnite advent calendar is available for pre-order from Amazon right now and will be distributed on the first of October, 2019.

In the meantime, players can purchase Fortnite-themed Funko Pops, also through Amazon, at prices between $5 and $30 depending on the size and type of figurine. Favorites include the Loot Llama, Raven, Brite Bomber, and the Cuddle Team Leader.

In addition to standard Funko Pops, Funko also has a line of mini Fortnite Funko Pops attached to key chains. These retail for around $5 and come in a few different options for Fortnite players to show off their love for the game with unique personalization – from key accessories to holiday decorations, Funko’s offering it all.

According to a Business Insider report from March earlier this year, there are more than 250 million Fortnite accounts – so it’s likely that the advent calendar will be snatched up pretty quickly, both during pre-order and once it’s released.
In addition to the Fortnite Funko Pop calendar, Funko is also releasing a Marvel 80th Anniversary and Harry Potter 2019 advent calendar – also retailing for $59.99 each.

While Christmas might still be several months away, now’s the time to expand the Fortnite love beyond in-game skins and dances. As fun as they may be, the Funko figurines are just as neat and are the perfect way to start a fresh collection or add to an existing one, while also making a fantastic gift.

Aug 11, 2021 Harry Alston 7950
The New World closed beta was a huge success. It saw consistent viewership across Twitch and over 25 million hours played by the thousands that took...