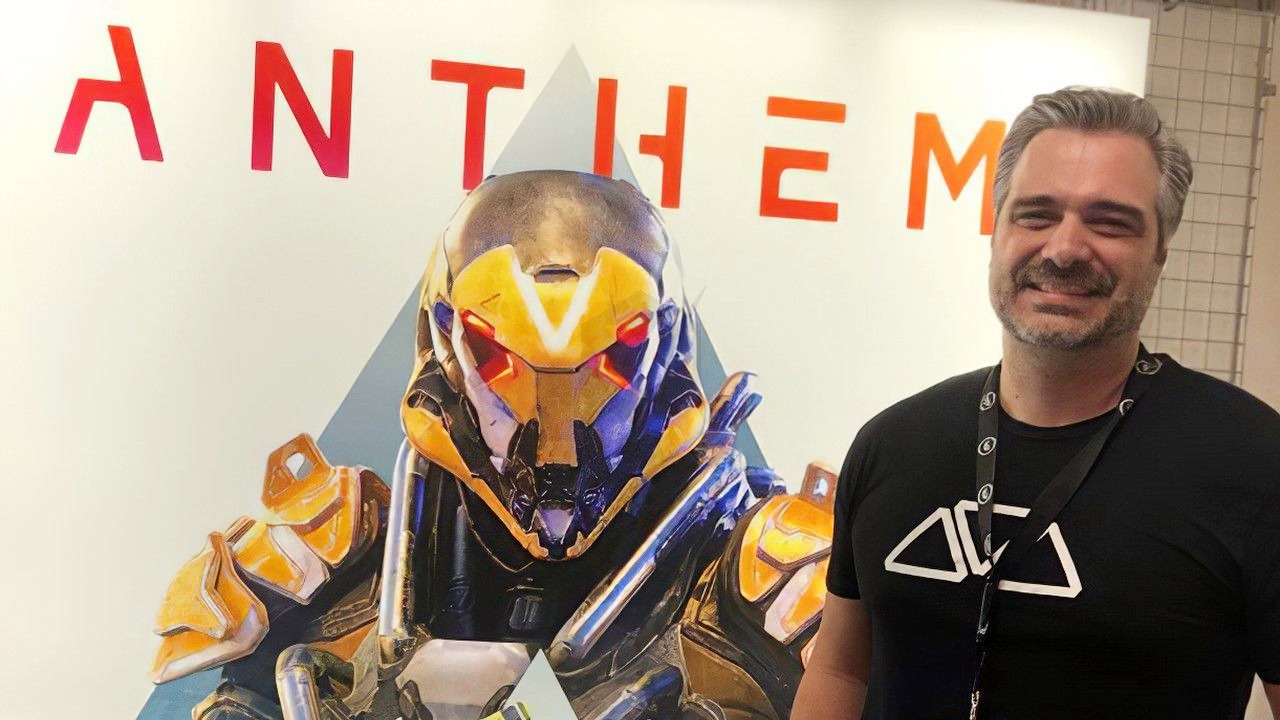 Bad news for Anthem as lead producer announced his departure from BioWare. In a lengthy thread, Ben Irving revealed that he would be leaving BioWare after eight years. He is taking up a new exciting role in another gaming company. So far, it is not clear where Ben Irving will be heading to but must be one of these household names.

”After 8 amazing years at BioWare, I have made the decision to move on and have accepted an exciting opportunity at another gaming company. Since the first time I played Baldurs Gate many many years ago, BioWare was the dream place I always wanted to work,” wrote Ben on his Twitter handle.

(1/3) After 8 amazing years at BioWare I have made the decision to move on and have accepted an exciting opportunity at another gaming company. Since the first time I played Baldurs Gate many many years ago, BioWare was the dream place I always wanted to work.

A lot of fans congratulated him and were eager to know where his next destination is. But some mean fellows were quick to roast him considering Anthem’s failure. His departure comes just a week after BioWare released the much-awaited Cataclysm event, the first of its kind in the action role-playing video game.

Ben joined BioWare in 2011 and has been pivotal in the success of the company. He has held several crucial roles including the lead producer for Star Wars: The Old Republic, which was a huge success. He assumed the role of lead producer for Anthem in 2017 and was responsible for the gameplay, creatures, combat progression systems, and the UI.

Ben was a key member of the Anthem team, and his departure will be felt. He was always active on Streams, Reddit, and Twitter, interacting with Anthem players. But in his own words, Ben believes there is still enough talent at BioWare to take Anthem to the next level. He leaves behind Mark Darrah, Mike Gamble, and Leonard C. Quam as the remaining directors.

Since its troubled launch back on February 22, Anthem has not had a cordial welcome. The game has been criticized for poor execution. PCGamer described Anthem as a game with a disjointed story, repetitive missions, and boring loot. It has also failed to meet the sales target set by the publisher, EA.

But it has been praised for its combat and flight, which were Ben’s areas. The graphics and gameplay are also on point courtesy of Frostbite 3 engine.

Recently, BioWare released the Cataclysm event which was supposed to be released in May. Ben Irving and BioWare’s community manager Jesse Anderson revealed to fans what the new endgame event would offer. In a Twitch Livestream. Anthem’s Cataclysm event is very similar to the raids in Destiny 2.

Diablo III Season 18 Is Coming On August 23, Here Are The Patch Notes And Highlights

Dec 6, 2020 Kevin J. Kessler 10770
BioWare is in a bit of upheaval as of late. The developer has seen a string of failures in recent years that have made many long for the days of...