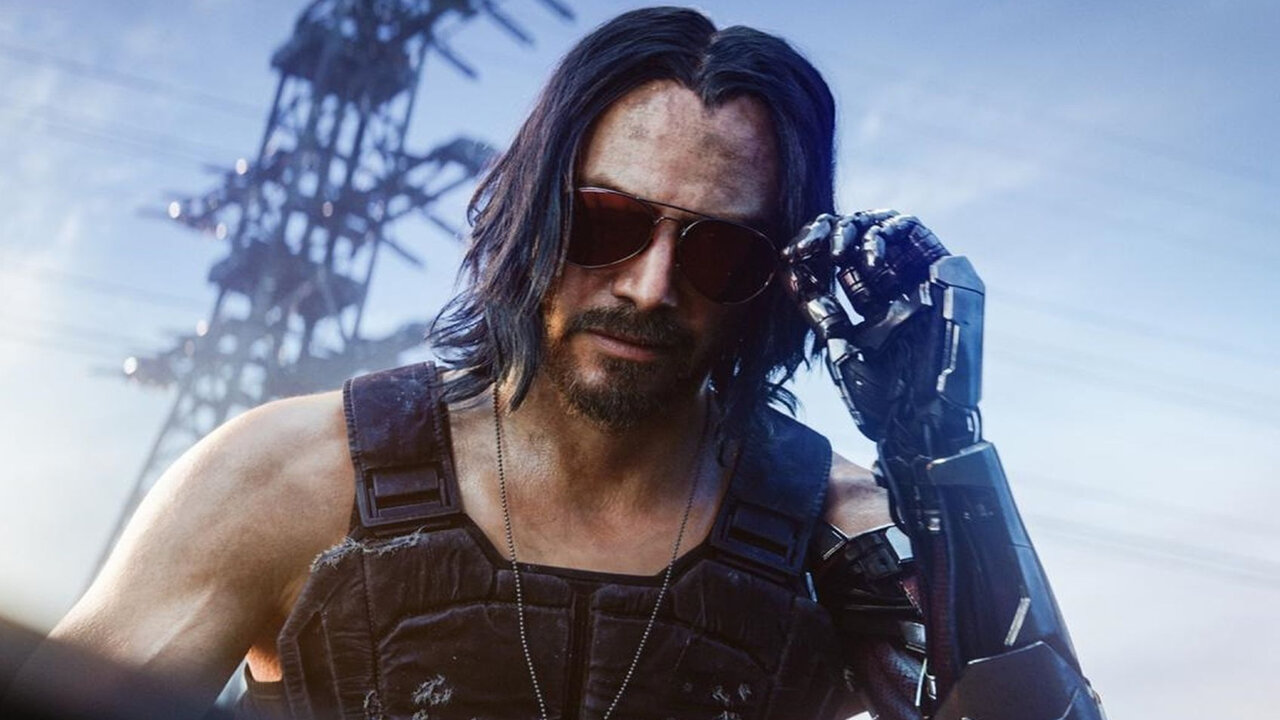 The next Night City Wire live stream will happen on November 19, and CD Projekt Red has announced that its main focus will be Keanu Reeves’ character Johnny Silverhand. It’ll also share a variety of the tracks that will be featured in Cyberpunk 2077. The stream will begin at 12 PM Eastern, 9 AM Pacific.

Get ready for episode 5 of #NightCityWire! We’ll talk about our favourite rockerboy Johnny Silverhand, share a variety of Night City's tunes and a lot more. It's going to be a big one!

Previous Night City Wire streams have revealed things like the gangs of Night City, the vehicles, and the three life path choices, all of which are explained below.

RELATED: Ghost Of Tsushima's New Legends Multiplayer Mode Will Not Have Microtransactions, According To Developers

At the end of October, CD Projekt Red announced yet another delay, saying that Cyberpunk 2077’s release date has been pushed back to December 10. Shortly thereafter, the developers held an investor’s conference call, where the company’s CEO, Adam Kiciński, said that they’re confident, but not comfortable with the game’s new release date, leading many to think that the game will be delayed again.

RELATED: Man Of Medan Gamers Can Invite A Friend To Play For Free, Offer To Last Until Jan. 6, 2020

On Tuesday, CD Projekt Red issued a statement to IGN in response to people thinking the game will be delayed until sometime next year, saying that they’re just taking time to update all of Cyberpunk 2077’s updates to reflect the December 10 release date.

“As a rule, we don’t comment on rumors or speculation,” a CDPR representative told IGN “But I will confirm we were just taking time to update all of our assets to reflect the new launch date of December 10th.”

Unless it’s delayed again, Cyberpunk 2077 will be available for current-gen consoles on December 10, while the next-gen version will launch sometime next year.