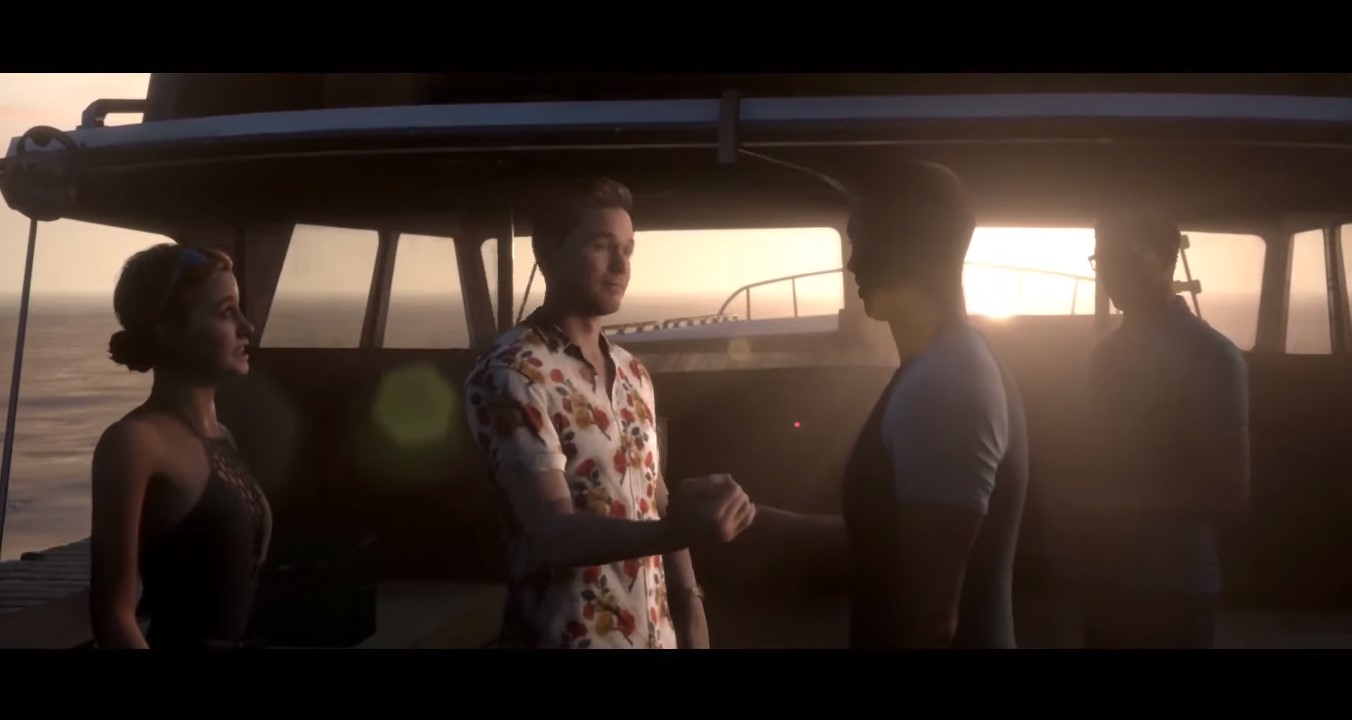 Man of Medan gamers now has the chance to invite a friend to play with them for free. And this fun experience can last until Jan. 6 next year.

The survival video game was released around three months ago. It is the first installment of the Supermassive Games title The Dark Pictures Anthology.

Despite being new, the Bandai Namco Entertainment-published game has already generated good feedback, especially from the PC gamers. However, it has not gotten the nod of the Xbox One and PlayStation 4 players yet.

For the Man of Medan gamers to share the excitement of playing the game, they can choose one invitee. This will make the co-op mode possible without the need for the other to have the full game, as well. It must be noted that the Friend’s Pass will expire once it is not used within a month.

This offer is open for PlayStation 4, Xbox One, and PC.

To play together, gamers have to consider a few things. For PS4 players, the following notes must be observed:

• The gamers who are inviting someone to play with them must have purchased the full game.

• Before sending an invite, gamers have to know, too, if the other person has a PS Plus account. Otherwise, sharing of the Man of Medan experience will never happen.

• Likewise, playing together is only possible if inviting gamers have updated their copy of the game. The latest version carries the feature that allows them to overcome challenges to survive from the horrifying situation.

• To send their single pass to a chosen friend, they need to get into the Shared Story mode. It can be found on the home menu.

• The Man of Medan gamers has to inform their friend to have a copy of the game’s trial version. It can be downloaded from the PS Store. Once downloaded, the invite can already be accepted for fun to start.

These things are also applicable to the Xbox One gamers. However, what they need to have is the Xbox Live Gold account.

Meanwhile, those who are using a PC to access the game can head to Steam. The game streaming service has a guide on how to jumpstart their Shared Story mode journey.

The Dark Pictures Anthology: Man of Medan was released following the success of Until Dawn, the 2015 game of Supermassive Games. Its story is set in 1947, with the horror adventure starting from the storm that affected the high seas.

VR Hit Fujii Is Coming To PlayStation VR For The Holidays