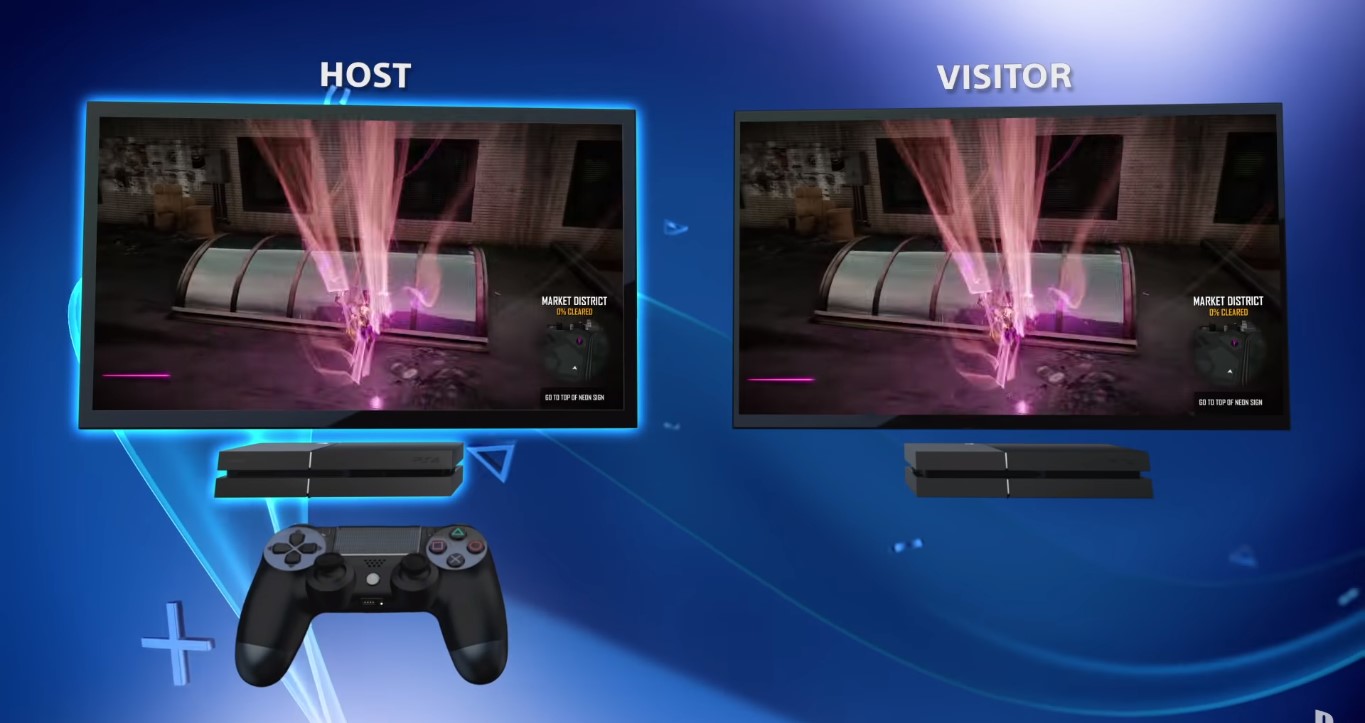 The latest PS5 news could bring more excitement to gamers of the Sony console. Thanks to the rumored upgrade to the Share system.

With the Japanese manufacturer’s big reveal, many gamers are already on the lookout for new details. These are related to the price, official release date, specifications, and features. As to the latest info that reached the tech and gaming world, PlayStation 5 is up for something huge.

Reports claimed that Sony applied for patent a technology related to the PlayStation Share system. If these were true, it could be surmised that the latest PS5 news is leading gamers to significant development.

Based on the application submitted to the United States Patent and Trademark Office, the feature is for the “user-generated content.” According to what RespawnFirst discovered, the technology is capable of characterizing the content which gamers generate in-game. These can be videos or clips and still images or screenshots.

If this description would be interpreted, the latest PS5 news suggests that the upcoming Share system would be better. It would not just enable gamers to capture footage of their gameplay and upload it. It would likewise give them the chance to edit whatever it is that they won.

In the meantime, other network users could make the uploaded content as a basis to experience the same. They could try executing similar moves or strategies while playing a particular game.

During the past days, several PS5 news reports reached the headlines of various tech sites. Details of what to expect from the highly-anticipated Sony console caught the attention of a lot of gamers. One of these is the inclusion of SSD. It admittedly sounds interesting, especially that Samsung is reportedly developing it.

With the supposed capacity of 2 TB, gamers would not have storage-related problems anymore.

When it comes to PlayStation 5’s CPU, rumors claimed that it would boast of a third-gen AMD variant. And this would be coupled with a Radeon Navi GPU.

The forthcoming console is said to be powered for ray tracing. This would be the first time that such a feature is available in a game console.

Keep posted for more PS5 news and updates before it arrives at the end of 2020!