VR Hit Fujii Is Coming To PlayStation VR For The Holidays 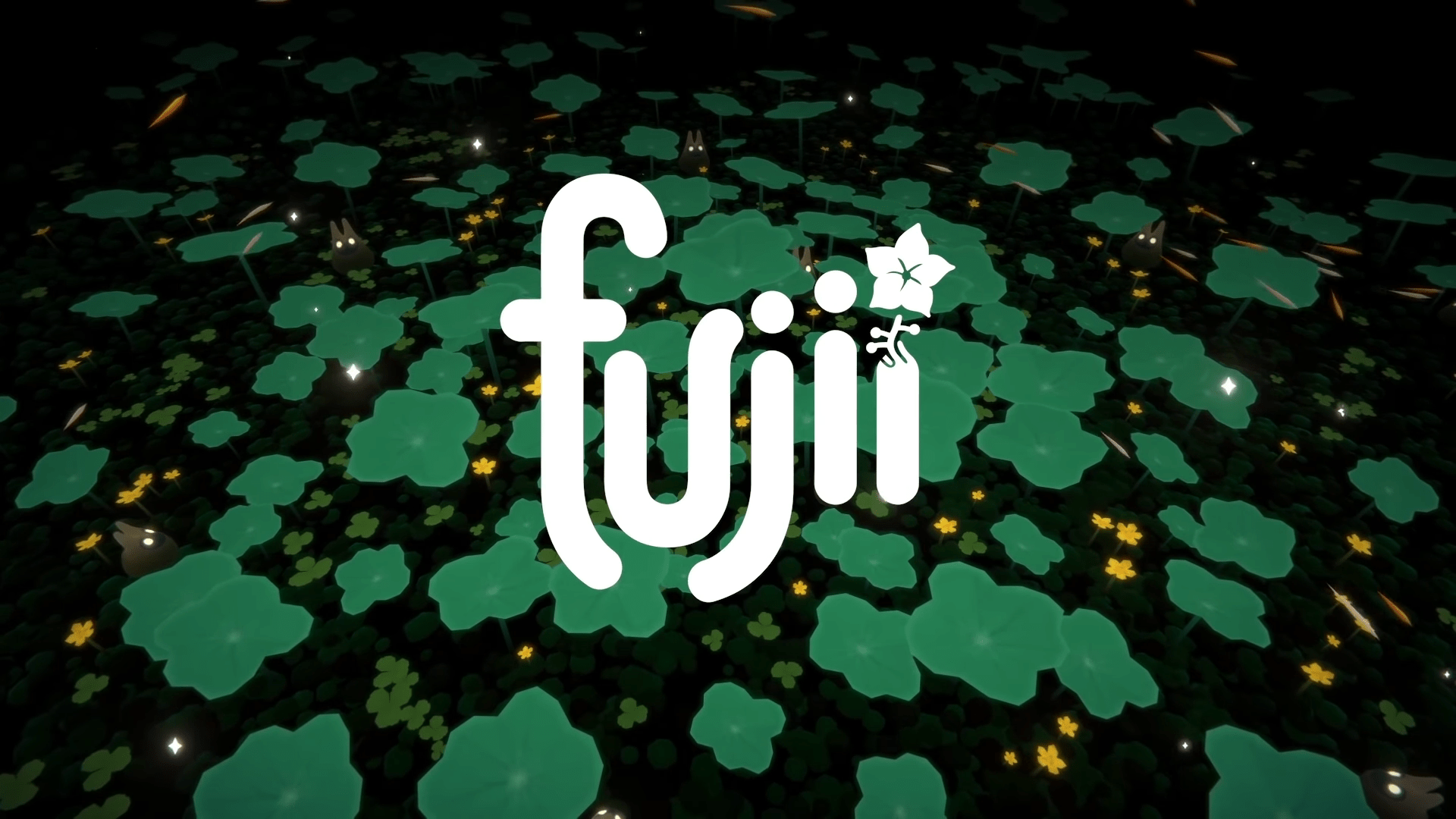 Funktronic Labs, the developers behind the upcoming indie title Wave Break, have announced that their latest VR title Fujii is coming to PlayStation VR next month.

Originally released on Steam, Fujii is a surreal, musical journey through strange, dreamlike environments. As you emerge from a mysterious sacred tree, you must travel through a variety of unique landscapes, bringing life back to the land. Your journey will take you through three distinct biomes, each filled with beautiful scenery, adorable creatures, and lots of interactivity and exploration. In order to restore life to the environment, you’ll need to experiment with your surroundings. You’ll be able to touch the leaves and flowers to create music that will help other plants grow, and explore the world through the use of a boat.

Not only do you get to explore the world, you’ll also be collecting seeds as you interact with new plants. These seeds can then by used to create and customize your own garden, which you can care for in your own way. Everything in the game is also tied to music in some way, with environments that are constantly engaging you with sound. As you add more to your own garden, you will also be creating a unique soundscape that is entirely your own. It’s a fun, zen-like experience that can only be played in VR.

The game has been very well-received in the months since its original launch, with many critics praising the level of interactivity and musical nature of the game. Some have criticized the length of the game, which comes in at around 2 hours or so depending on how long you take playing with the environment, while many others find the game’s brevity one of its strong points.

Funktronic Labs has been developing VR titles for a few years now, though the studio may be best-known for their hit sci-fi strategy title Nova-111, which was released on multiple platforms in 2015. Since then, the company has dedicated themselves to making unique interactive experiences, with games like Starbear Taxi and Cosmic Trip both being very well-received VR releases. Their upcoming title, Wave Break, is a mix of skateboarding, boating, and combat racing, and is set for release sometime next year.

Fujii will be available for PlayStation VR on December 10 . If you’re looking to get your hands on the game a bit earlier, you can find it on Steam right now. The game is currently compatible with the Oculus Rift, HTC Vive, and the Valve Index.