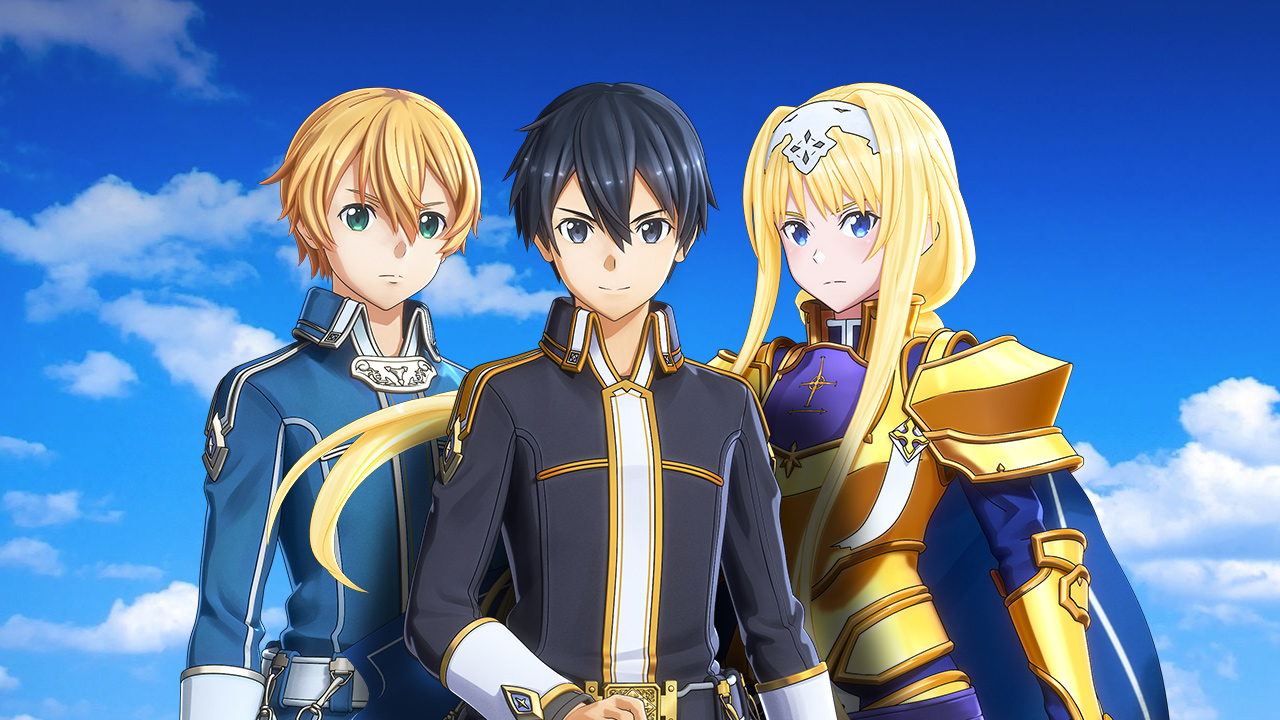 A brand new trailer has been released for the upcoming title Sword Art Online Alicization LYcoris. The trailer gives a good look at the new battle system and customization options that players will find within the game. There is a good amount of known characters from the anime that will be making an appearance, and the trailer even gives a quick glimpse at the amazing story to come.

Sword Art Online quickly gained popularity in the U.S. after the anime series debuted. Fans everywhere started discussing the amazing possibilities within the world and even crafted their own characters online. The fad quickly evolved as sequels to the main series were released and eventually the first game.

This is the first time ever that players are able to experience the anime storyline in-game format. Sword Art Online Alicization Lycoris follows the protagonist Kirito as he explores a section of the virtual world known as “Underworld.”

This game stays faithful to the original work as it follows the story of Kirito. He is in a familiar world where AI act like humans. In this world, Kirito meets a young man named Eugeo, and they make a promise that entwines their destiny forever. The game has tons of fan favorites from the show, including Kirito, Eugeo, Alice, Administrator, and tons more.

The game is following what is known as the Alicization arc and lets players relive it scene-by-scene from the anime. The second part of the title, Lycoris, comes from a species of flower found in south Japan. This flower symbolizes passion, sad memories, reunion, and self-reliance, which are the core themes of the game’s storyline.

Tons of news has been released about this upcoming title. Two gameplay trailers, each featuring Kirito or Asuna respectively, have been released along with a video showing the first meeting between Asuna and Alice. There is also a video released with an extensive look at the gameplay a few months ago.

There is a ton of lore built into the world of Sword Art Online, including a manga, anime series, and several games. It follows the idea of a player being stuck in a virtual world and tells a rather amazing story of love, lost, and understanding.

Sword Art Online Alicization Lycoris is launching on May 22 for Xbox One, PC, and PlayStation 4. This is one day after the Japanese release putting very little space between the two launch windows.