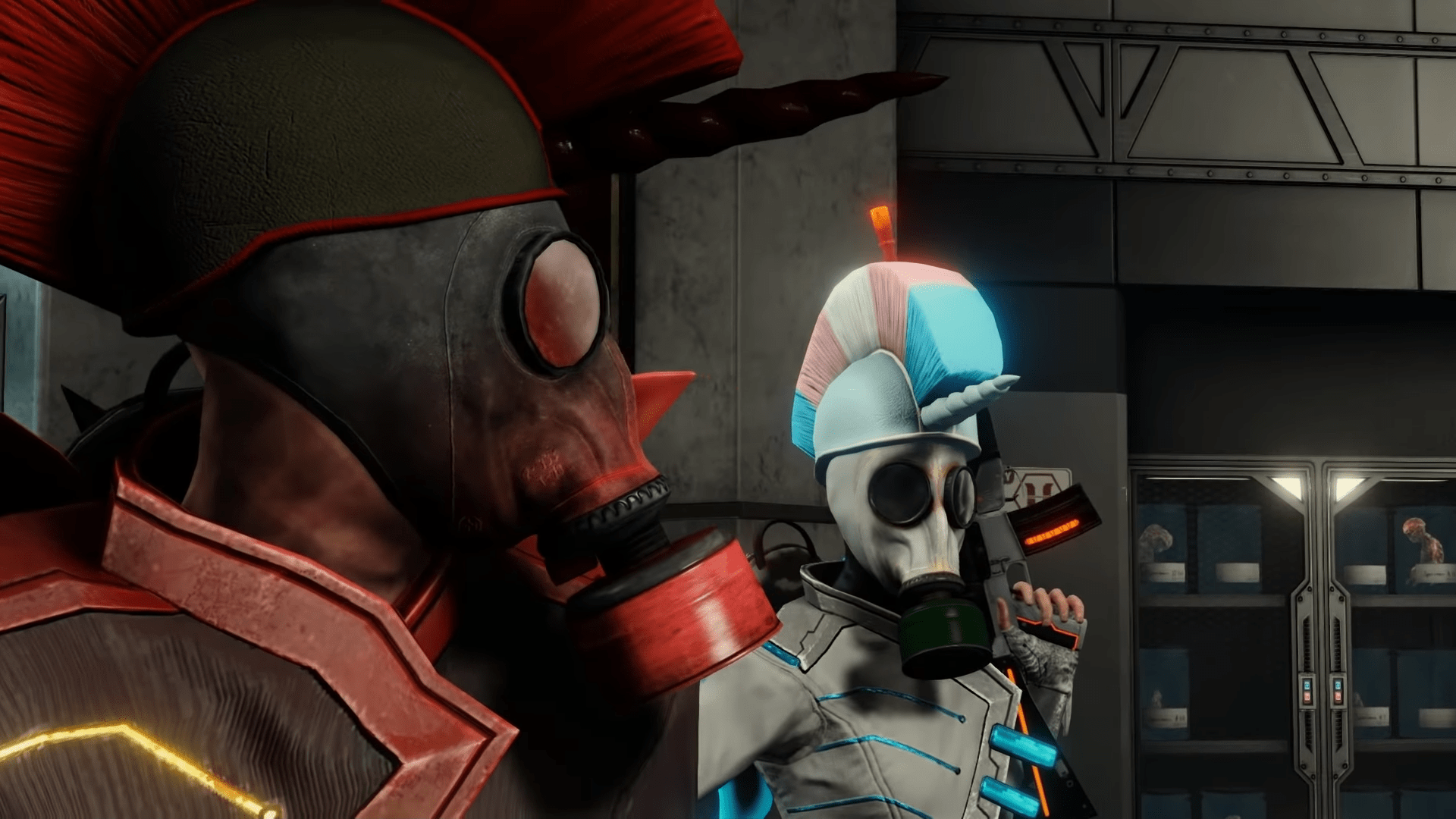 It’s an update that weighs in at over 6 GB, and features more than enough for you to wrap your fragging mittens around; Killing Floor 2‘s Spring Update has arrived, and it’s bringing with it a grand array of content and fixes for everyone with a price tag of zero.  This is being released in tandem with a limited-time double experience rate, and quadruple item drop rate, from March 24 to March 31; it’s an ideal time to let loose some of the frustrations that people are starting to experience from cabin-fever.  Worth noting that the title is also on a massive sale until March 31st, at least on the Steam platform.

Diving into the actual update, titled Neon Nightmares, and there’s a hefty amount of content for us to explore.  The overall content is futuristic cyber, with absurdly neon weapons and skins for players to earn through in-game crates.  In a title that tends to revel in the occasional absurdity (as seen during the Christmas update that saw angry gingerbread men eager to rend our flesh), the aesthetics somehow fit well.

Two new weapons have also been added, for the Firebug and the Sharpshooter.

The HRG Incendiary Rifle is a new form of, what the developer claims, is an M16 paired with the classic M203 on an underbarrel attachment.  The model appears far closer to an M4 minus the now-standard collapsible butt-stock, further defined by the length of the barrel and heat guard.  The M203 is noticeably shorter than the length of the barrel of the M16 as well, with the firing chamber and pump-action taking the majority of the weapon model. 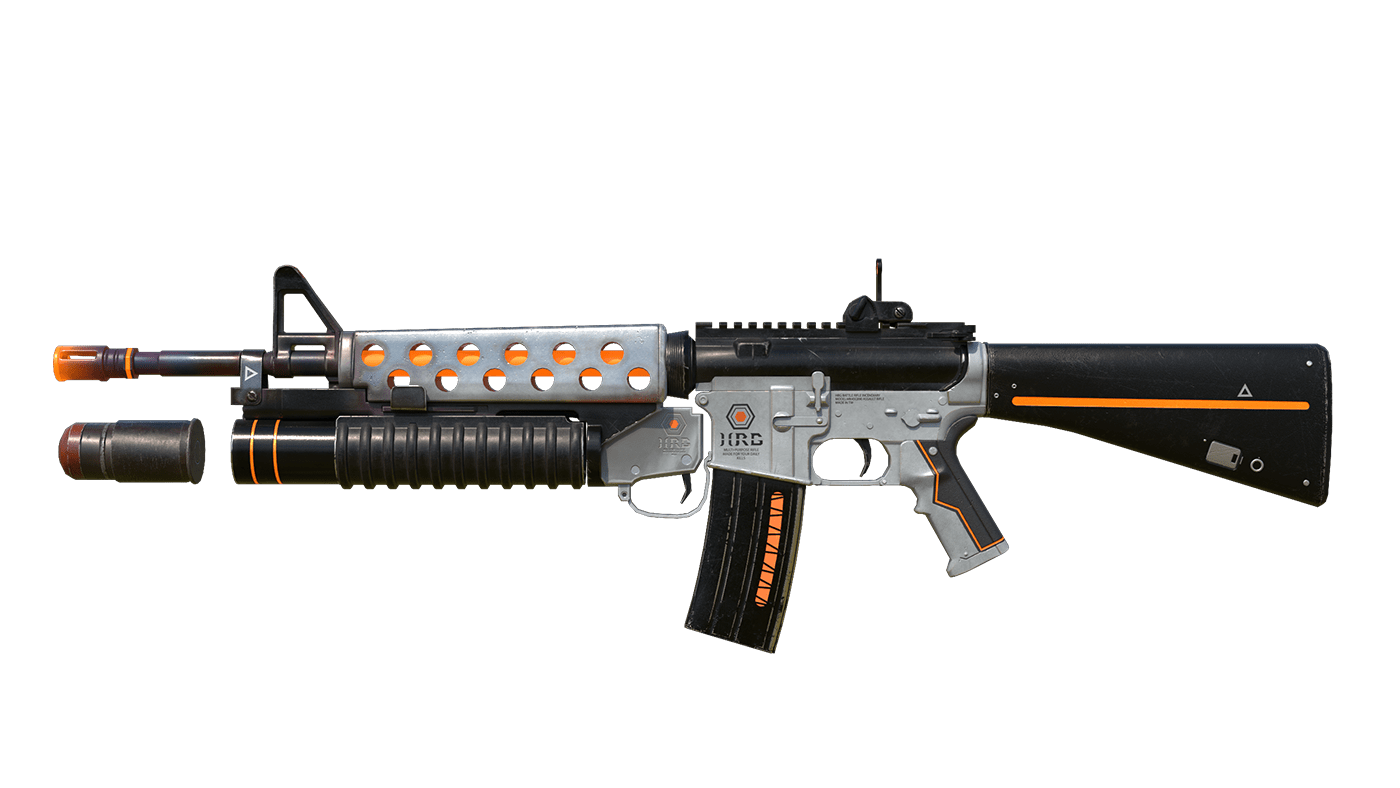 The HRG Incendiary Rifle is purchasable at the trade station for 1800 Dosh, and fires incendiary ammo; the grenades leave behind a patch of fire that damages other zeds.

2XP and 4X item drop rates for Killing Floor 2 are now live on all platforms!

Plus, save up to 50% Off select in-game store items on PC! pic.twitter.com/zqm4k92cnS

The second big weapon coming to this update is for Sharpshooters, and it features a classic Compound Bow with a similar variety of additional accoutrements that make it seem a bit cooler than a bow capable of piercing multiple targets already is.  The bow comes with two arrow types that can be interchanged by the wielder based on scenario and environment; the first is a ‘Sharp’ arrow that deals high damage and can pierce through multiple enemies in a single strike.  The second ammo is cryogenic, offering a high chance to freeze an enemy when they’re hit with it. 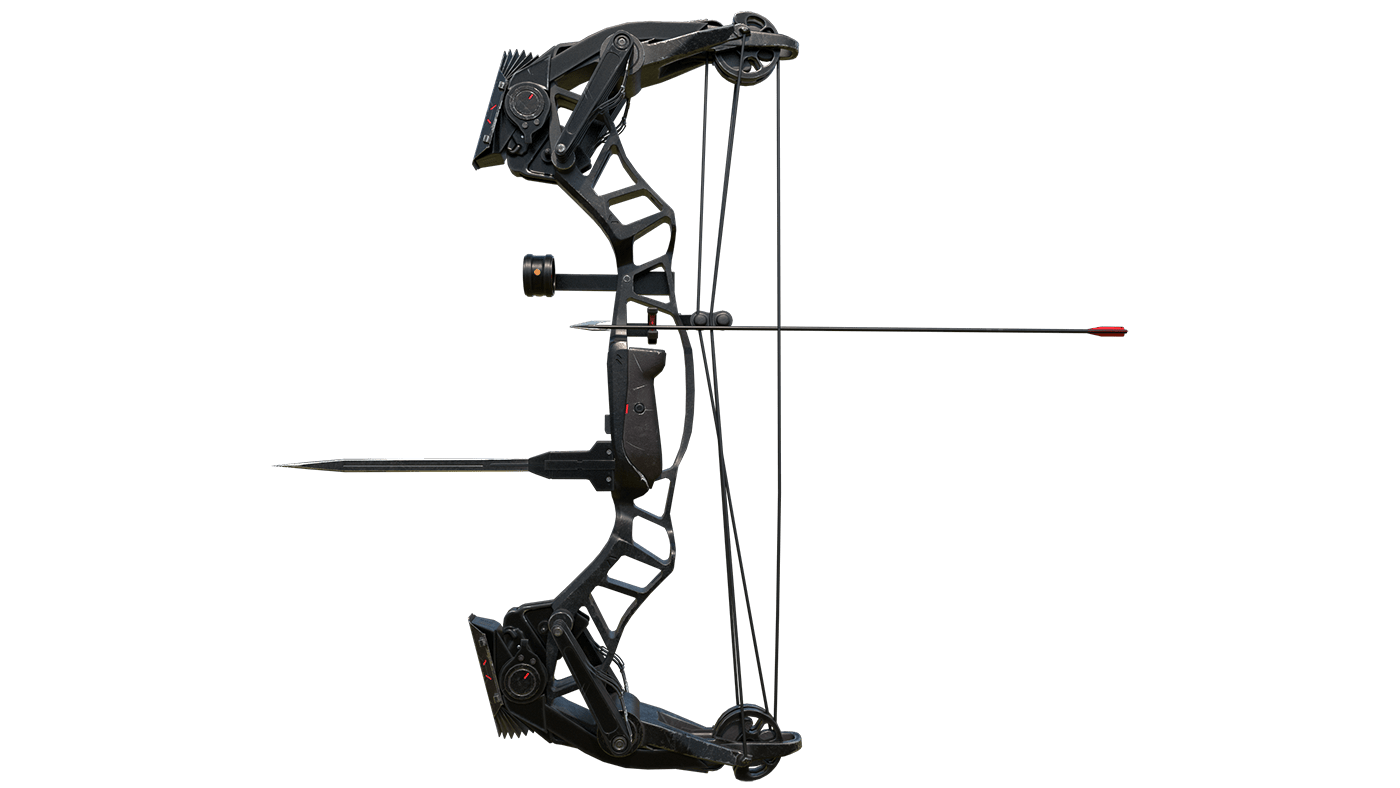 The bow costs 2000 Dosh, meaning that both weapons are relatively more on the pricier side as far as weapon pricing goes.

A brand new map that has been created by the community has also been added, called Biolapse; a labyrinthian laboratory with multiple layers and levels to explore, making it surprisingly easy to get lost and separated from the rest of your team.

Along with these big three updates comes a plethora of bug fixes and changes, new Steam achievements for the new map, and of course, a whole slew of cyberpunk-themed cosmetics for you to earn as you rampage wildly through the tons of maps.  Tripwire Interactive continue to support and update the fantastic experience that is Killing Floor 2, much as they did with the original Killing Floor; it’s worth considering supporting them.

Warhammer: Vermintide 2 Brings Out The Final Chapter In the Curse Of Drachenfels Arc

Jan 18, 2021 Kenny Kimberly 19490
Tripwire Entertainment's Killing Floor 2 has a sizeable cult following always excited to cut down more zombies, demons, and whatever else the game...

Jul 9, 2020 Jeremy Green 8440
The Epic Games Store is at it again with their free offerings. This time, it's a trio of great games. One of these includes Killing Floor 2 by...