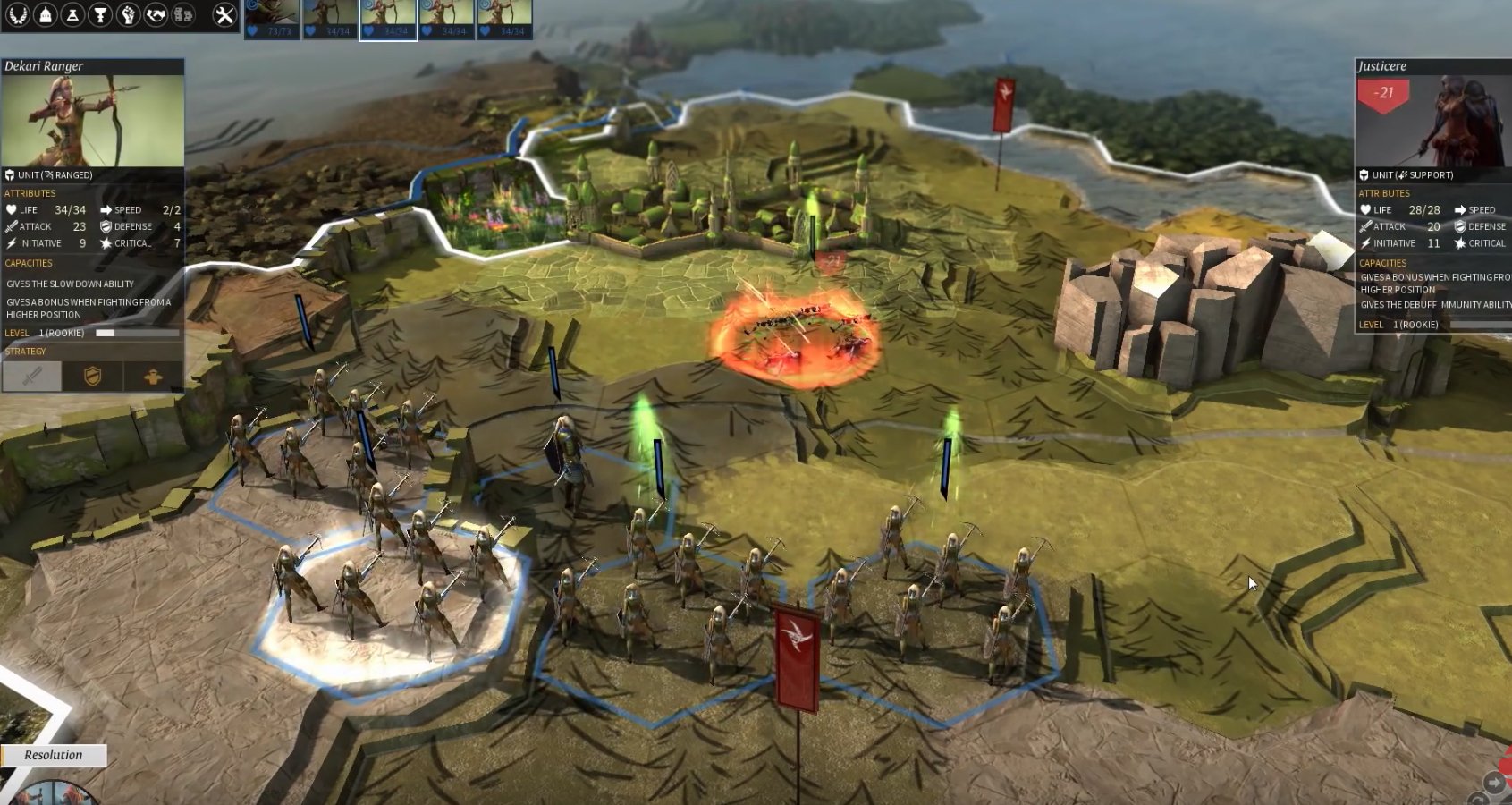 Even though a lot of cities are in self-quarantine due to the coronavirus, that hasn’t stopped a lot of people from still enjoying their life on a day to day basis on the inside. That’s particularly true for the gaming community. A lot of producers and developers are responding accordingly by offering select titles for free, giving gamers plenty of content to enjoy for no charge during these darker times.

One of these offerings on Steam right now is Endless Legend, a turn-based fantasy game developed by Amplitude Studios. Despite it being six years old, it’s still a good time and delivers hours and hours of fantasy-inspired content. The game will be free on this platform for roughly a week, which is plenty of time to add it to your collection when you get the chance.

When you do, you’ll gain complete control of a society and have the chance to become a legend while saving your planet called Auriga. The apocalypse is upon your civilization and it’s up to you to figure out a way to help your struggling citizens survive each day.

There are many aspects of civilization you’ll get to control. For example, you’ll get to expand your empire throughout the lands. Along the way, you’ll create many factions and forge alliances with only the most powerful. You’ll do quite a bit of exploring, seeing all kinds of sights along the way.

Throughout your travels, your legend will eventually run into heated rivals who want to take your resources. You’ll have to respond with extreme care as every tactical decision in battle matters. The turn-based combat is very competent as there are plenty of systems to learn, especially early on in the beginning.

The character interaction in Endless Legend also shines through. There are plenty of NPCs to interact with, some of whom you’ll become very close with. You can even recruit soldiers and lead them into battle for more power and glory.

The game also has exceptional re-playability because of the customizations you can make. For instance, you can adjust the size and topography of the lands in this game. The worlds can also be randomly generated for novel experiences each time you pick up the controls.

It’s quite hard to find a better turn-based strategy game that comes with as much content as Endless Legend. For a couple of more days, all of this free action can be yours. 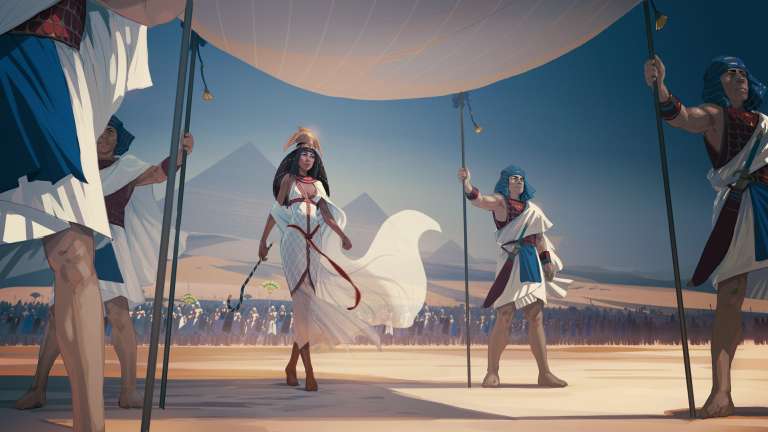 Apr 4, 2020 Emmanuel Giovanni 11670
Not all games available can bypass conventional experience for the player and enable the player to understand the very fabric of human nature and how... 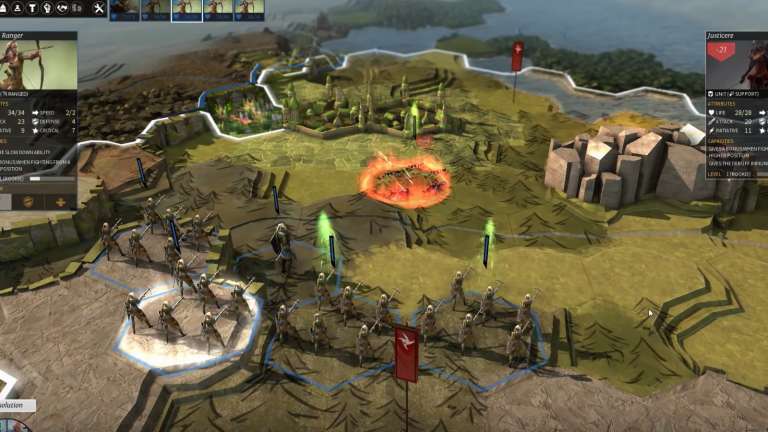 Mar 24, 2020 Jeremy Green 15670
Even though a lot of cities are in self-quarantine due to the coronavirus, that hasn't stopped a lot of people from still enjoying their life on a...