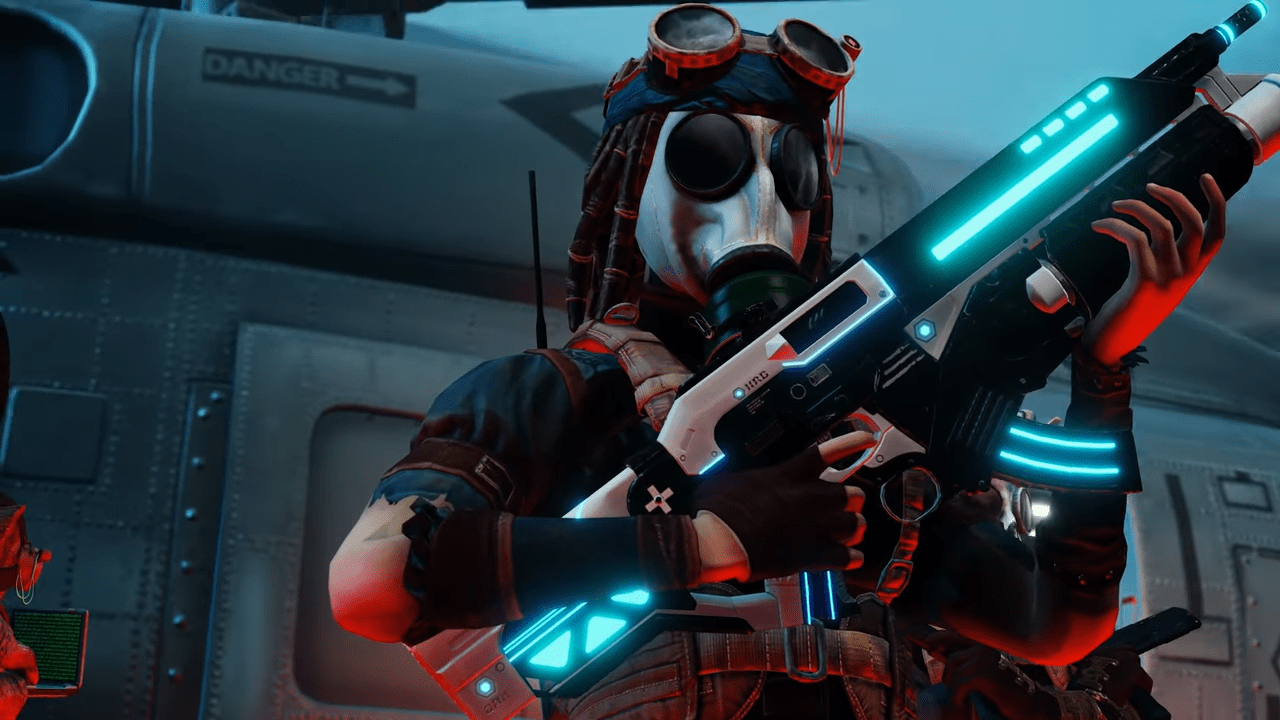 The first event is the Dystopian Devastation, taking place in what the developers titled “Dystopia 2029.” Players fight to recover the Downtown area and clear the Zeds out of the streets, using the new Horzine HRG Beluga Beat weapon to do so.

Among the modes, we have Blood Thirst first. This mode causes a health drain to constantly harm all players at any point where there are 5 or more Zeds still alive during a wave. Players can regain some of their health by killing or making assists, but other healing methods have been deactivated.

Players can also obtain Hellish Rage by killing Scrakes, Fleshpounds, and Quarterpounds. This provides a damage and speed boost to the player, making it easier to kill and obtain the health regeneration for the game mode.

Second is the Coliseum, which only allows Berserkers using Melee weapons in. The spawn rate of Zeds is increased and the Battering Ram skill has been granted to every player, with Gorefasts and Quarterpounds spawning more frequently than usual.

Dystopian Devastation is compatible with both of these modes, as well as the Survival, Weekly, and Endless game modes. This provides a whole new avenue and style of play for those that have been waiting for something to shake up the title.

There are two new weapons coming in all, with the aforementioned HRG Beluga Beat dropping for the Sharpshooters. This is a new version of the Seal Squeal that’s been turned into a sonic weapon capable of pushing enemies back.

Another new weapon is the Gravity Imploder for the Demolitionists, though this won’t be available until the Beta has ended. This destructive weapon is a paid DLC that can be shared amongsts players. The tier 5 grenade launcher provides strong damage and CC, as well as focusing enemies in a single area with a gravity singularity.

RELATED: Lolicon More Acceptable To Steam Platform Than Games That Show The Hong Kong Protests In A Positive Light

There will, of course, be new achievements coming as a result of the new map and game modes for players to earn. Players can achieve seasonal objectives and earn enough to obtain the Cyborg Companion Backpack as well, if they so choose.

All in all, there’s quite a bit coming for players to look forwards to, from purchasable DLC packs to free-to-use weaponry and game modes. There will be a good bit of balances towards the general Dosh currency and quality-of-life improvements as well, so players dropping onto the Killing Floors will have a good amount to look forward to. 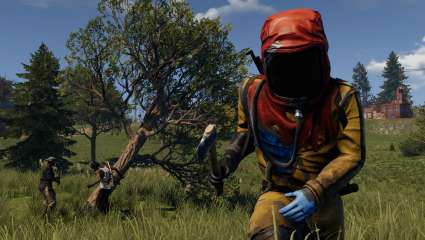 Jul 2, 2021 Harry Alston 9360
If you thought playing Rust was an assault on your ears before, wait until you drop into a game with the new Voice Prop DLC. There are megaphones,...

Jun 23, 2021 Harry Alston 2731
At long last, Skull Town is making a return to Apex Legends, just not in the way that was expected a few months ago. With the release of the Arenas...