Back in 2013, the survival-horror zombie title 7 Days to Die was released into a playable alpha on Steam. Since then, the game has been one of the more defining titles in the genre over the years despite being in alpha with an extremely fleshed out – albeit buggy – experience.

Now that it’s been nearly a decade since launch, though, players are a bit surprised to see that the game is… still in alpha. Rather than having moved onto a beta format, the game remains in alpha despite so many years of patches and improvements.

Before much longer, 7 Days to Die will be passing into its Alpha 20, with Alpha 21 not too far behind it. With that upcoming release, many are beginning to wonder when enough alpha is enough for the title to push towards the next stage?

At this point, the title is barely recognizable from when it originally released, having added a multiplayer and dozens upon dozens of improvements and fixes. The developers have recently begun improving the graphics and models of the game from launch.

7 Days to Die has been in alpha for so long that it’s begun to seem dated, nearly a decade old game at this point without ever having seen a beta, much less a full release. Many of the models are being upgraded to bring them into 2021 in general.

At this point, many are wondering when the game is going to just move into a playable beta – or if it ever has any intentions of doing such at all. Should players even be expecting to see the title move out of alpha at this point, or that the game will stay there forever?

Many players are actually in support of the title staying in alpha, as this means that the devs are continuing to add to and improve the game. This is far from a new discussion, with fans talking about leaving alpha as far back as 2014 and 2015.

Years ago, some of the developers mentioned A17 possibly being the final alpha build, but as we approach the Alpha 20 build that certainly seems to have not been the case. As they continue to add more and more to the game, players have begun to simply not expect a beta.

It’s also possible that the extremely-extended alpha could end with them moving directly into a playable full release rather than moving into beta. Given that the game is already more popular – and long-lived – than most betas, it would certainly make sense.

But if it doesn’t, what’s the next move? Should players expect another near-decade of a beta? Will a full release of 7 Days to Die end up taking all the way until 2030, where the developers need to remake the game from the ground up to bring the title into the current age? 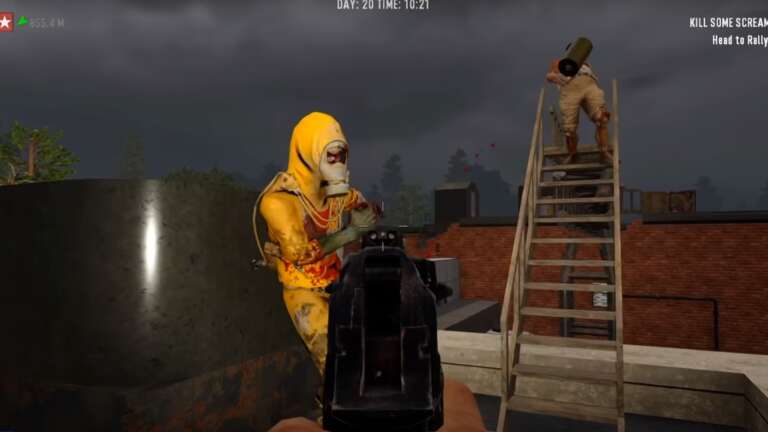 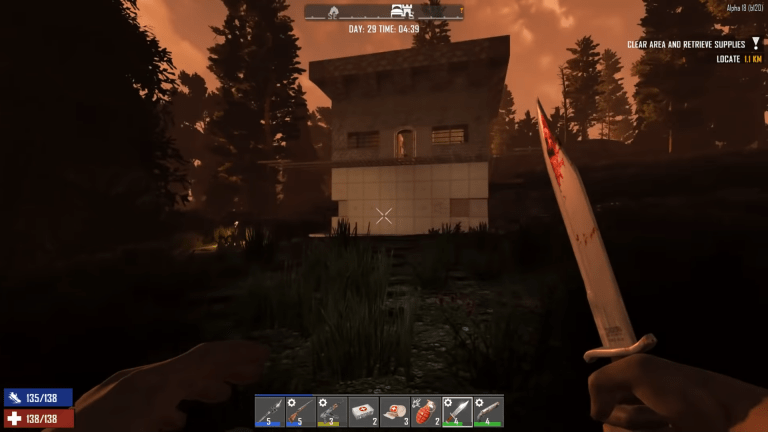 Oct 26, 2019 Chris Miller 21200
7 Days To Die has developed a cult-like following during its long and strained path through Steam's Early Access, wavering between enjoyable for days...