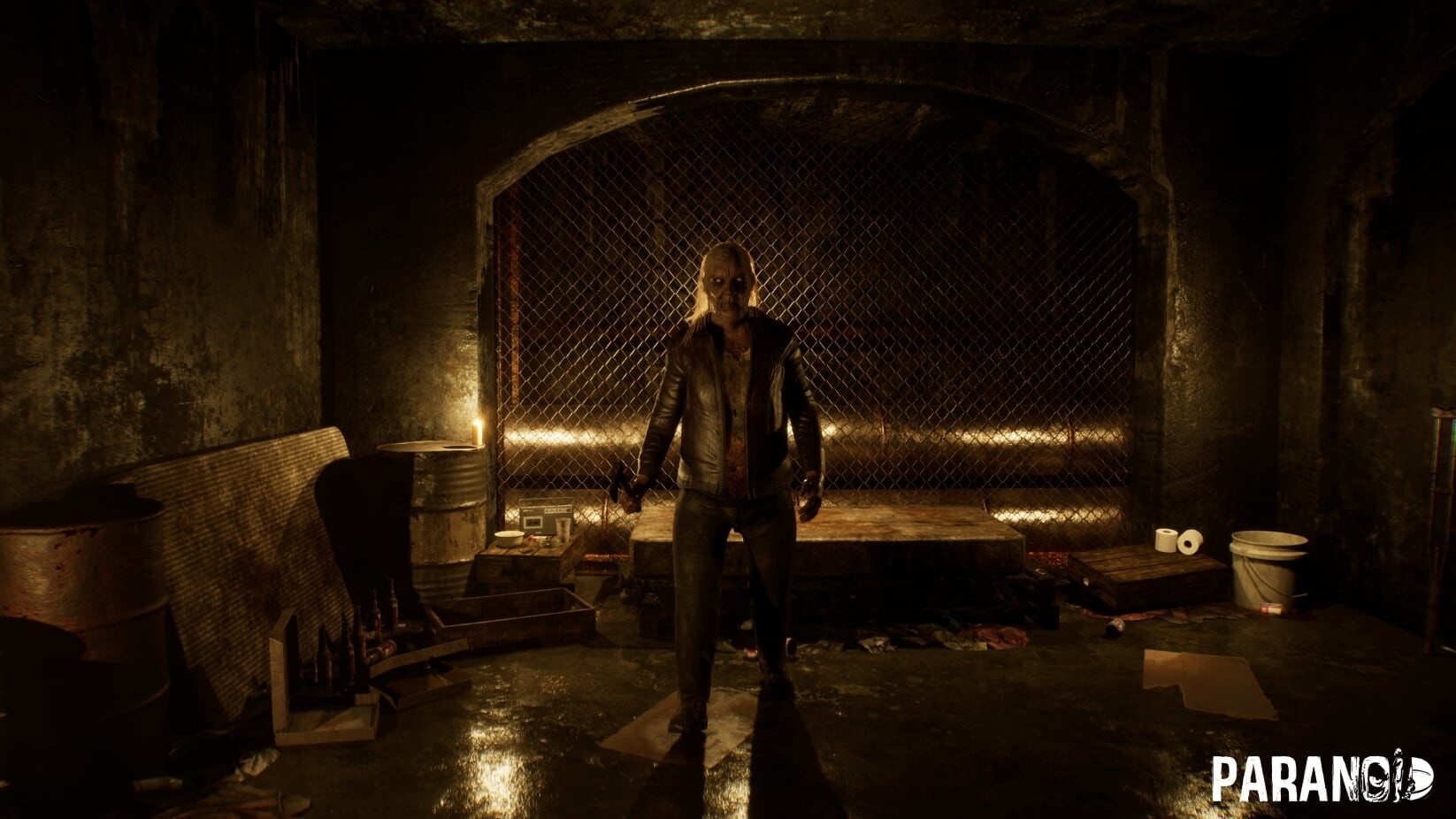 Madmind Studio has announced its newest title, Paranoid. The game announcement was followed by a new trailer. The title will release exclusively for Steam, and there are no plans for a console launch.

Paranoid tells the story of 31-year-old Patrick Calman during the 1980s. He is a man who has lost his entire family under mysterious circumstances. His parents passed away after a violent event, and his sister has gone missing. The trauma of the events has destroyed Patrick’s psyche, and his apartment became his temporary prison.

RELATED: Wasteland 3 Patch 1.1.0 Will Hopefully Hit The Windows Store 'Within A Week'

One day, Patrick receives a mysterious phone call. The caller sounds like his missing sister. Thirteen painful years after her disappearance, she announces she is coming back.

Patrick is surprised by the call but also wants to see his long-lost sister. He decides to leave his life of seclusion. However, in leaving, he exposes himself to the horrible experience that may drive him to madness.

Paranoid was developed with next-gen hardware in mind. The game features raytracing and 4K resolution. The trailer showcases some of the features, such as the city Patrick has to venture through, but the voices in his head that threaten to force him into undesirable situations.

While the game is an FPS survival horror game, there is combat. The game features a dynamic and brutal combat system against terrifying opponents. Paranoid combines an intense plot with psychological horror, plus action and survival.

The game contains a realistic visual setting. Patrick constantly struggles against paranoia and reality. But the developer warns there are some drug-abusing gameplay mechanics, so players should take caution.

Paranoid offers cinematic cutscenes between the action. Depending on the actions players make, there are three endings.

Throughout the game, Patrick will be a witness to the horrible murders. Only by facing his trauma will he unravel the truth about his horrible past and perhaps change his future.

Madmind Studio combines the talents of several who have previously worked in the gaming industry. The company is also working on additional titles on Steam that are coming in the future. They include Tormentor, where players take on the role of a merciless torturer, and Succubus, where players become a demonic priestess who uses her unique skills to take revenge against her enemies.

RELATED: The Iconic Tetris Has Now Come To Overwatch Thanks To The Creativity Of One Fan

Paranoid will launch exclusively for Steam in the near future. 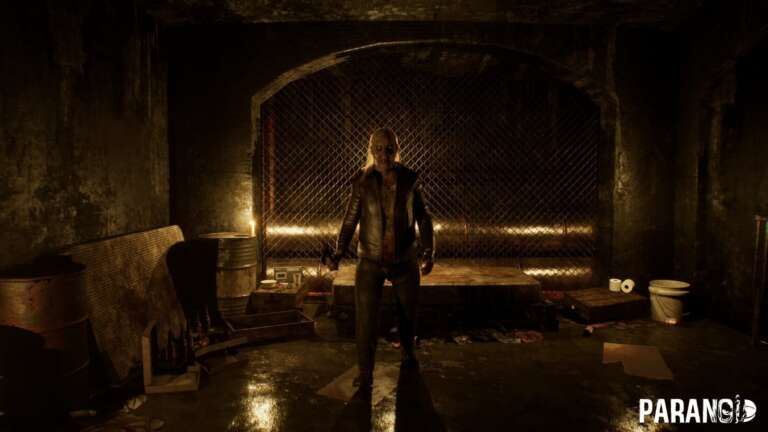 Feb 14, 2021 Lisa Nguyen 6170
Madmind Studio has announced its newest title, Paranoid. The game announcement was followed by a new trailer. The title will release exclusively for... 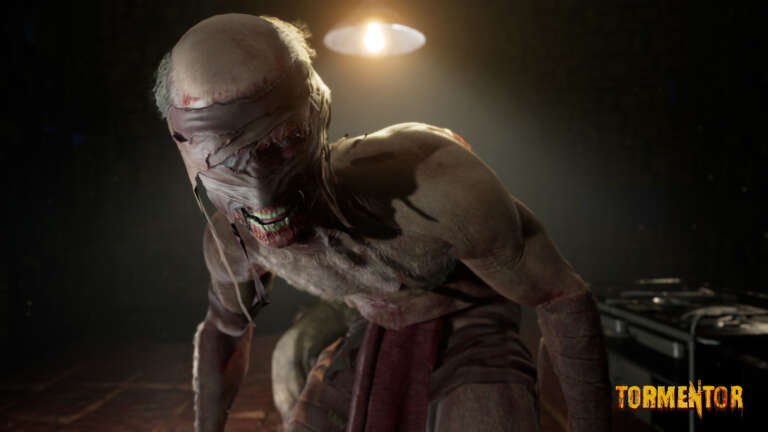 Dec 23, 2020 Joshua Goodpastor 9180
From the twisted studio that brought fans, Agony and Succubus come a brand new horror title that they are excited to announce. Tormentor is a new... 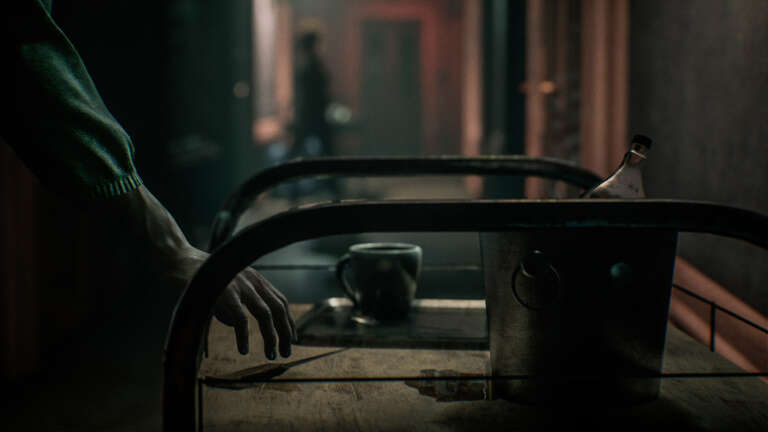 Dec 15, 2020 Joshua Goodpastor 2160
PARANOID is a new horror experience set in the 1980s from indie developer Madmind Studio. The developer has released a brand new trailer with some...