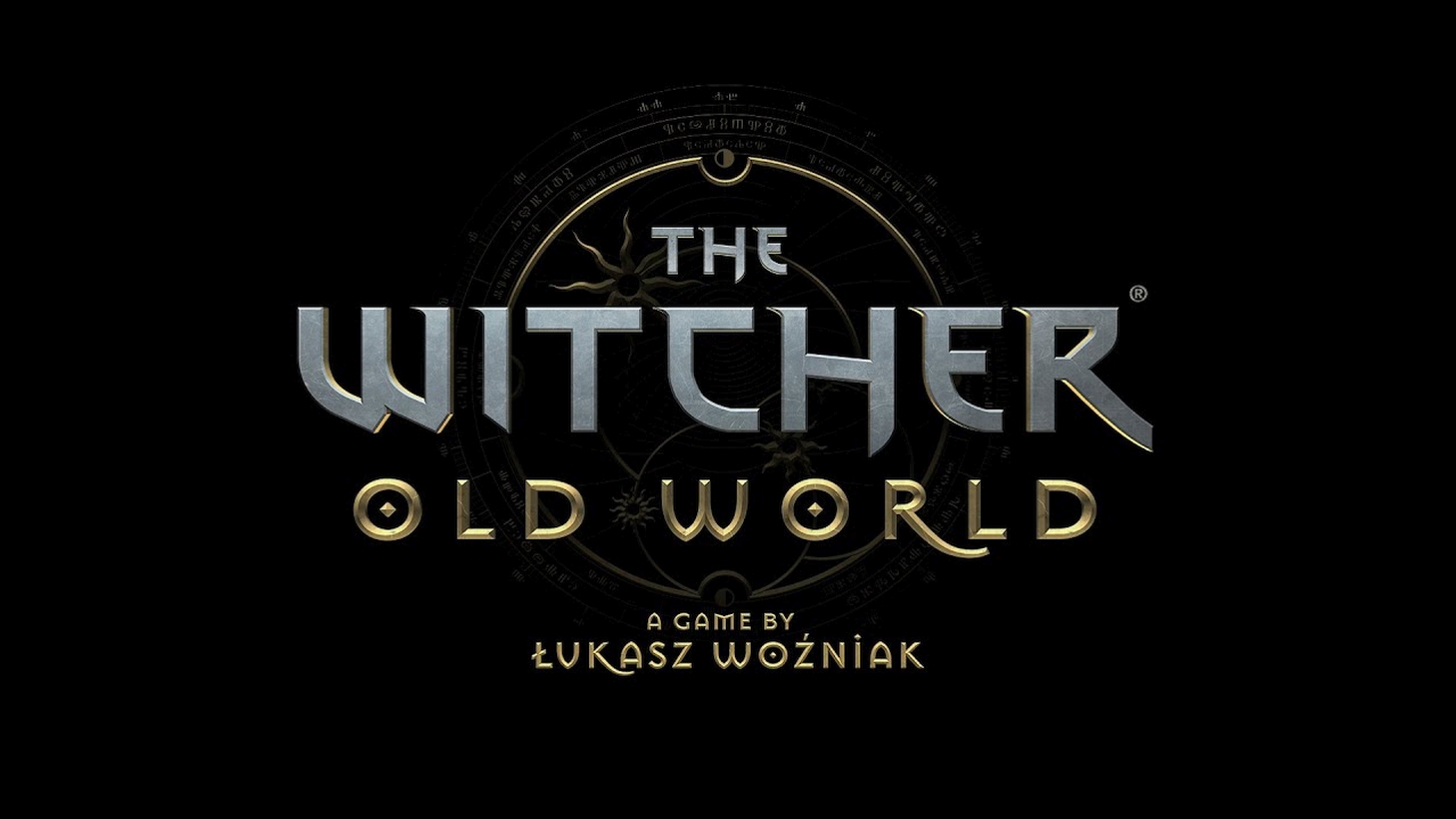 CD Projekt Red is teaming up with Go On Board for a new game in The Witcher series. The Witcher: Old World is a board game designed by Łukasz Woźniak, author of board games such as Valhalla and Titans.

Unlike other The Witcher games, the upcoming board game is intended to play with 2-5 people. The game takes place long before the game trilogy protagonist, Geralt of Rivia, was born.

RELATED: You Can Now Download The Free-To-Play GWENT: The Witcher Card Game On Steam

Players will have the opportunity to control Witchers of the School of Wolf, Viper, Cat, or Griffin. These young men have recently completed their training and succeeded the Trial of the Grasses to become full-fledged Witchers. It’s up to the player to see if they succeed or fail.

While fighting monsters on The Path is the primary goal, the Witcher graduates may also find themselves facing off against other fighters. Witchers will have to face off for survival and defend their school’s honor.

The stories of The Witcher: Old World are still in progress. So far, only one piece of artwork has been released for the game. The artwork shows a Witcher standing in front of wolves while a Leshen stands behind him, ready to attack.

The lack of plot and story so far is intentional. The game is still in development, and this time, CD Projekt Red won’t be the only one responsible for telling new stories in the series. Fans will have the opportunity to give input to help shape the stories of the world before Geralt of Rivia and his companions’ stories were told.

The Witcher: Old World is seeking crowdfunding before launch. Starting this May, fans of the series will have the opportunity to become a part of the game’s community. This includes giving suggestions and feedback that could significantly impact the game’s content, including some of the stories.

Currently, the game is only planned to be released in English and Polish. There are currently negotiations to launch the game in other languages.

The Witcher: Old World is planned to officially launch worldwide in April 2022.

CD PROJEKT REDGO ON BOARD