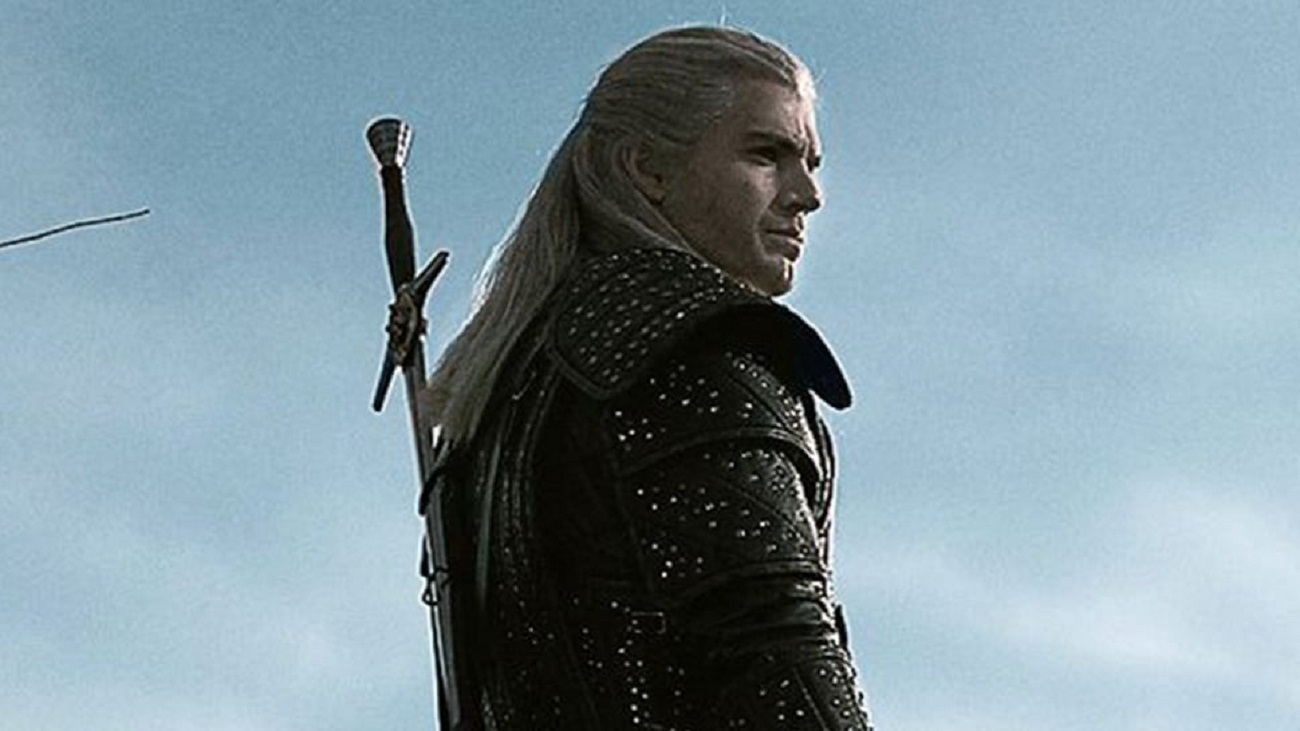 After its first season, fans of The Witcher have been patiently waiting for the second season to make its way to completion, and while that is already happening, Netflix is offering fans what to look forward to this holiday.

This Monday, the official Witcher account announced that there will be 6 Days of Witchmas event, which happens to be a special holiday event that has two options for fans. On each day of the “6 Days of Witchmas”, a gift will be presented.

Either fans choose to accept the gift or invoke the Law of Surprise. For this to happen, votes will be cast, and the winning choice will be announced the following day along with the next gift and vote.

Besides, it started yesterday, December 16, and will continue until December 21. You can view the announcement below:

RELATED: The Witcher Author Is 'More Than Happy' With Henry Cavill's Performance In Netflix Show

“I come bearing an invitation to a special #Witchmas celebration!

You are cordially invited to the 6 DAYS OF WITCHMAS, a holiday feast where nobody has to mingle, and everybody receives a gift!”

I come bearing an invitation to a special #Witchmas celebration!

You are cordially invited to the 6 DAYS OF WITCHMAS, a holiday feast where nobody has to mingle, and everybody receives a gift!

“I have acquired these gifts by searching far and wide for the “content” that you so often request from me.

Note: the presentation of these gifts will be according to the #Witchmas tradition:

“Crossed swords on each of the 6 Days of Witchmas, I will offer you a gift. You may decide to accept that gift, OR you may choose to invoke the Law of Surprise.”

“Crossed swords the decision will me as a collective, based on a vote that will be held.” The winning decision will be revealed the following day – besides with a new vote and new offering.

Crossed swords choose wisely, for my gift offers are sincere, but the Law of Surprise is out of my musically-gifted hands.

The 6 Days of Witchmas will begin on 16 December and ends on December 21. The first vote started yesterday, 15 December, the eve of the feast. Happy#Witchmas!”

You can check the official description for The Witcher season 2 below:

“Convinced Yennefer’s life was lost at the Battle of Sodden, Geralt of Rivia brings Princess Cirilla to the safest place he knows, his childhood home of Kaer Morhen. While the Continent’s kings, elves, humans, and demons strive for supremacy outside its walls, he must protect the girl from something far more dangerous: the mysterious power she possesses inside.”

The Witcher is available to stream on Netflix now. What do you think about the The Witcher Season 2?