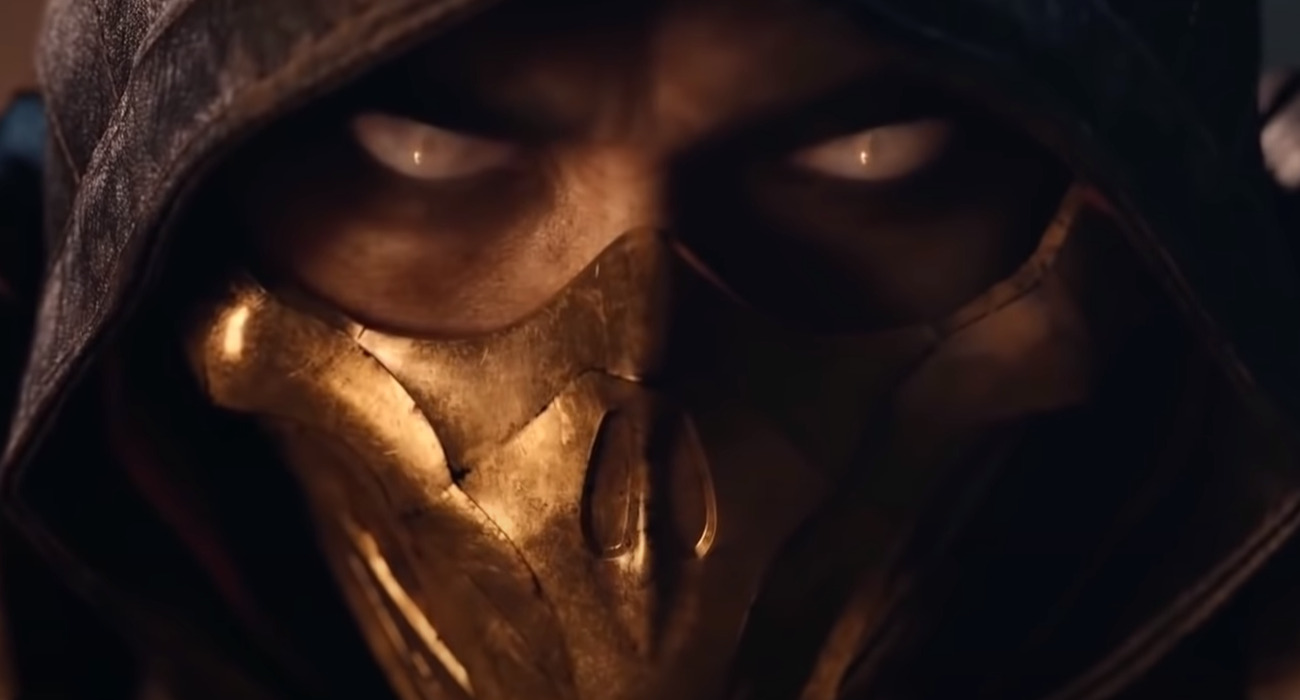 The Mortal Kombat series has been killing it these past couple of years. NetherRealm Studios always had a captivating cast of characters and story lines, but they were truly realized starting with Mortal Kombat 9.

RELATED: Lego: The Lord Of The Rings Is Back On Steam After A Mysterious Year Of Absence

From there, the developer would create truly gripping storylines with plot twists that kept even die-hard fans on the edge of their seat. Unfortunately, the same can’t be said for the movies.

That isn’t to say a lot of people hate the movies. Actually, there are many that appreciate them at face value. There aren’t many to choose from too so it’s hard to be really picky when it comes to this movie franchise.

The original had a lot of great moments, but Mortal Kombat: Annihilation is usually looked down upon — especially for its questionable CGI. Looking back at it now and you’ll probably be laughing at many sequences, especially near the end.

It was a little surprising to learn about a new Mortal Kombat movie in the works. But when details started revealing some of the cast members, there seemed like some potential here. It’s a pretty sizeable list with stars like Ludi Lin, Jessica McNamee from The Meg, and Tadanobu Asano from the Thor franchise.

We now know when this Mortal Kombat reboot is set to release, which is April 16 according to Warner Bros from one of their Twitter posts. The movie will debut in theaters and also via HBO Max. That’s not too far off.

It being available through HBO’s subscription service is particularly interesting. That seems like what a lot of movies are doing these days with Covid still affecting so many on a global scale.

The question still remains though. Can this reboot featuring an iconic video game franchise succeed? The previous movies don’t have a lot of great reviews, but so much time has past that maybe director Simon McQuoid has figured out how to make it work in today’s modern era.

There are many directions he can go in and based on the cast alone, it looks like this reboot has a promising start. We’ll probably know more about its potential once an official trailer comes out, which should be here pretty soon considering the movie has an April release.

Many gamers have their fingers crossed that this reboot will do the MK universe justice because then, maybe more movies will be made down the line. It would be nice to see Mortal Kombat have momentum in the movie space like it does in video games right now. 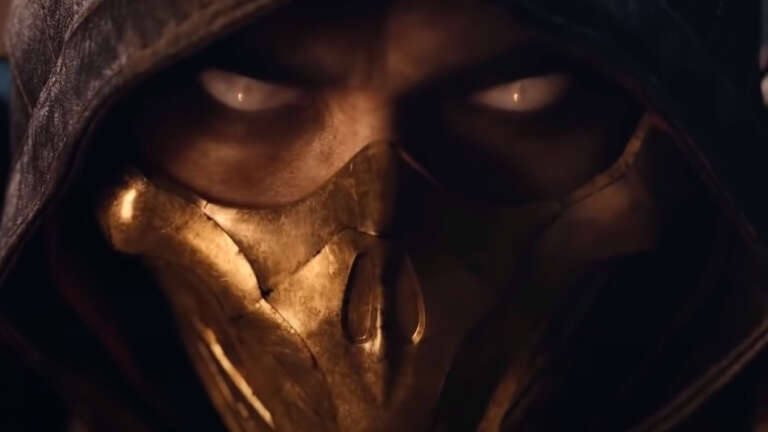 Dec 16, 2020 Jeremy Green 5150
The Mortal Kombat series has been killing it these past couple of years. NetherRealm Studios always had a captivating cast of characters and story...