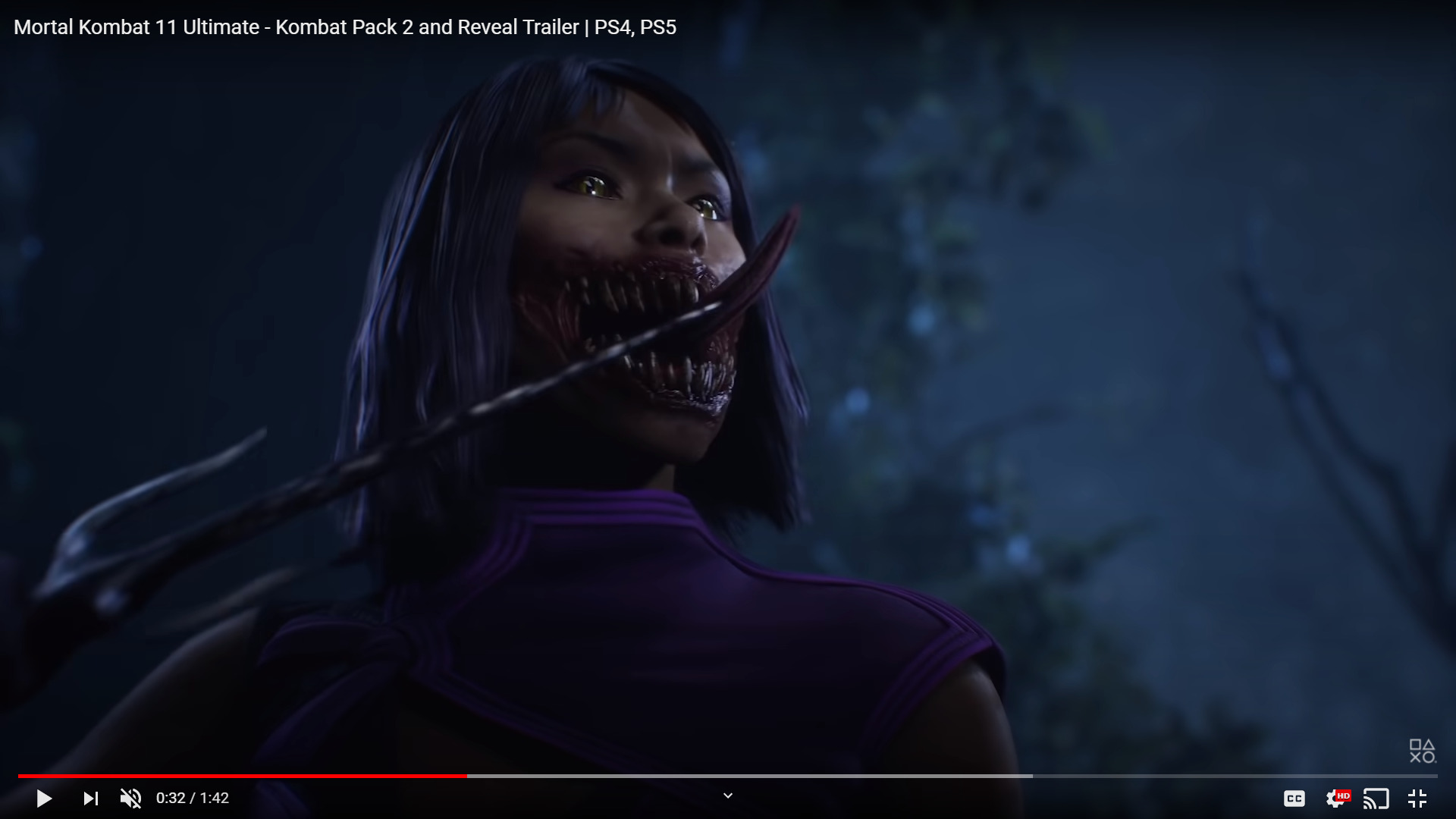 Mortal Kombat 11 continues to be the fighter game that just keeps getting better. It already has a lot of amazing elements, like the mesmerizing fatalities, detailed and intriguing story, and of course, the long list of playable characters.

It’s one of the best MK installments to date as NetherRealm continues to push the envelope for the fighter genre in gaming. This latest installment also has received a decent offering in post-launch characters. So far, we’ve seen so many great additions like Terminator, Spawn, Shang Tsung, Shiva, and Robocop.

The list keeps on growing and surprisingly, a new batch is on the way. These new characters will be in the game’s Kombat Pack 2, which is scheduled to release on November 17th. There are a lot of great add-ons coming in this pack, including Mileena.

The genetic experiment of Shang Tsung is finally going to be a playable character after the community has hounded NetherRealm Studios since this game first launched. Mileena has a lot of fanfare and that’s not surprising to see. She’s one of the more interesting characters in the Mortal Kombat universe.

She’s most known for sporting purple attire and two dagger-like sais. Oh, and then you have her razor-sharp teeth. She’s definitely a villain you don’t want to cross if you can help it.

Mileena joins an already deep roster of new and classic characters. That’s an aspect that was nailed perfectly by NetherRealm Studios. They always try to mix in new and returning favorites, but they really doubled down in Mortal Kombat 11.

There is a character for everyone, whether you want to play as Spawn or blast through opponents as Rambo. Mileena should become a fan-favorite right out of the gate when this Kombat Pack 2 releases mid-November.

In the meantime, there are still a lot of things to love about Mortal Kombat 11. The base story is a great cap to an amazing series of events. Aftermath is also now available, which is the game’s first major expansion. That includes an expanded story, new playable fighters, and additional skin packs.

Mortal Kombat 11 already had a fantastic launch, but the developer has continued to support it with post-launch updates. There’s no telling when they’ll stop either as it might be some time before a new installment comes out. That’s okay because the Mortal Kombat series is in a pretty good spot right now. Who knows what NetherRealm will do next?

Multiple Rewards Will Be Disappearing With Tomorrow's Release Of World Of Warcraft: Shadowlands Prepatch