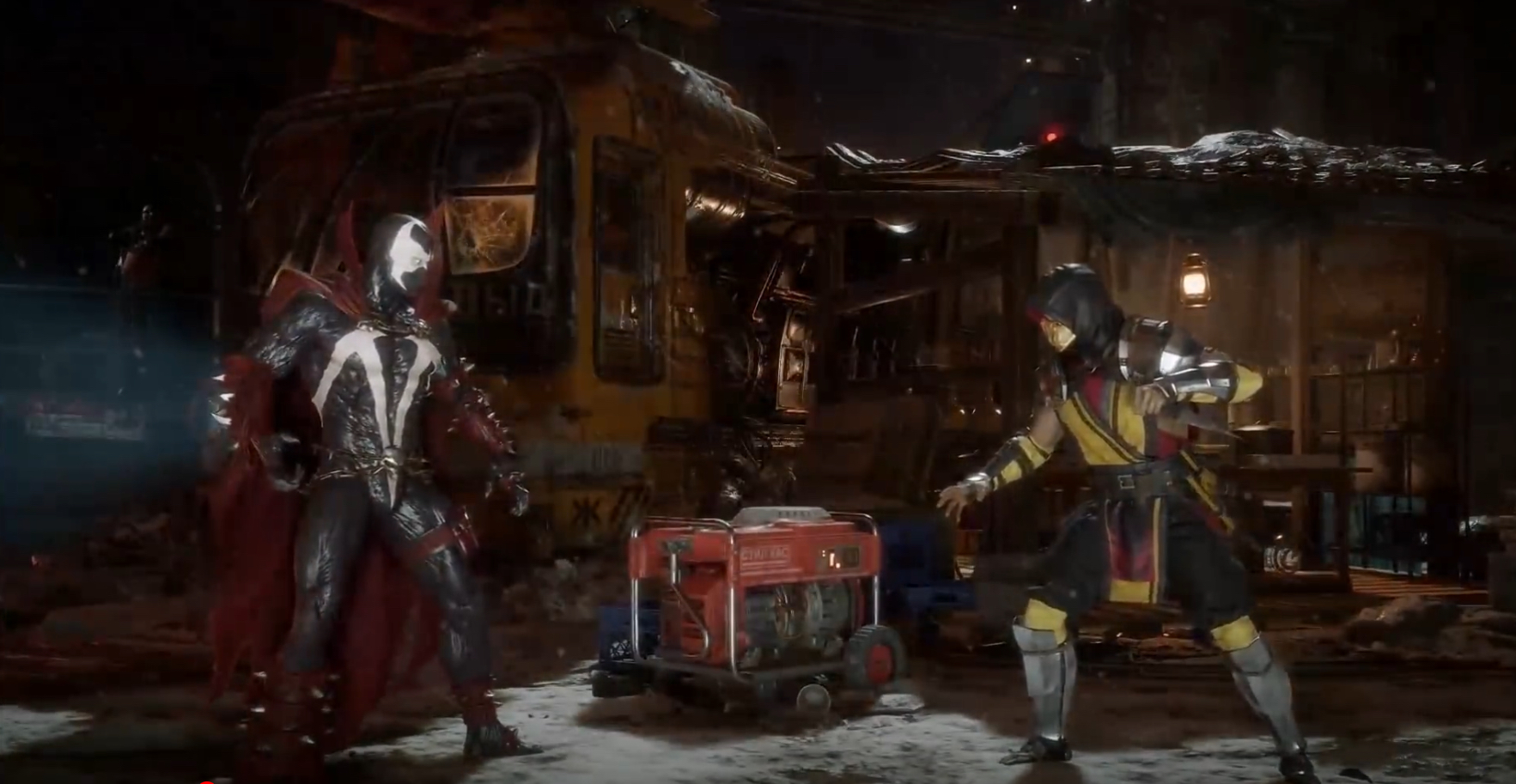 Mortal Kombat 11 has been a huge hit for NetherRealm Studios overall. It got the fighting genre down perfectly in pretty much every category, from the visuals to the compelling story. You would be hard-pressed to find a more well-rounded fighting game today, in fact.

Another huge reason why MK11 continues to do so well in terms of sales is because of its amazing cast of characters. There are just so many to play as, whether it’s Sub-Zero, Scorpion, Liu Kang, or Shang Tsung. The cast of playable characters has steadily grown post-launch thanks to NetherRealm Studios’ constant pursuits of putting out more DLC.

One of the most anticipated since launch, though, has been Spawn. This fictional superhero has been so pivotal for the comic book industry over the years — especially during the 90s. It’s only right that he would make an appearance in Mortal Kombat at some point. That time is apparently coming here pretty shortly based on an official trailer reveal.

Looking at the trailer’s description below, Spawn hits Early Access on the 17th and his full release is March 24. That’s only a couple of more weeks away before MK11 players can control this beloved antihero. Even better, some gameplay has been released showing the red cape crusader in action. Let’s get into some of Spawn’s early impressions.

First let’s start off with his character model. He looks stunning from head to toe. He’s sporting his iconic red cape, which moves exactly how many have envisioned it would based on comics and the movie. The cape’s design was probably a huge undertaking that the developer had to get just right before this character’s release. It’s pretty hard making capes look great and move authentically in video games. Based on the gameplay, NetherRealm Studios has done a phenomenal job.

The early combat footage shows Spawn’s torturous chains in action. They look to be a huge part of his main attacks. They can reach opponents from various ranges, which should make Spawn a pretty well-balanced character to play with out of the gate. He also makes use of hell fire, a machine gun, and his iconic green plasma force. So far, so good.

It’s also great seeing Spawn using his cape to go invisible, much like what Reptile can do in previous installments. That has always been one of Spawn’s cooler abilities. All in all, this trailer reveal was a complete success for NetherRealm Studios. Spawn looks incredible and performs just as great. His official release couldn’t come soon enough.