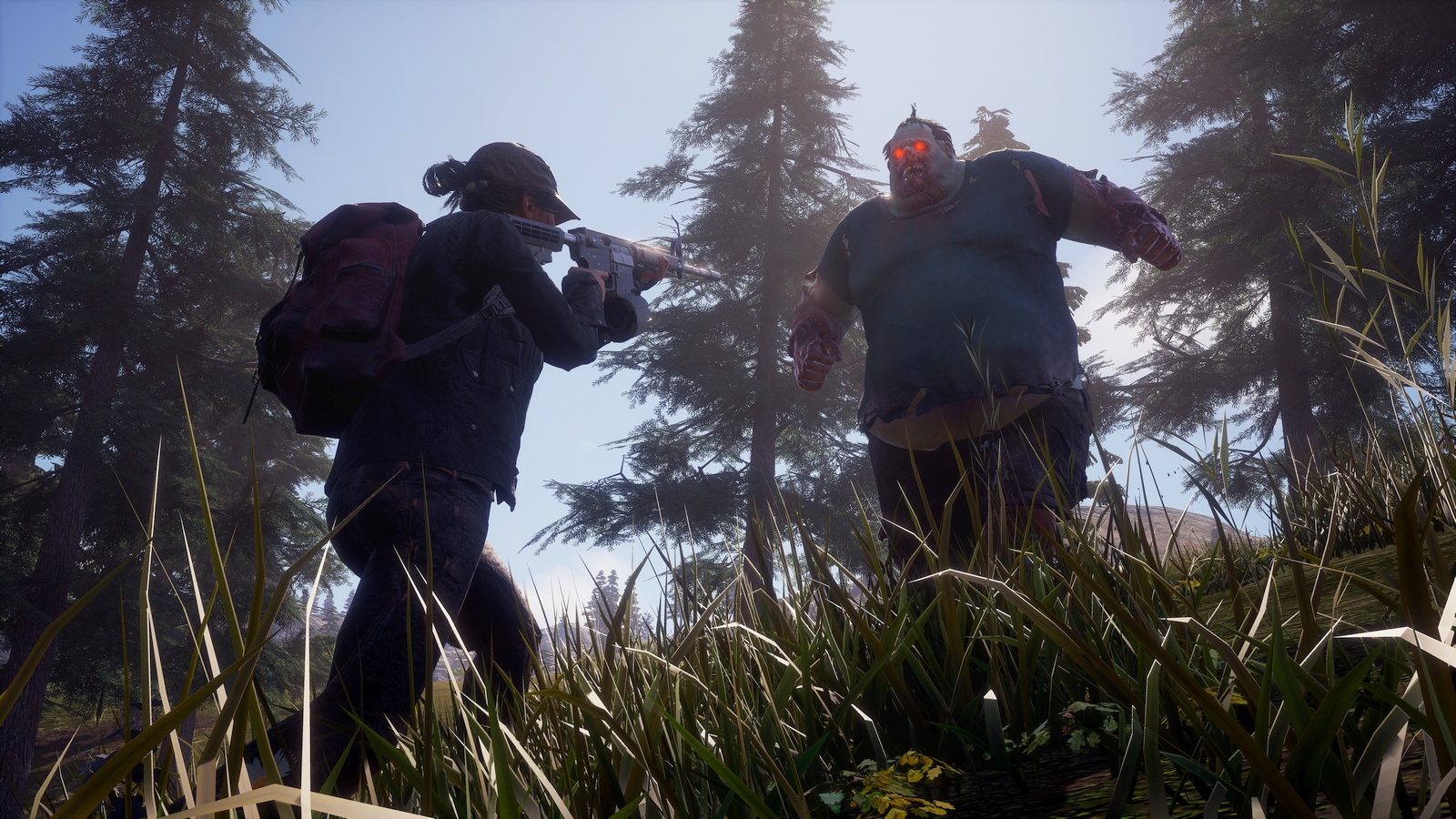 State of Decay 2: Juggernaut Edition launches soon on Xbox One and PC via multiple digital game distributors, but Undead Labs has recently made a few additional announcements. The game will be released on another digital platform with crossplay.

Players will be able to join together across platforms, plus enjoy a new map, category of weapons, and a few gameplay changes.

State of Decay 2: Juggernaut Edition is an enhanced edition of the game, along with new content and improvements. The Steam summary states, “State of Decay 2 is an open-world survival-fantasy game for you and up to 3 co-op friends. After a zombie apocalypse, your small group of survivors seeks to rebuild a small corner of civilization, and you get to make all the decisions about how that happens.”

Some of the highlights in the Juggernaut version include a new open-world map called Providence Ridge. Undead Labs also completely rebuilt the post-tutorial experience to better inform players of how to survive.

As for the overall game, there were various graphical and audio improvements. Now there’s double the amount of music in the game compared to the previous release.

The control scheme includes separate Dodge and Stealth command to make the improved lighting and foliage easier to navigate.

The Juggernaut Edition will also include all three previously released add-on packs: Independence Pack, Daybreak Pack, and State of Decay 2: Heartland. Anyone who previously purchased these will receive in-game bonus gifts that will be available when the new edition launches.

Those that own State of Decay 2 will receive the Juggernaut Edition upgrade for free, including Xbox Game Pass members.

One of the biggest additions is cross-network play across all platforms, which includes a “thriving community of six million survivors.” Saves, account progress, achievements, and outfits will carry over between platforms, but existing communities can’t be transferred.

Along with more details of the game’s features, the developers also announced the game would be released on Epic Games Store, but is not an EGS exclusive.

State of Decay 2: Juggernaut Edition launches on PC via Steam and Epic Games Store, and Xbox One plus Xbox Game Pass on March 13, 2020.