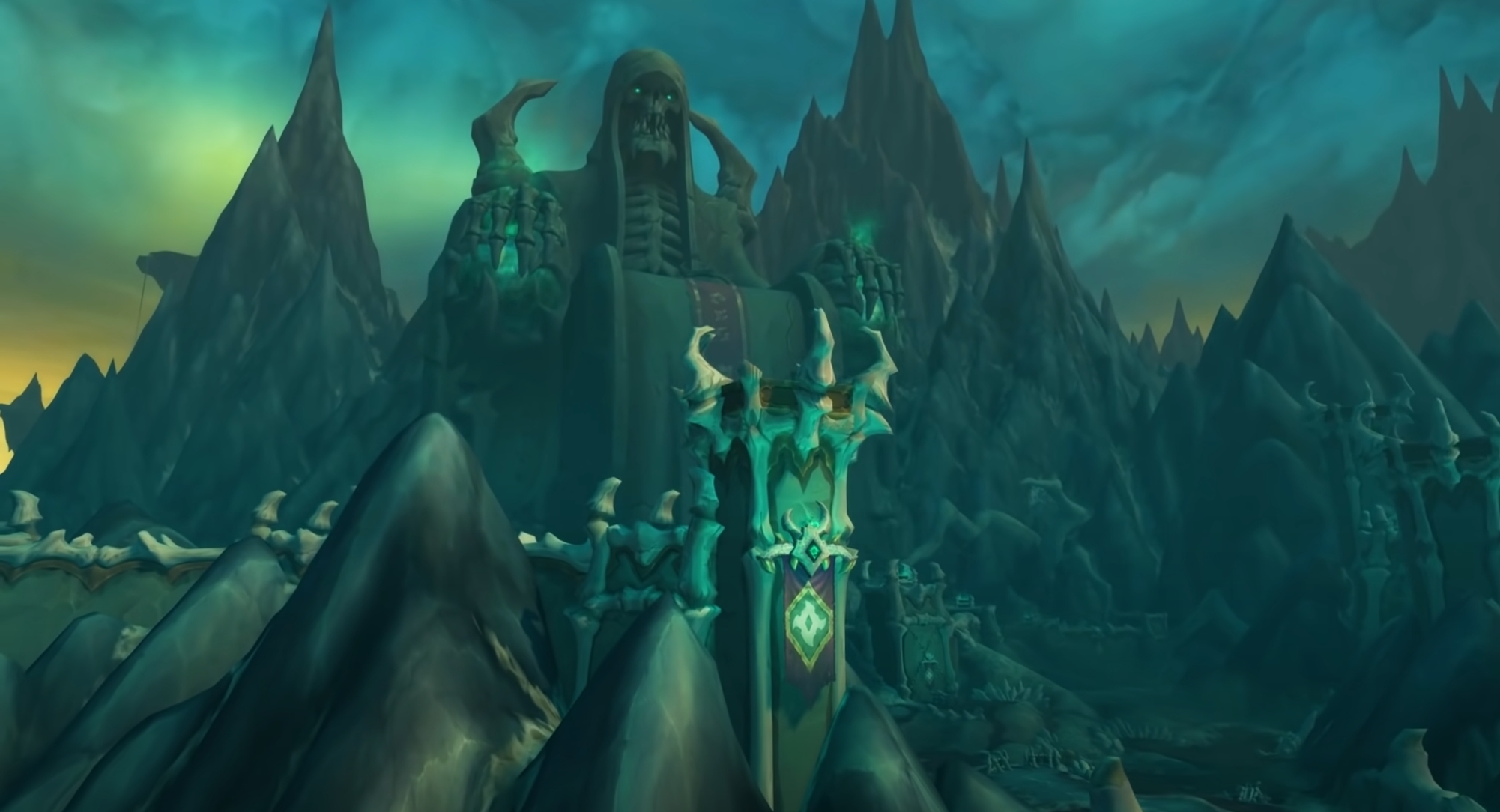 Blizzard has pushed out a massive amount of content for their recent World of Warcraft: Shadowlands release, and they only keep going. With weekly events and new holidays cropping up over and over, there’s always something new to jump into.

As we hit the second week of the Mythic+ system for World of Warcraft: Shadowlands‘ first season, we get to open the Great Vault for the first time. Now, there’s another bonus for players that are working to gear up their toons and get raid ready.

This week brings the Sign of the Warrior, which provides an extra loot drop in dungeons of all difficulties. The only catch is that they have to be Shadowlandsdungeons – you won’t be getting extra loot in content of any other expansion.

Make sure that you also go and grab the quest to complete four Mythic dungeons, if you’re able to run Mythics! By completing four, players are given a free Heroic Castle Nathria drop at an item level of 213, which can provide a massive boost.

The Sign of the Warrior makes it significantly easier to get geared by providing players with an extra drop at the end of a dungeon. As it affects all difficulties, players of all gear levels will be grabbing more loot throughout the week.

If you’re on Normal, Heroic, or Mythic, you can expect to see more loot landing in your lap with bosses having the ability to now drop two. This means that dungeons with more bosses will be rewarding significantly more loot!

On Mythic+, where gear is already rather scarce, your chances of grabbing an drop are considered. As players rarely earn more than one piece, this makes it so that more than one or two players are able to grab a piece of gear.

This also depends on how well you do on the timer, of course. Groups are given more drops depending on how well they did on the timer, while players generally only see a single drop chance if they fail to complete the dungeon within the given time limit.

Remember that this only applies to dungeons in the Shadowlands. Content form other expansions, as well as World Bosses and the Castle Nathria raid, will be unaffected by this entirely!

Overall, it’s a wonderful time to jump into some dungeons and try to grab some extra gear. If you’ve been trying to get geared up for the higher levels of endgame content, this week provides arguably the best chance to do so.