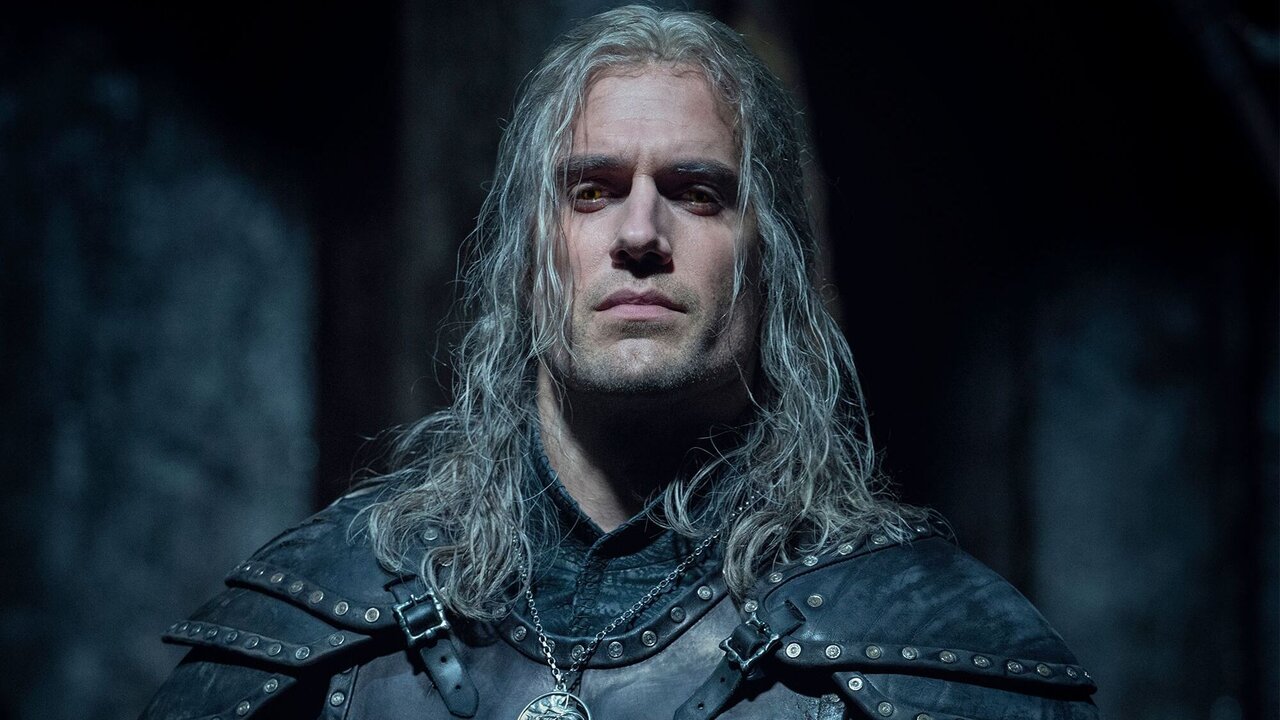 On Saturday, Netflix provided Witcher fans with a Halloween treat, as they uploaded a monster montage that showed the various beasts that Geralt had to deal with throughout season one. Also, the montage showed two quick glimpses at the show’s second season.

Monsters big and monsters small, sharpen your swords and slay them all… if you can spot them. pic.twitter.com/M3N0ZmG055

RELATED: What Should Fans Expect from the Upcoming Wildemount Dungeons & Dragons Campaign Setting?

The brief look at two new monsters from the show’s second season comes following the Daily Mail’s images from the set, which showed a revised armor design for the Nilfgaardian army. You can check out those images below.

The Nilfgaardian armor was widely criticized by fans prior to the show’s first season, as many were critical of the armor’s odd shape and wrinkled appearance while comparing it to the armor that was used for the army in CD Projekt Red’s video games.

During an interview with IGN, Lauren Hissrich, the showrunner, explained why the Nilfgaardian armor looked the way it did during season one while making it clear that the armor will be different in season two.

RELATED: Wizards Of The Coast Searches For A Social Diversity Manager Amidst Allegations Of Racism

“What was important for us about the Nilfgaardian army was to bring it away from the Cintran army,” Hissrich told IGN. “Cintra has an incredibly well-trained army that comes from a kingdom with a lot of money. We wanted to contrast that with Nilfgaard, which obviously is a very powerful army as well, but is moving northward and has been for a while, and conscripting new people into its army. The armour had to look like they picked it up, they did it quickly, and they put them on them.”

Recently, it was revealed that one of the roles in season two had to be recast due to a scheduling conflict, as Netflix announced that Thue Ersted Rasmussen, who was set to play Eskel, needed to be replaced. Then, at the end of last month, it was revealed that Basil Eidenbenz will play the character, as he joins the following list of new characters that’ll be featured during The Witcher’s second season.

As of this writing, there’s no firm release date for The Witcher’s second season.

Legends of Ethernal Has Released For Xbox One, PS4, Nintendo Switch, and PC

Sony Announces That Production For The Upcoming Uncharted Movie Has Wrapped

Jan 7, 2021 Lisa Nguyen 1880
Although a new year usually comes with new game announcements and content, there has been additional news of ending services on Nintendo platforms....

Dec 27, 2020 Aaron Hans 8231
After being released in December of last year, The Witcher quickly became an overwhelming success for Netflix, and they're rumored to be turning...

Dec 13, 2020 Kevin J. Kessler 5240
It seems as though Netflix can't get enough video game content as of late. The streaming company had a smash hit on their hands last year with The...