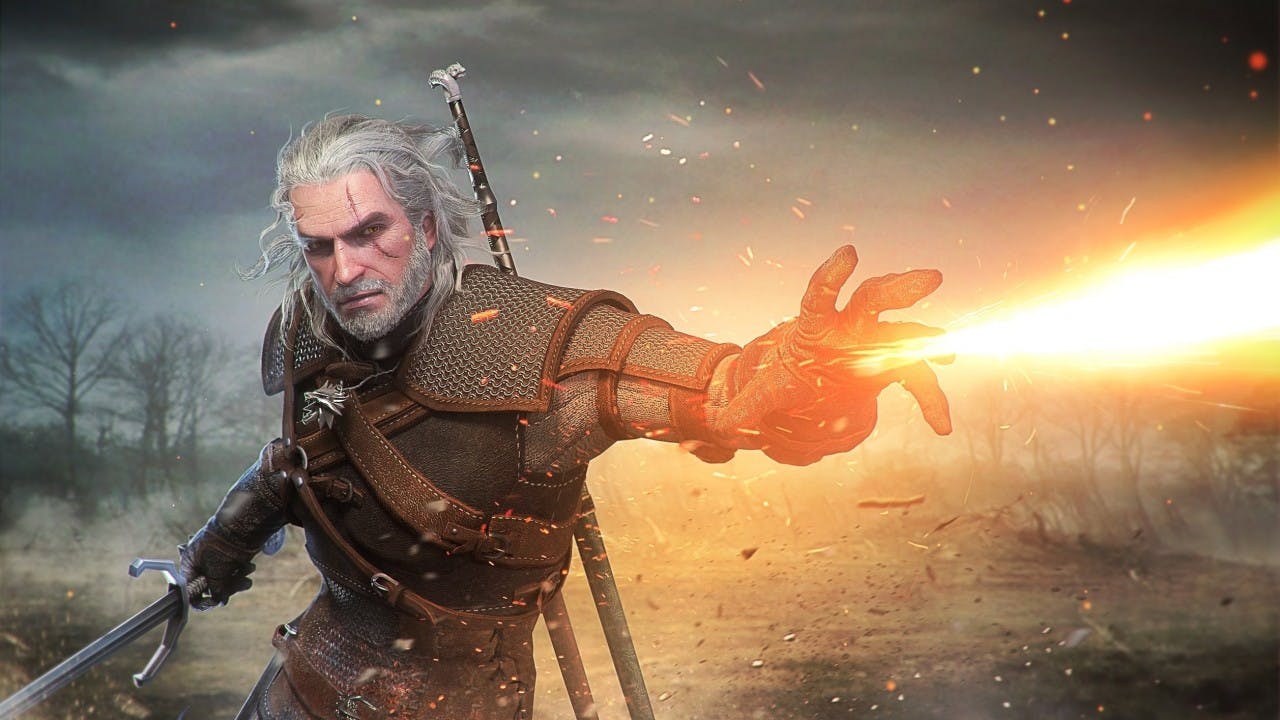 Back on December 20, Netflix released their adaptation of The Witcher, which is based on Andrzej Sapkowski’s novel series. Initially, the show was panned by critics, while its fan rating was through the roof. In the subsequent weeks, some critics have begun to warm up to Netflix’s newest fantasy show.

Even though the show isn’t based on CD Projekt Red’s video game series, it’s clear that Henry Cavill, who plays Geralt of Rivia on the show, took a ton of inspiration from the CDPR’s games. So, naturally, fans wanted to know how Doug Cockle, who is the voice actor for Geralt in the games, feels about the Netflix show.

On Saturday, Cockle posted on Twitter that he’d just finished watching Netflix’s version of The Witcher, and he gave its first season a big thumbs up. You can check out his tweet below.

Ok…finally saw all 8 episodes of @witchernetflix! I LOVE IT. The time jumps are challenging, but it all comes together in the end. The main characters are wonderfully played by a talented cast and the world is lovingly realised. Bring on series 2! #witchernetflix #Witcher

As of right now, it doesn’t seem like we’re going to see The Witcher’s second season until 2021, as the show is currently scheduled to begin filming season two in the spring. Of course, the show may, once again, be released in December of this year, but from all accounts, that doesn’t seem likely.

While speaking with GamesRadar about season two of The Witcher, showrunner Lauren Hissrich said that its second season will be more focused in comparison with season one, as the first season’s timeline was all over the place.

“What’s great about season two, I can tell you, is that, in what we’ve written, the story becomes much more focused,” said The Witcher’s showrunner. “There’s a stronger drive in the story, because all of the relationships that we’ve been setting up in season one, actually start to come into fruition in season two.”

Hissrich also said that the show’s main characters — Geralt of Rivia, Yennefer of Vengerberg, and Ciri — will interact with each other far more in season two. Also, while it hasn’t yet been confirmed, the show’s second season will likely properly introduce Vesemir to the story, who is the oldest living Witcher and Geralt’s mentor. As for who could play the role, well, Mark Hamill has expressed interest in the part via social media, and it does seem like the showrunners are interested in giving him the part.

As previously noted, it’s going to be a few months before The Witcher’s second season begins production, so we probably won’t have any season two related news until filming gets underway later this year.