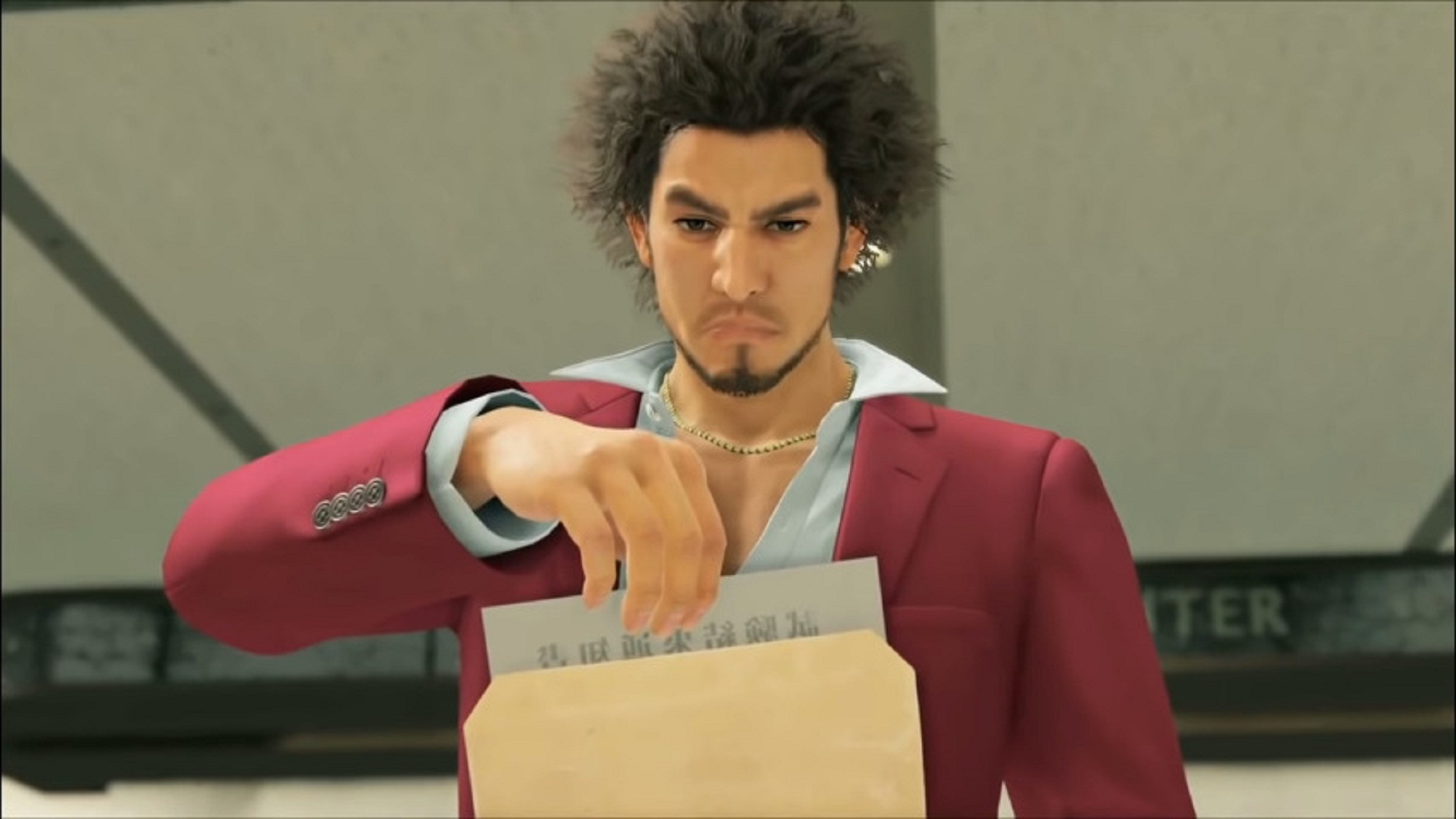 Yakuza: Like a Dragon is another title of the cult-favorite series, which features a new main character, location, and now RPG-based battle world. That said, a few months ago, there was an introduction of—Kazuma Kiryu and other classic heroes coming back.

These old characters will come back as summons the new main character Ichiban Kasuga can use during combat to his advantage. Sega newly explained what these legendary summons have to offer to the battle (courtesy of Gematsu translation). For those interested in the new Japanese like a Dragon trailer, see the new trailer below:

Kazuma Kiryu
The fourth head of the Tojo Clan with the nickname ‘The Dragon of Dojima’ which is also a legendary yakuza, notorious among the underworld faction whose demise was reported in 2016.

• Rush style— this style specializes in high-speed evasion and attacks. Some of these can cause Kiryu to feel faintly or even faint.
• Brawler Style—this style combines brawler punches and kicks.
• Breaker Style—this style uses powerful swinging heavy weapons and attacks.
• Dragon of Dojima Style— the final style unleashes Kiryu’s three-fold techniques, which are repelling, parrying, and the Tiger Drop.

Goro Majima
The first head of the Tojo Clan underlings and also head of the Clan’s subordinate family, the Majima Family. Due to his ruthless actions and attitude, he is called ‘The Mad Dog of Shimano. Since the ‘Kamurocho 3K Operation’ held by the police, he went missing.

Goro Majima Battle Style
• Majima uses a combination of a flame dagger and evil kicks in a fury storm. He uses a slew of attacks that are wide-range by nature and can cause paralysis for his foe. Majima attacks are unpredictable and come with continuous slashes and kicks. His attacks have a flare of purple lighting that can also paralyze Kasuga and mates.

Taiga Saejima
Also, Tiga is the former head of Saejima Family, a subordinate family of the Tojo Clan. Here’s another legendary yakuza that did spend 25 years in prison and holds the title ’18 Yakuza Killer.’ Both he and Majima are close, and they both call each other brothers. However, he has been missing since the ‘Kamurocho 3K Operation’ administered by the police.

Taiga Saejima Battle Style
• With his myriad of abilities, every of Saejima’s blow is a significant hitter as it has the potential power to send his foe flying upon contact. However, these attacks are not constant, yet they are loaded with insane bouts of strength. Once clean blow could be a knock out to his foe.

Yakuza: Like a Dragon debuts on PlayStation 4, January 16, 2020 in Japan. However, a western official release date is yet to be unveiled.