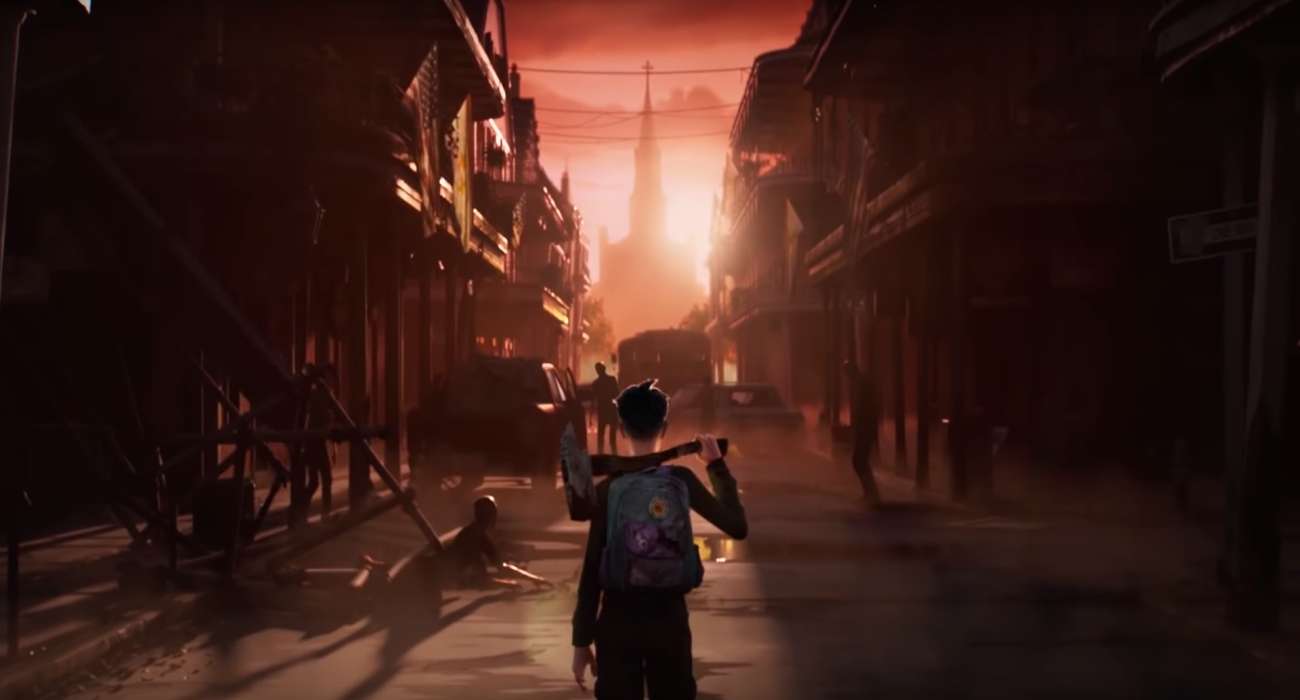 There have been a lot of games featuring The Walking Dead series, which first showed up in comic form and subsequently was created into a television drama back in 2010. The games from Telltale were particularly noteworthy, featuring comic-book aesthetics and a choice-driven system that really helped players get more engaged in the story.

Now, a new chapter featuring this beloved franchise begins in The Walking Dead: Saints & Sinners. Unlike the Telltale titles, though, this game will support VR. That concept in and of itself is worth the price of admission. You can just imagine the added tension players will experience as they fight off zombies as if they’re there with them in person. The VR design choice is taking the series in a fresh direction, one that could portray this beloved series like never before.

As it stands right now, The Walking Dead: Saints & Sinners will be launching on the Steam and Oculus stores on January 23. That’s only a couple of weeks away. We also know that this VR title will be supported on a bevvy of headsets, including the Rift S, Valve Index, Oculus Rift, and HTC Cosmos. The game is even coming to the PSVR sometime in the third quarter of this year.

So far, we’ve seen a trailer showcasing the zombie immersion firsthand. It already looks fantastic. The creepy visuals are on par with those in Resident Evil 7: Biohazard. This game was dripping in creepy personality and it looks like the developers at Skydance Interactive are looking to go in the same direction.

The tension is particularly high when your character is forced in the close confines of abandoned homes. While walking around corners, you just know that a zombie could jump out at any second. You’re thus walking on egg shells ready for all kinds of zombie chaos.

As far as the combat, it looks to be quite competent as well. As zombies approach, you’ll have a melee system to use. There are a number of actions you can perform, from sticking zombies’ heads with knives to pushing them away and retreating if the situation is too dangerous.

It’s exactly what you would hope for in a VR game depicting the walking dead. You even have the ability to grab a zombie’s head to keep it from sinking its teeth into your skin. The immersion is on full display in these sequences.

THE WALKING DEAD: SAINTS AND SINNERS