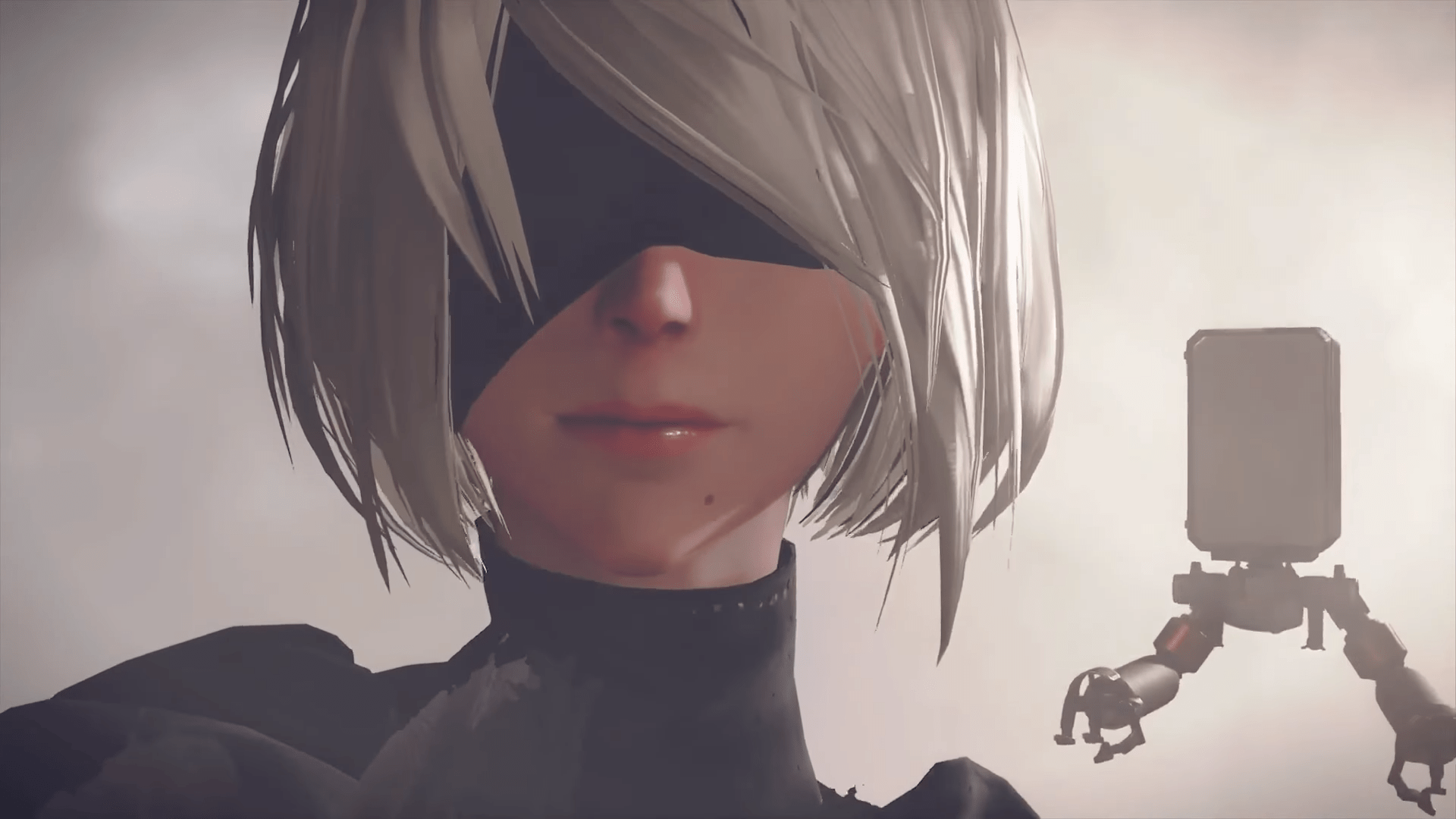 It appears that another one has bitten the dust, and has many wondering what has happened.  Development studio Platinum Games, a successful studio responsible for titles such as Bayonetta, NieR: Automata, Astral Chain, Star Fox Zero, and a veritable bundle of other titles has just announced on their blog that they’ve partnered with Chinese corporation Tencent.

This is the latest investment from Tencent, a cap to their recent investment in Grinding Gear Games and their immensely popular Path of Exile, into the Reddit platform, and many others, totaling over 420 investments across a wide medium of media in almost every country.  Some are concerned, and others are flippant about what it could mean.

Tencent has recently gone from a gaming company to an investment company, although their close ties with the Chinese Government leaves many concerned with each new investment that they make.  It’s worth noting that investors typically have very little say in what a studio does and produces; they invest to the tune of millions, and then receive a cut of the profits as the studio invests that capital into furthering their works.

Platinum Games has announced a partnership with Tecent. This partnership allows Platinum to continue to be independent, and even start SELF PUBLISHING their own games. This is the beginning of the “BIG 2020 NEWS”. We could see Platinum’s first self published game this year. pic.twitter.com/vbU4j8AjL3

After Blizzard’s capitulation to China, where their spokesperson unironically stated ‘All glory to China’, and Steam stonewalling anything that shows the Hong Kong protestors in a positive light.  So as Tencent continues to exponentially expand their reach, wrapping its tendrils in a plethora of studios, the alarm bells are likely to start ringing for many.

Add in China’s market that makes many companies eye it ravenously, to the point that NBA had their star Lebron James vouch for the brutal government so that they can continue to sell their merchandise and how their games, and there’s no shortage of reasons that people may be concerned.

Platinum Games stated very plainly in their post that Tencent will have zero effect on how their company is run in regards to day to day operations, and their current corporate structure will remain intact.  They go on to state that they hope the partnership will give them a ‘wider global perspective’.

The biggest change will be an invisible one, where Platinum Games knows not to invoke the ire of the Chinese government in any manner.  As long as they don’t try to white-wash what China has done, and continues to do to their citizens, there frankly isn’t much cause for concern.

Players always have the agency of freedom, however, and if they opt to not participate with companies that are backed by China, that is their imperative.  It’s mildly interesting that a development studio based in Japan has received Tencent’s investment, isn’t it?  It’s very unlikely that Platnium would have taken this investment if they believed to be losing their agency in any form. 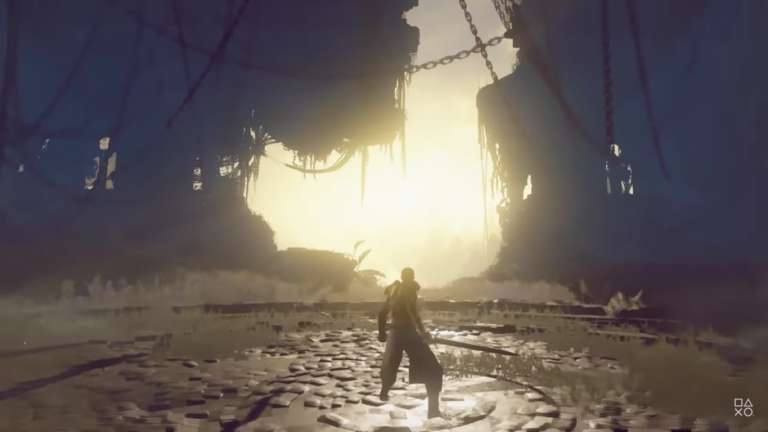 Jul 14, 2020 Joshua Goodpastor 5080
Babylon's Fall is an upcoming title that fans are extremely excited about. Enter a third-person melee combat brawler. Take on epic battles against... 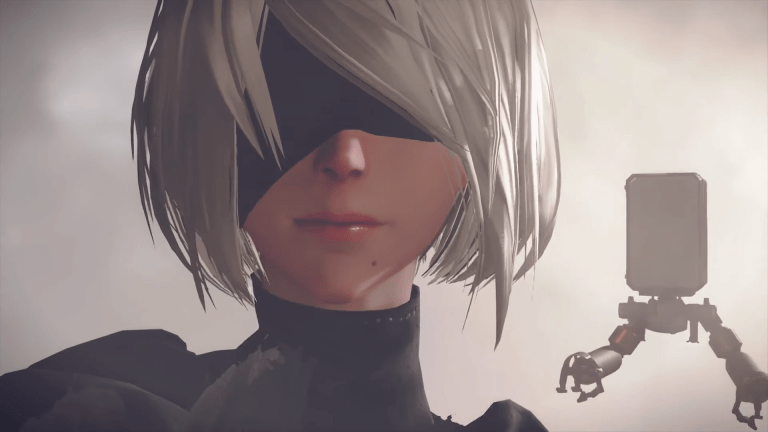 Jan 7, 2020 Chris Miller 5030
It appears that another one has bitten the dust, and has many wondering what has happened.  Development studio Platinum Games, a successful studio... 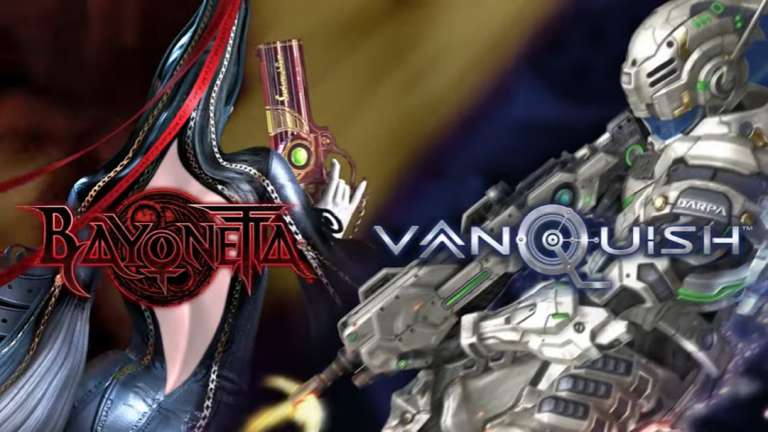 Jan 6, 2020 Emmanuel Giovanni 6460
Recreating and redesigning the artwork for the special edition of a game is not an easy task, as new cut scenes and behind the scenes video on the...