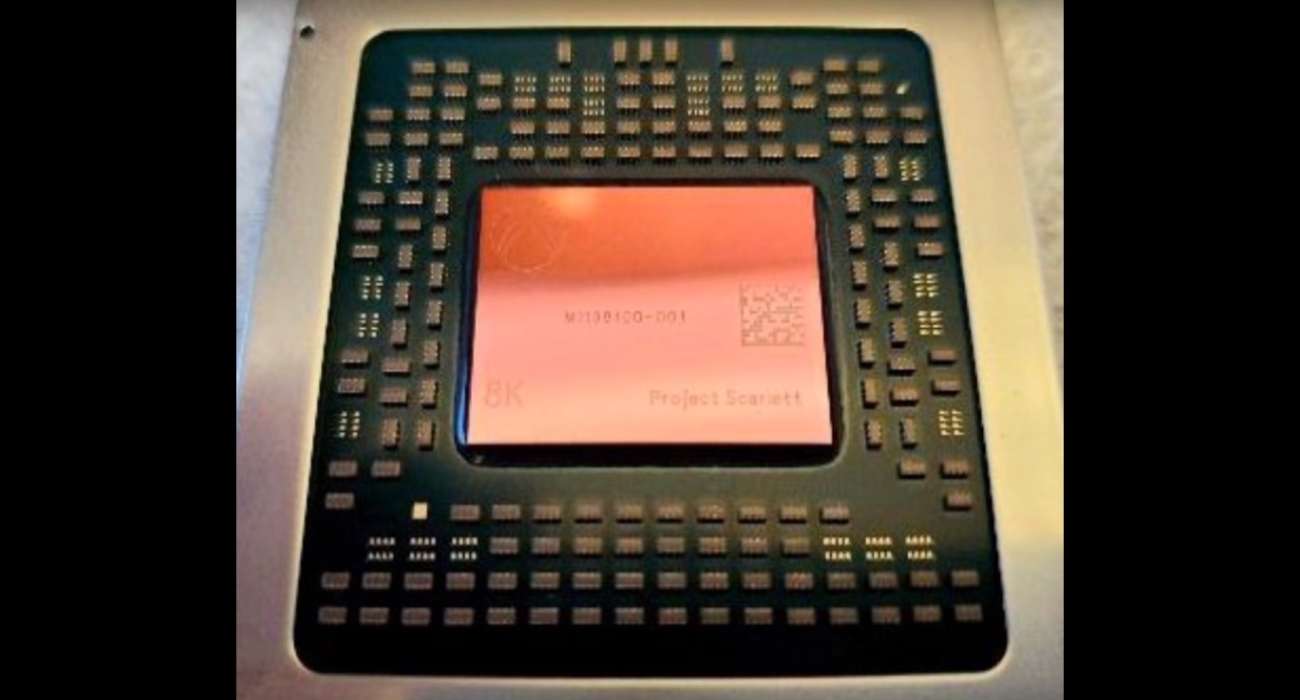 Ever since Microsoft unveiled their newest console — the Xbox Series X — the gaming community has been buzzing. The design really took many by surprise. Its vertical layout looks very reminiscent of a compact PC. On paper, this makes a lot of sense.

Consoles have been getting better and better over the years, with the intention of rivaling PCs in the performance department. The Xbox Series X looks like it’s trying to attract a new wave of gamers who’ve grown up playing PCs or those who have always wanted to, but just couldn’t afford it.

We know what the overall exterior of the unit will look like, but any details on the internal components have eluded fans. That is until recently when Phil Spencer — Microsoft executive vice president — took to Twitter to show off an image of the Xbox Series X’s CPU. There are a couple of things that stand out. First and foremost, the chip appears to be much larger than the CPU in the Xbox One X.

This makes a lot of sense. Given that this is a next-gone console, Microsoft is looking to show off greater processing power. A bigger chip falls in line with better performance, which is certainly a great sign if you’re looking to get your hands on this console when it releases this year.

With a bigger chip size, there will undoubtedly come more heat. That’s probably why Microsoft has crafted the Xbox Series X like they have. The vertical design with large vents at the top should allow for proper airflow to keep the CPU from overheating. The chip also has a copper border around it.

That’s pretty much all of the details we have at the moment. These aren’t the biggest revelations, but they do show Microsoft is looking to take big steps with this latest console. It’s positioned to be the most powerful console from the company to date. That means developers will have a lot more to work with and gamers will have next-gen gaming experiences, or at least that’s the hope.

Microsoft certainly has a lot of momentum right now. They were the first company to show off their newest console, while Sony has only revealed little nuggets here and there. In gaming, the ‘if you’re not first, you’re last’ saying often rings true. It could give Microsoft a slight edge as gamers frustratingly wait for news about the PS4.

Whichever side you fall on, the Xbox Series X is gaining all of the headlines and that could be key down the line.