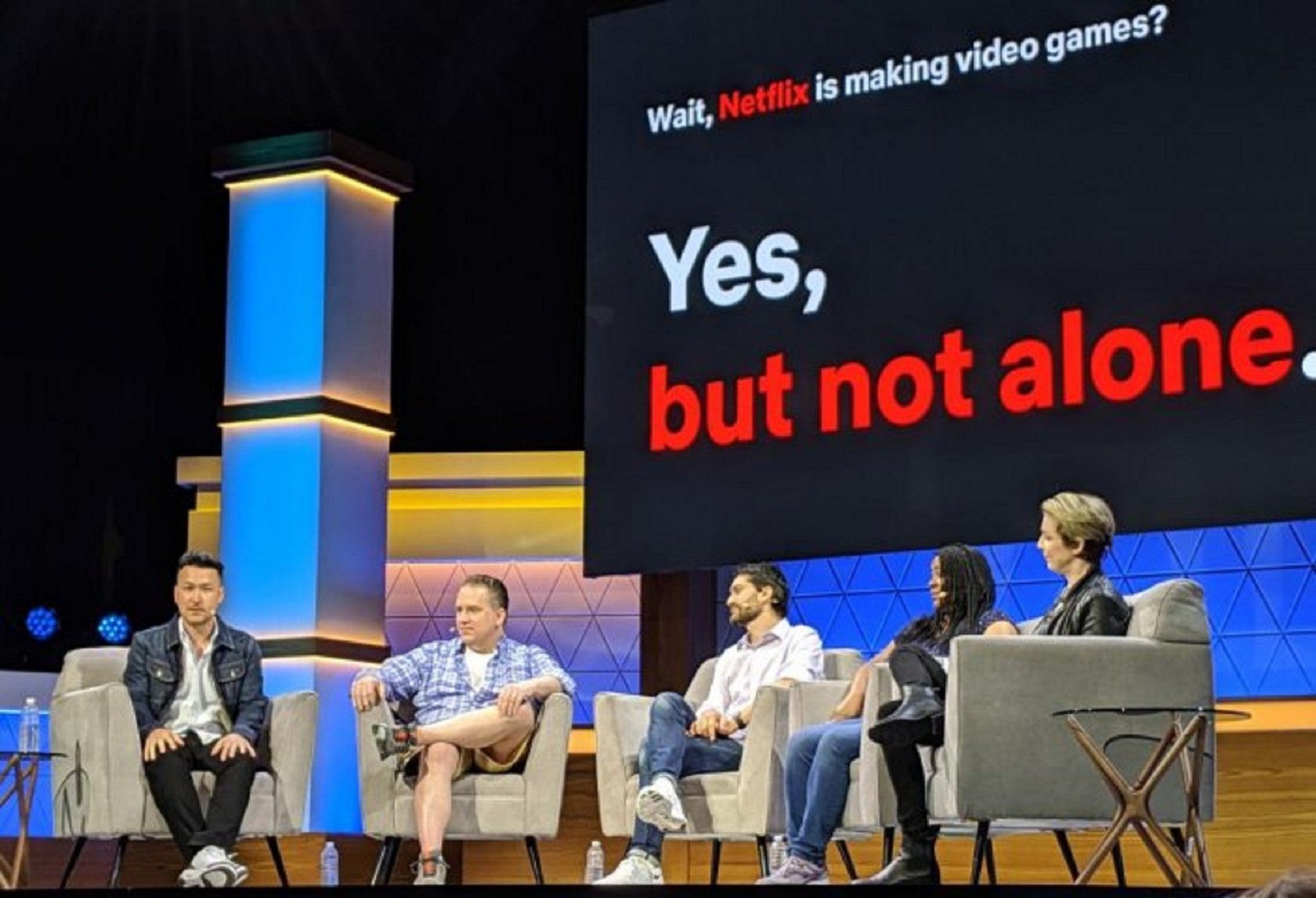 Did Netflix try to get into the gaming world if video game streaming? Well, if they did, they’re opting out and focusing on what they do best.

According to CEO Reed Hastings, recent comments, Netflix is not becoming a hub for game streaming any time soon. He was speaking at New York Times’ Dealbook conference when he made it clear that, though the interest in game streaming by big names in the tech ecosystem, Netflix won’t partake in the recent hot market.

He said: ‘we’re focused on doing incredible series and movies and unscripted,’ quenching the noise of the ramblings of Netflix starting a standalone platform just for streaming games.

Streaming games is more complicated than TV
Recently, there has been a sudden rush in investment from big technology names in the gaming niche, not to talk about the proposed launch of Google stadia on November 19. While it’s posing as ‘Netflix for games,’ ironically, Stadia is positioned to work more like the existing online game marketplaces that sell game titles on a buy-and-own basis. Rather than offering access to a wide range of games for a subscription fee at the point of competing with PlayStation Now or Xbox Games Pass.

While the initial fuss about Stadia was to disrupt the market, well, it turned out not to be the market disruptor everyone thought it might have been. So the question remains; why isn’t Netflix participating? It certainly has the streaming business model working in place, even if changing the rudder to gaming might require some additional infrastructure and expensive development work.

Plus, they have a large user—base they can leverage on. They even experimented with interactives modes of fiction, like the Bear Grylls You Vs. Wild and the Black Mirror: Bandersnatch movie.

One other moat Netflix has been mindful of its quality of users’ connection—which offers a low-resolution basic plan that allows viewers to watch its content without the need for optic fiber connection. Also, they started offering streaming service to mobile users exclusive to mobile-only, so that subscribers can gain easy access to low-resolution content on small screens.

Gaming requires a massive space of bandwidth to stream than TV. The complexity of content being rendered and created in real-time is equivalent to a computer creating and making CGI Thanos in moments as it streams. Besides, the input lag between the controller and what renders on the screen is another thing to factor-in.

Although, this isn’t an issue, as the heavy processing loads work best with external servers (similar to what Google Stadia plans on doing). However, it still poses an obstacle to players getting the same lag-free experience as with series—so Netflix isn’t even thinking about this. Like why would they venture into something they won’t be able to deliver and perform as they are doing with their TV streaming currently.

Besides, it’s all about monopoly, and no big tech company would want to beat by new startups, so they maintain the status quo and only disrupt markets when they hold the stakes.

Will joining them change anything if they can’t beat them?

First off, Fortnite is bringing back the Hopper and Demogorgon skins so that you can bring that chaotic dad energy back to battle royale. @FortniteGame pic.twitter.com/4sjm2lmvhb

Reed acknowledged the big impact games like Fortnite, admitting that the battle royale shooter is a big competitor to them for user’s time than any other major TV streaming services. He stressed in his own words: ‘We compete with and lose to Fortnite more than HBO.’ Well, isn’t the reason obvious?

Well, the only option currently for Netflix in-game streaming is to partner rather than compete. Surprisingly, the company just announced recent collaborations with big titles like, Stranger Things skins now importable to the Fortnite shop and additional characters (Nancy and Jonathan) that are playable in the online horror title Dead By Daylight.

Netflix stands to continue with what they do best, TV streaming. And while they’ve toyed with some interactive elements for a game-savvy audience, it’s doubtful for Netflix to jump into game streaming. It’s best Netflix focuses on what they do pretty well. TV streaming!

Jan 7, 2021 Lisa Nguyen 4550
Although a new year usually comes with new game announcements and content, there has been additional news of ending services on Nintendo platforms....

Dec 27, 2020 Aaron Hans 12451
After being released in December of last year, The Witcher quickly became an overwhelming success for Netflix, and they're rumored to be turning...

Dec 13, 2020 Kevin J. Kessler 7600
It seems as though Netflix can't get enough video game content as of late. The streaming company had a smash hit on their hands last year with The...