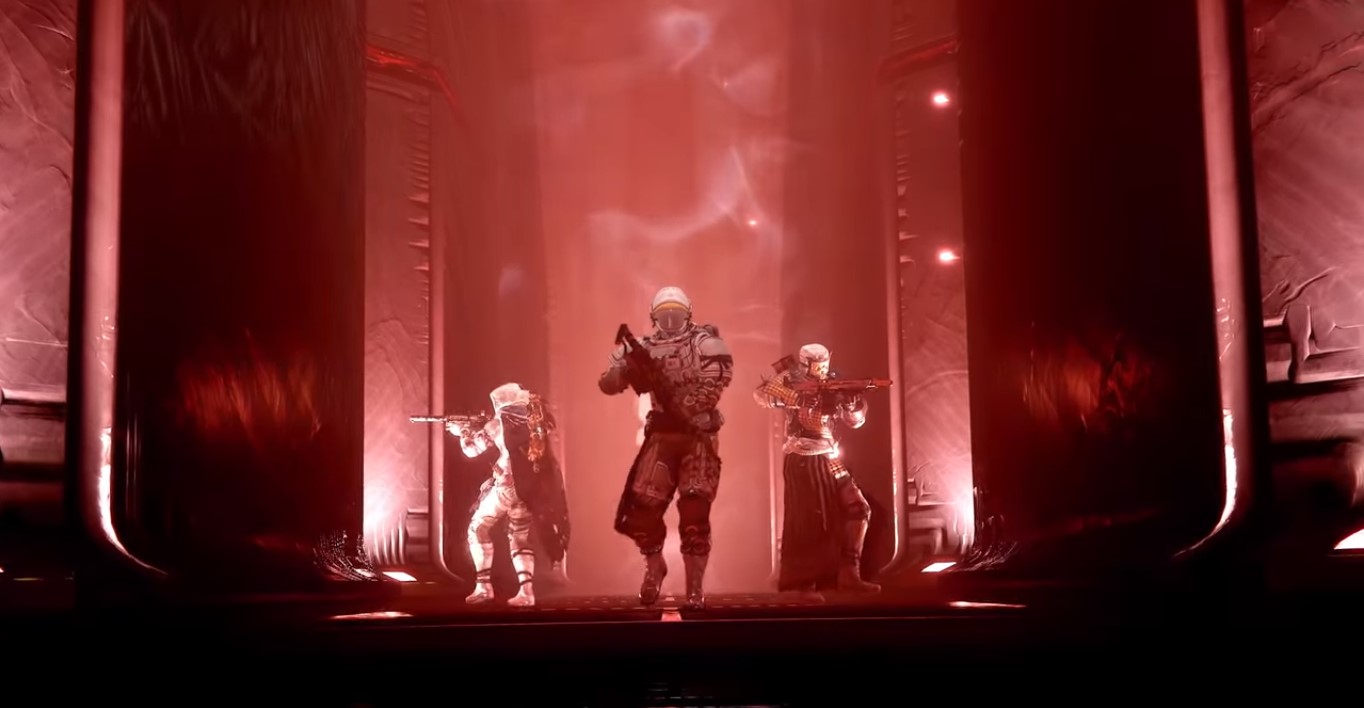 Ever since Destiny 2: Shadowkeep was introduced, the race to reach Level 999 and beat Dul Incaru has not stopped.

Unfortunately for fans, and Bungie as well, nobody has yet reached the required criteria to unlock its secrets. Shadowkeep was released on the PC, Xbox One, and PlayStation 4 on Oct. 1. Along with the DLC is a challenge for fans to surpass both those marks to know the conclusion of Dreaming City.

Dreaming City is a location that is introduced in Destiny 2: Forsaken. You can only access the location once you finish the Forsaken campaign. The city was built by the Awoken, and it was supposed to be the highlight of their building prowess. However, the city was abandoned before the Oryx invaded.

After the Awoken Queen was killed, Oryx then deployed his Taken to Dreaming City. According to the lore, Dreaming City is under the clutches of Riven’s curse. It is stuck in a vicious cycle that lasts three weeks for each period. During this cycle, the city is riven into chaos by the Taken. The Guardians may succeed in destroying the Taken, but they are back to square one after three weeks.

According to the challenge from Bungie, players need to reach Light Level 999 and beat an epic boss. The fight with Dul Incaru should be one-on-one, and if they can win that battle, they get an amazing reward.

However, some fans are suggesting that this is nothing more than a gimmick. The fact that nobody has yet reached Level 999 might mean that it is impossible to do. But then again, some fans believe that there is a way to do this through the help of the Seasonal Artifact. The artifact will help them break through the hard cap set for the Light Level in the Shadowkeep DLC.

A clip of Dul Incaru being defeated by user Bagel4K was posted on the Twitter page of DJxyz0. But then his followers are not taking him seriously. The page is known for posting Destiny 2 memes, after all.

In a blog post, Bungie said that they continue to monitor the community for gamers who achieved the power climb. But in the same post, the developer congratulated Bagel4K for being the first player to defeat Dul Incaru. The gamer has become the first player to ever hit the four-digit power level in Destiny 2. Unfortunately, his victory is pointless. The curse that grips Dreaming City remains unbroken.