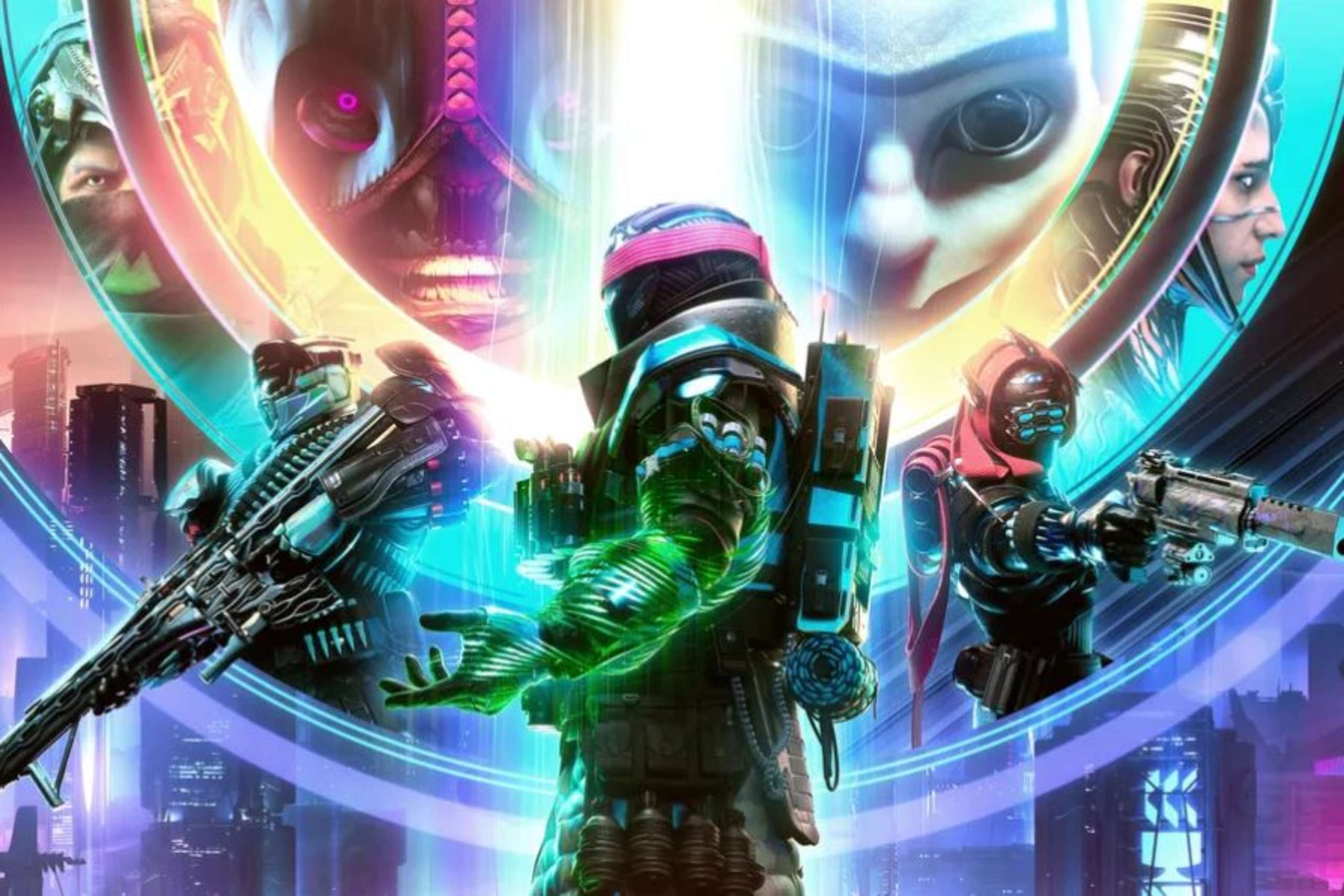 Over a million people are actively playing Destiny 2, making it one of the most popular looter shooters. Destiny 2, released in 2017, successfully expanded upon the story and lore established by the original game and will continue to do so with future story content updates. But unfortunately, many gamers have been left wanting more after seeing the Lightfall trailer, released not too long ago.

Bungie has spent effort rearranging the game to make it more accessible to new players as additional content has been introduced. Destiny 2 has received high marks for its plot, lore, gameplay, and activities, but novice players may have trouble getting their bearings until they’ve invested some time into the game’s world. It’s not impossible to learn or enjoy the game, but there are some significant flaws in the design that highlights the game’s complexity.

The story, lore, mechanics, and activities of Destiny 2 have been praised. However, it has been noted that new players will have difficulty learning the ropes until they have sufficient time to become engrossed in the game. The game isn’t unintelligible or unplayable, but it has several severe design issues that make its complexity obvious.

When Shadowkeep launched in 2019, it featured a radical redesign of the game’s core mechanics and initial tasks. This edition of Destiny 2 is free-to-play, including a new tutorial called New Light that introduces users to the game’s setting and mechanics. In addition, elements from the original game’s quest in the Cosmodrome have been reworked for use in the new introduction.

RELATED: The Latest Fallout 76 Update Allows Players To Nuke NPCs And The NPCs Don't Even Care About It

The Red War, Curse of Osiris, and Warmind are just some of the campaigns that players can embark upon after acquiring a jump ship in this New Light edition. With the release of Beyond Light, the game’s sixth story expansion, New Light underwent yet another overhaul, putting the player in control of a Guardian who fights with Shaw Han, another Guardian stationed in the Cosmodrome, to defeat the Fallen and Hive.