Book of Travels is a roleplaying game (RPG) that is currently being crowdfunded via Kickstarter Campaign. The developer Might and Delight is a small, independent game studio in Stockholm, Sweden and have currently raised over $123,000, which well surpasses the original $25,000 goal.

There has been so much support behind Book of Travels as it promises something different to
roleplaying game fans. The game is being constructed as a social RPG instead of the typical action RPG.

It is an open-ended online world for gamers to explore freely, without the expectations that RPG’s typically have of the player.

Might and Delight is still developing Book of Travels; however, they have laid out the basic idea of what they want players to get out of their unique take on an RPG.

Once the character has been created, the player will set off on their own adventure through the world of Braided Shore. They will set their personal goals, relax, trade with other players, and soak up the beautiful and vast world. Might and Delight want players to understand that this game can be tailor-made to the play style of the gamer, with no expectations to play in a certain way.

An exciting component to Book of Travels is that although it is an online game, players will only meet by chance or if the gamer decides to seek someone out. Players will start the game in different parts of Braided Shore and will meet other gamers over time (if they want to, that is.)

The social roleplaying element is unique as it will allow the players to make only the relationships that they want to make. Once they do so, they will work together to overcome challenges, reach new places, or simply just hang out with each other, using emotes and symbols to communicate.

A fascinating element in Book of Travels is how emotions play a part in this game. The developer uses an example of the player witnessing a murder. In a standard RPG, the act of killing another being is just part of the game and typically does not affect the character the person is playing.

The Book of Travels wants to change this. They want to construct a game where every action should have an emotional consequence, just like how it is in the real world.

The game is still a ways from being complete, but with the fan interest and the unique approach to an RPG, Book of Travels has all the makings of being something special. 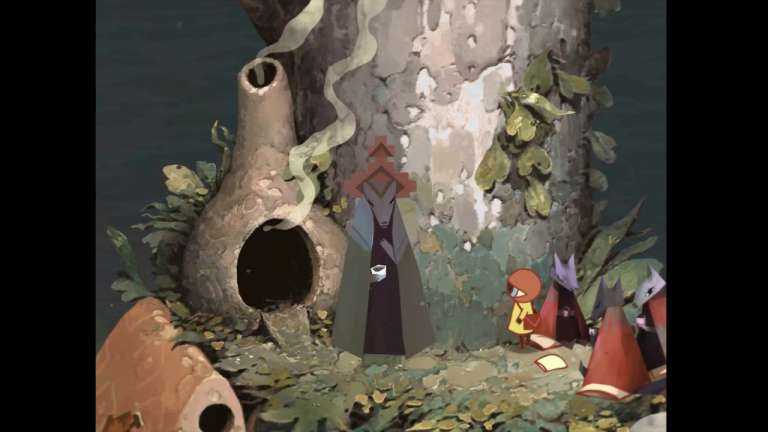 Nov 21, 2019 Shayne Brown 5230
The narrative elements of role-playing games can often fall to the waysides amidst combat. While not necessarily a bad thing, it's somewhat hard to... 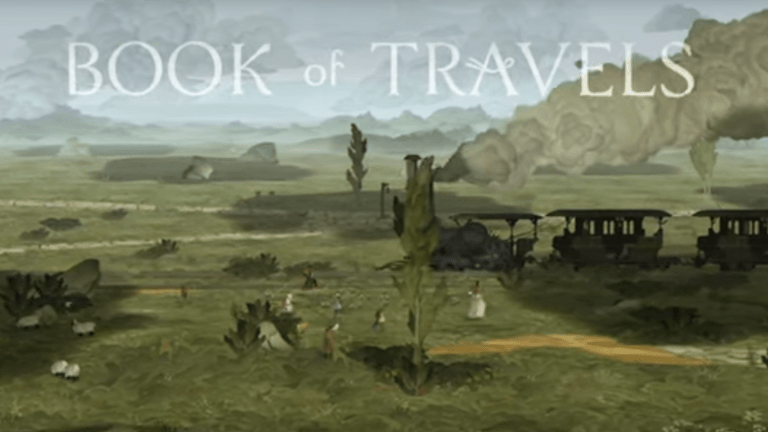 Nov 7, 2019 Stephen McCaugherty 4090
Book of Travels is a roleplaying game (RPG) that is currently being crowdfunded via Kickstarter Campaign. The developer Might and Delight is a small,...