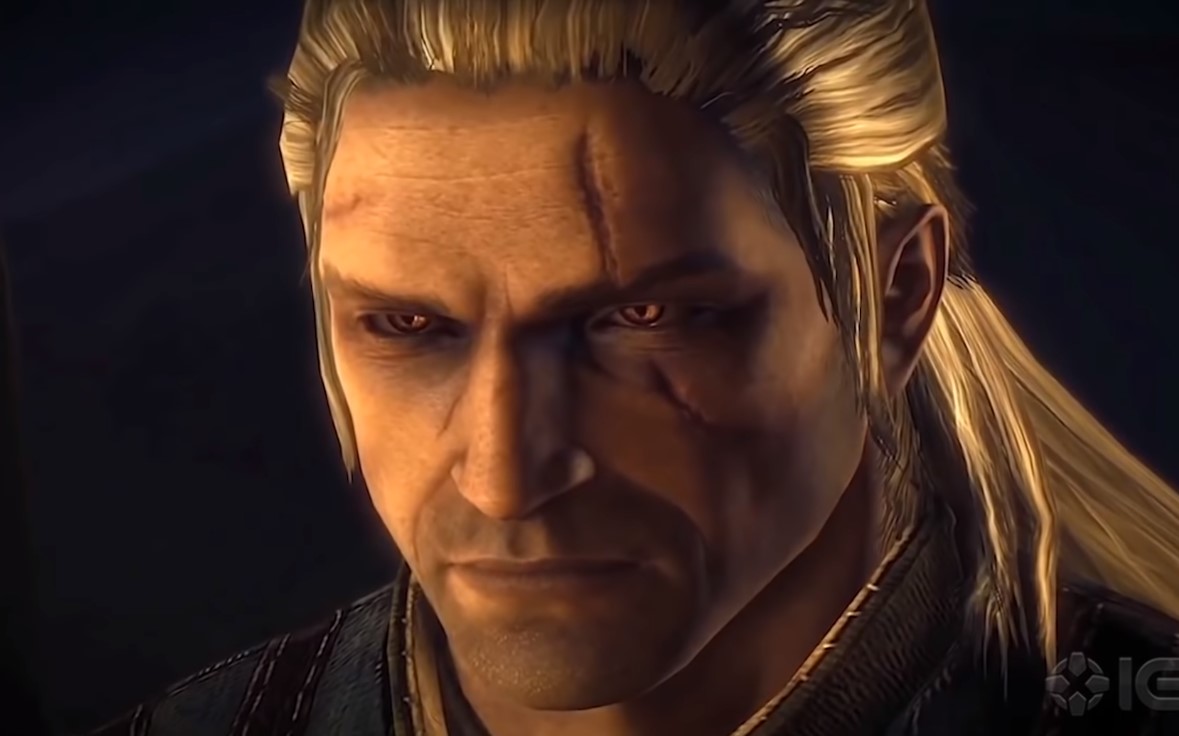 A grateful Witcher fan couldn’t help but hang a note outside the gates of the Polish Embassy on Aug. 26.

The embassy had to post a photo of the note on its official Twitter account. The embassy described the note as a “pleasant surprise.” The embassy also noticed that the fan knew The Witcher’s deep ties with Poland both in the game and book.

Pleasant surprise in front of our Embassy. Glad you like The #Witcher from 🇵🇱 too! pic.twitter.com/F5tBw4jsrx

Casual fans of The Witcher probably don’t know that the game was based on the book authored by Andrzej Sapkowski. It’s actually an anthology of short stories that center around the main character, Geralt of Rivia.

The term “witcher” refers to the hunter of beasts and monsters. They are chosen for their supernatural abilities and molded at a young age to pursue their destiny. The books have developed quite a cult following not just in Poland but also Eastern Europe.

Meanwhile, CD Projekt Red is a polish company with headquarters in Warsaw. Of course, everybody knows that the developer is responsible for The Witcher’s popularity overseas.

Since its release to Microsoft Windows in 2003, The Witcher spawned two more sequels in 2011 and 2015. In 2008, the game was ported to the Xbox 360 and PlayStation 3. That year, The Witcher: Rise of the White Wolf was released for consoles.

Even if gamers are anticipating the Cyberpunk 2077 from CD Projekt Red, The Witcher continues to generate interest. This is especially true with the announcement that Netflix is running a live-action series based on the book.

Although there’s no release date yet for the mini-series, it’s supposedly going to come out on Nov. 1. If true, it’s just appropriate to release The Witcher a day after All Hallow’s Eve.

Meanwhile, CD Projekt reported that The Witcher series is doing well in terms of sales in the first half of the year. In fact, The Witcher 3 continues to get orders from the GOG platform, four years after the game’s launch.

The company said that Cyberpunk 2077, set to release in April 2020, is doing very well in terms of preorders. However, what’s really sustaining the profit margins is The Witcher 3.

Piotr Nielubowicz, CD Projekt Red chief financial officer, said The Witcher 3 only confirmed what they’ve always known. And that’s investing in high-quality games will continue to yield benefits. In fact, he said that more people bought copies of The Witcher 3 in Q1 of 2019 compared to Q1 of 2018.