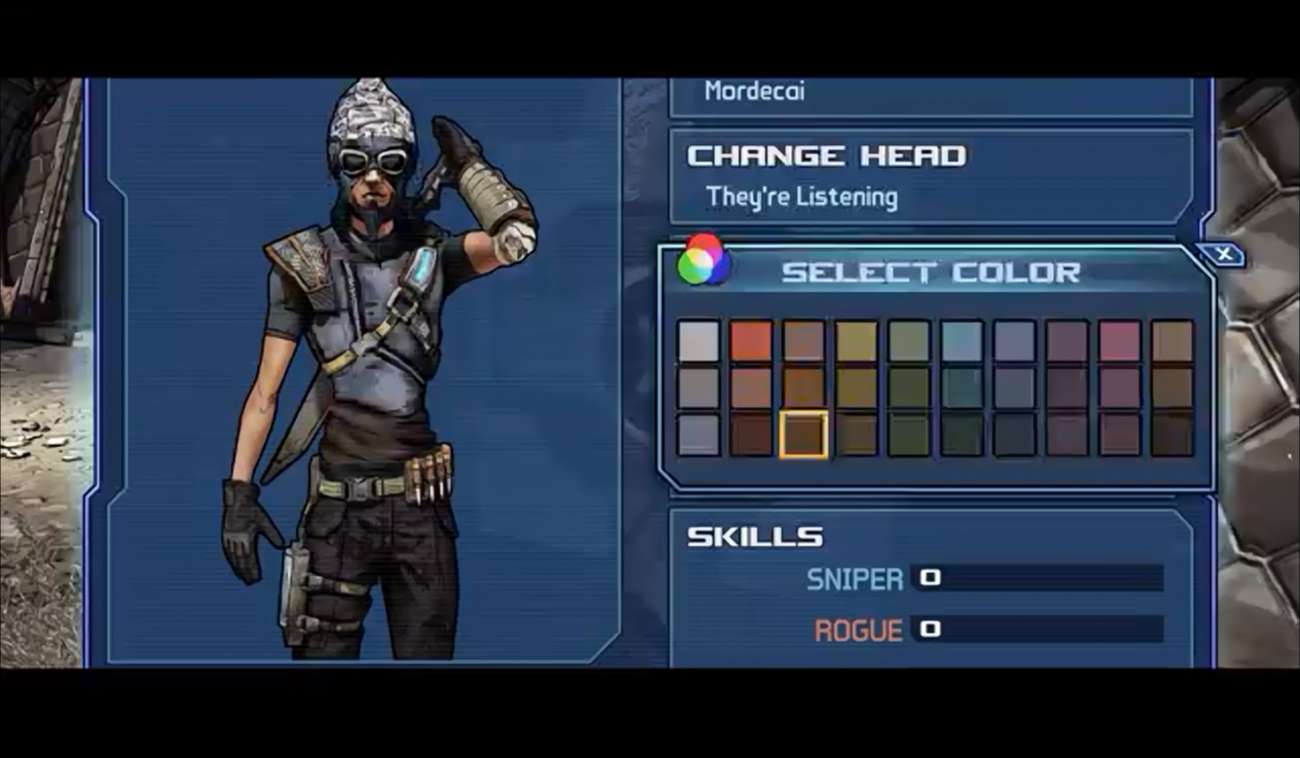 One of the writers behind Borderlands 3 made some waves this week when they started talking about their hopes to continue Tales From the Borderlands , a series of internet shorts that are officially canon within the Borderlands universe.

Sam Winkler, who is one of the lead writers behind Borderlands 3, is on the record talking about his desire to write a second season of Tales from the Borderlands. The original series was an instant favorite for fans of the action role-playing game, and it followed several of the characters from the original Borderlands through fully developed storylines and a similar art style as the game.

Winkler originally made his comments to Comicbook.com, who asked about the serious for all of the fans who were hoping it would one day come back. Winkler’s comments leave a lot of room for hope that the series might make a return in the wake of Borderlands 3 (which comes out in two weeks.)

“I would love to pick up where Tales from the Borderlands Season 1 left off,” Winkler said. “There’s so many unsolved threads there… I am a die hard fan of Tales.”

The original series was created by Borderlands‘ former developer, Telltale Games. Telltale winded up shutting down in 2018 due to financial issues, and the fate of Tales from the Borderlands has been left hanging ever since. But if Borderlands 3 could become a reality, there is still plenty of reason to hope for the return of the series too.

Winkler’s comments only help strengthen this view, but they are still no guarantee. The best fans can hope for at this point is that Winkler was trying to tease the fact that he and his team currently are working on the new season as we speak. In any case, at least the fans will be able to play the latest game while they wait for any news.

As for Borderlands 3, the long-awaited game will finally be released on September 13th, just two weeks away, for Windows PC, PlayStation 4, and the Xbox One. There will even be a Google Stadia Port to be announced at some later date.

ClearCube Launches C4Pi Thin Client, Which Packs A Powerful Punch From Such A Small Package

Nov 12, 2020 Chris Miller 8140
Borderlands 3 arguably has some of the best gunplay of the franchise thus far; weapons are crisp and unique, drops are heavily varied, and there is a...

Oct 14, 2020 Jeremy Green 5290
An amazing looter shooter that is still thriving right now is Borderlands 3. It's an amazing sequel to Borderlands 2, from how the worlds are...