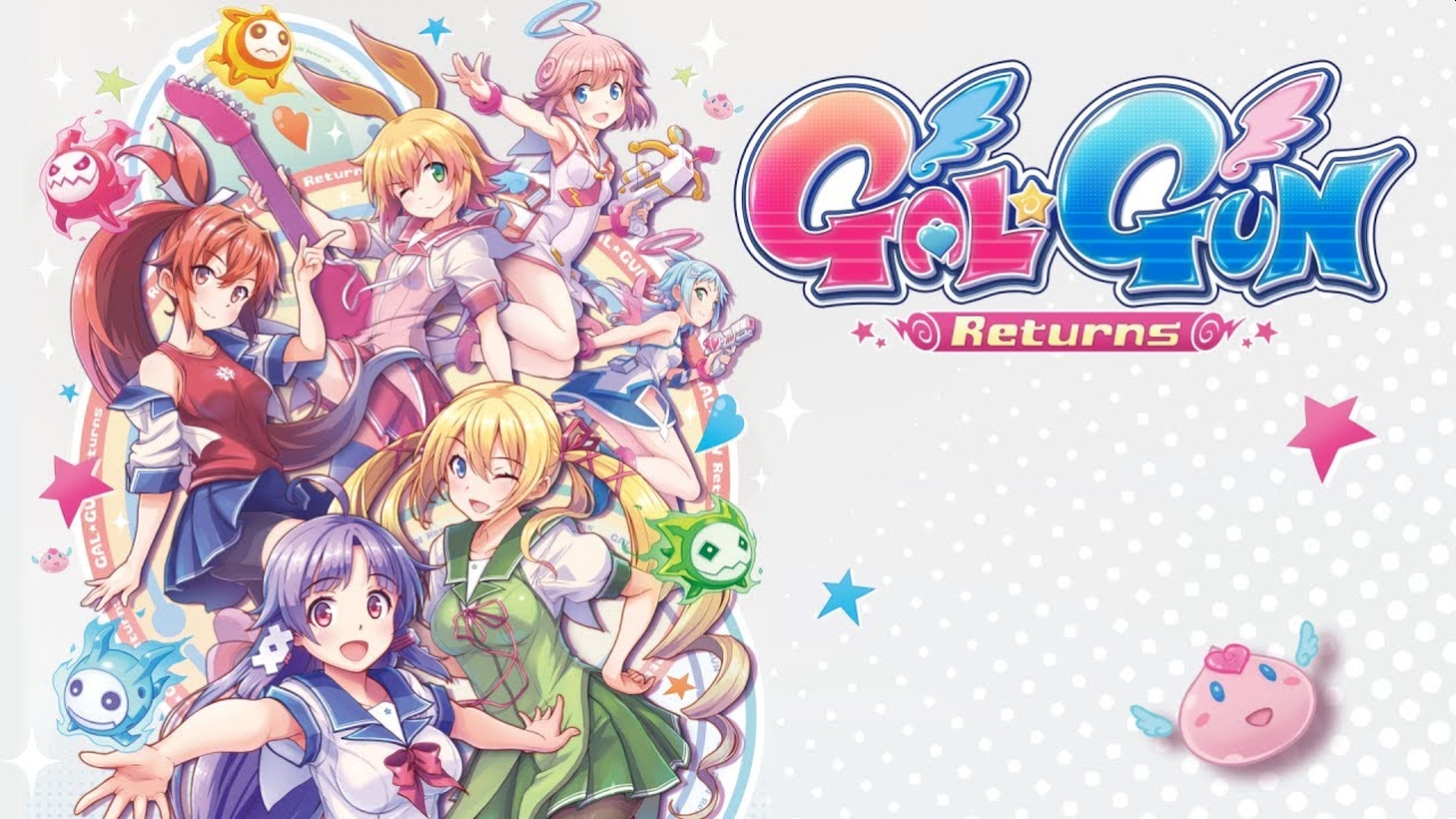 Publisher PQube and developer Inti Creates have announced the release date of Gal Gun Returns in North America. Along with the release date news was a brand new opening movie in celebration of the launch this February.

Gal Gun Returns is a complete overhaul of the original Gal Gun game. The game’s protagonist has all of the women at his Academy head-over-heels for him. He has to fight them off but, at the same time, get closer with the love interest of his choice.

The publisher previously announced a Collector’s Edition filled with limited edition content. The CE was created in partnership with Rice Digital and is exclusively available on the Funstock store. The CE is sold separately from the physical standard release but launches for all three platforms. North America, UK, and European regions are available.

The Collector’s Edition includes multiple physical bonuses for Gal Gun fans. Players will receive a 100-page art book filled with illustrations from the series. The package also comes with the official soundtrack set of three CDs that contains all of the background music and vocal tracks.

Also included are six metal pins of each of the main girls, a 10th-anniversary collector’s coin, six art cards of the main heroines, a pair of “safety goggles” clothing, and a special cover art insert designed by the series’ creator and illustrator Itou-San.

The Nintendo Switch version will come with a physical boxed game, while Steam and Xbox players will receive a redeemable digital code. All of the items are packaged inside of a Collector’s Edition box.

Pre-orders for the limited edition game are selling quickly. Fortunately, players can purchase a standard edition or a digital edition to play on release day next year.

RELATED: 'Chronicon' Inching Ever Closer To Finally Releasing As They Finish End-Game Content

Gal Guns Returns launches on Nintendo Switch and Xbox Series S/X/One on January 28, 2021 with the PC via Steam release coming a little later in February.

Dec 30, 2020 Lisa Nguyen 4510
Inti Creates has announced the cancelation of Gal Gun Returns on the Xbox family of consoles. The official announcement was made on the official...