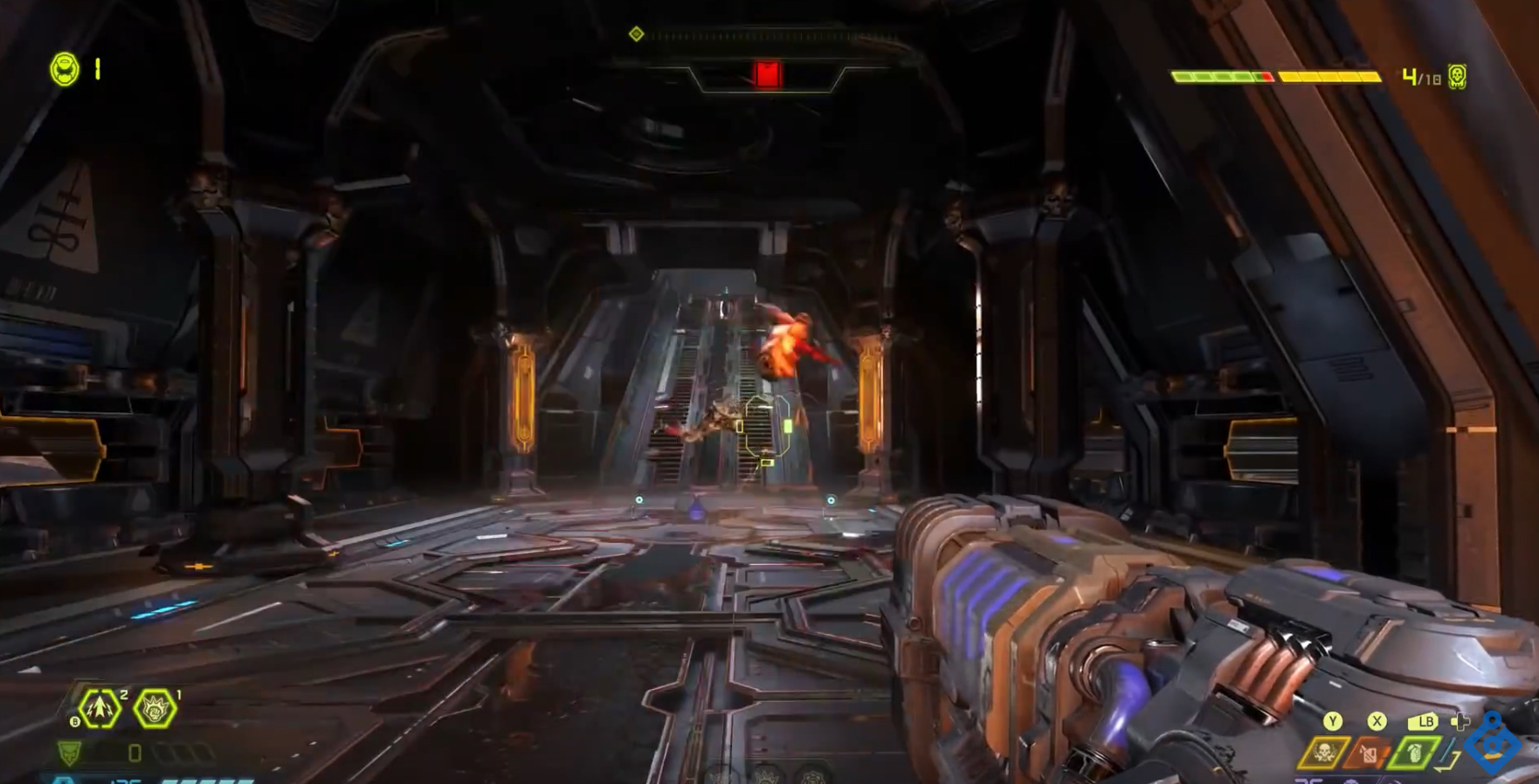 Doom Eternal is the latest first-person shooter from id Software. They’ve done an amazing job at taking successful elements found in Doom 2016 and innovating the series even more. By most accounts, it’s one of the best Doom installments to date.

The non-stop, in your face action will punch you in the gut, but if you can stomach hours and hours of brutal demon slaying, you’re in store for an incredible ride. The game has done so well — in fact — that it just reached over 100,000 concurrent users on Steam. That’s a pretty remarkable feat that any developer would be happy to achieve today.

Even more incredible is the fact that these numbers are double the concurrent numbers for the previous Doom game. It’s clear fans are happy with what the developer was able to achieve. It really is one of the best first-person shooters in recent memory.

One of the most beloved aspects of Doom Eternal is the diversity in combat. You have an arsenal of weapons to choose from, including powerful rocket launchers, long-range snipers, and heavy-duty machine guns. The varied weapon options let you pick and choose how you approach each enemy encounter.

Sometimes you won’t even want to use these futuristic and powerful weapons, but rather rely on your brutal melee combat. It’s a good change of pace going in for a close-range melee attack, where you twist a demon’s head off. The gore, the violence, and the action are all so satisfying in this latest sequel. Of course, the metal music is good here too. It’s the perfect symphony to compliment the brutal maneuvers you’ll be pulling off time and time again.

Even the story in Doom Eternal is a complete experience. You’ll get to learn more about this franchise’s lore that hasn’t been previously touched upon. If you’ve been a fan of this series for a while, it’s great having some more backstory on the demons now walking the earth and the evil entity responsible for them rising. It really makes Doom Eternal a well-rounded experience that you’ll just want to appreciate every second of.

It’s not often that a sequel delivers on almost every major front, but Doom Eternal shines in this regard. id Software really took up the challenge of innovating an already great franchise. Even the launch has been smooth for the most part, with a couple of minor problems being present.

If you’ve never played a Doom game, that’s completely okay. This is definitely a great way to start. In many ways, this title represents Doom in all of the best ways. It’s a hardcore, beautiful display of destruction all the way through.