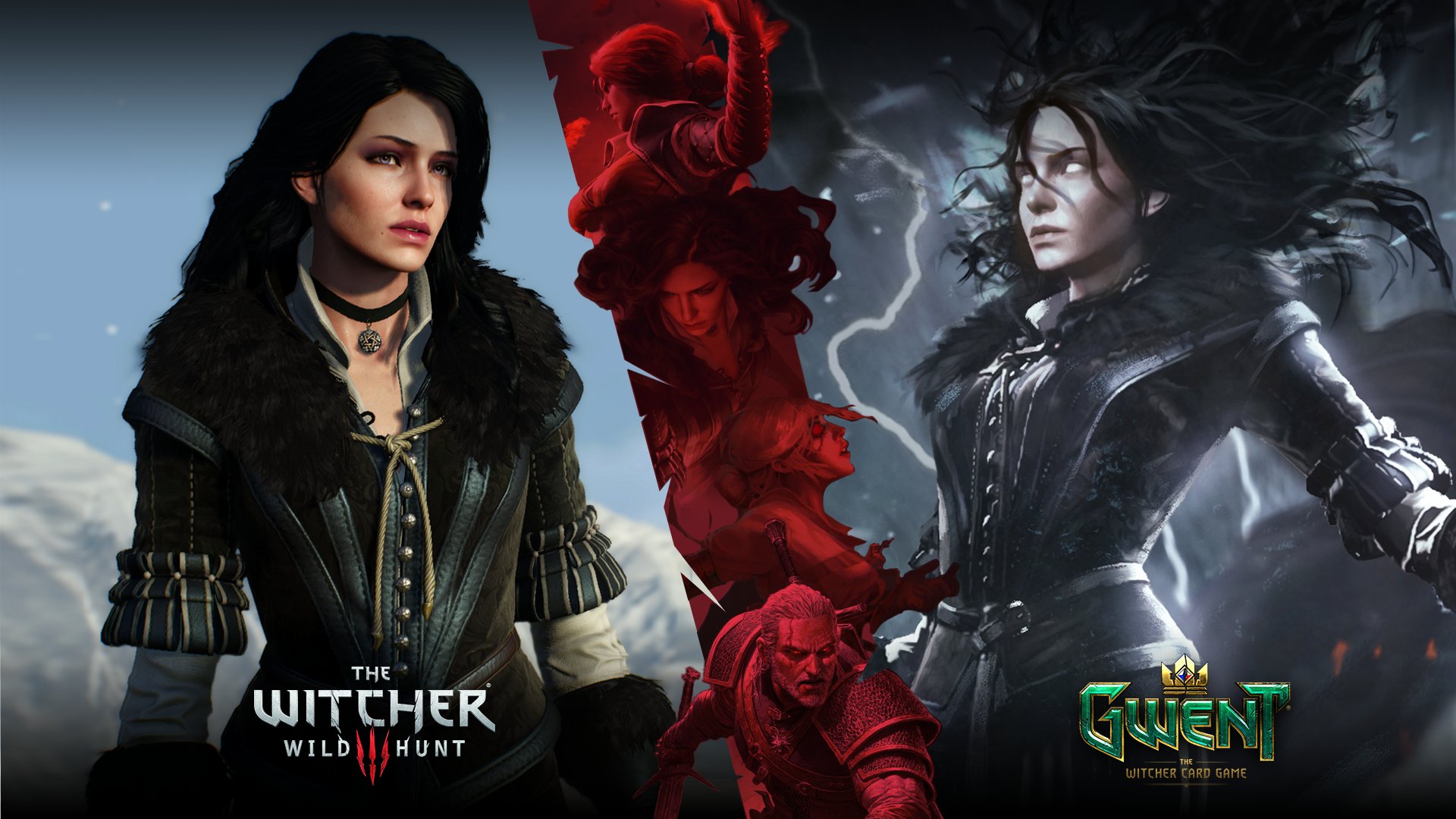 The Witcher franchise is known for its expansive open-world, high-octane combat, and GWENT. The trading card game built into the Witcher 3 has since gone solo, available first on mobile and console, and now available for free on Steam.

Gwent: The Witcher Card Game was released way back in 2016, and has received positive reviews for its fair microtransaction system and skill-based card combat mechanics. CDProjektRed has moved away from the Witcher franchise, but the Gwent card game still receives dev support.

100 levels to unlock, granting new vanities and special rewards! Discover a world of rewards with Journey!💰

The popular card game, which is a fully fleshed-out version of the Gwent mini-game inside The Witcher 3: Wild Hunt, receives regular content. In April, the new Journey progression system was introduced to the game with hundreds of new levels and rewards to help you through the Gwent adventure.

As part of its Season Pass, you unlock a stream of new content, cards and characters from the Witcher series. Compared to other popular free-to-play card games, Gwent has a fair reward system which offers you enough in-game currency to carry on playing the way you want to.

There are new journeys every few months, and you can play the most recent addition of content right up until June 30th. This content features characters from the Witcher series like you haven’t seen them before. Gameplay revolves around PVP, friendly matches against other online players and friends, and the intense Arena mode.

Your progress in Gwent is saved across platforms, so if you’ve played the game previously on GOG, or a mobile device, you will be able to transfer all your cards to this new Steam version.

Balance issues, in-game bugs and the progression system receive regular upgrades, and if you’re looking for a new card game to try out, Gwent introduces new players to the game fairly easily, even if you’ve never challenged the Barkeep in the Witcher 3.