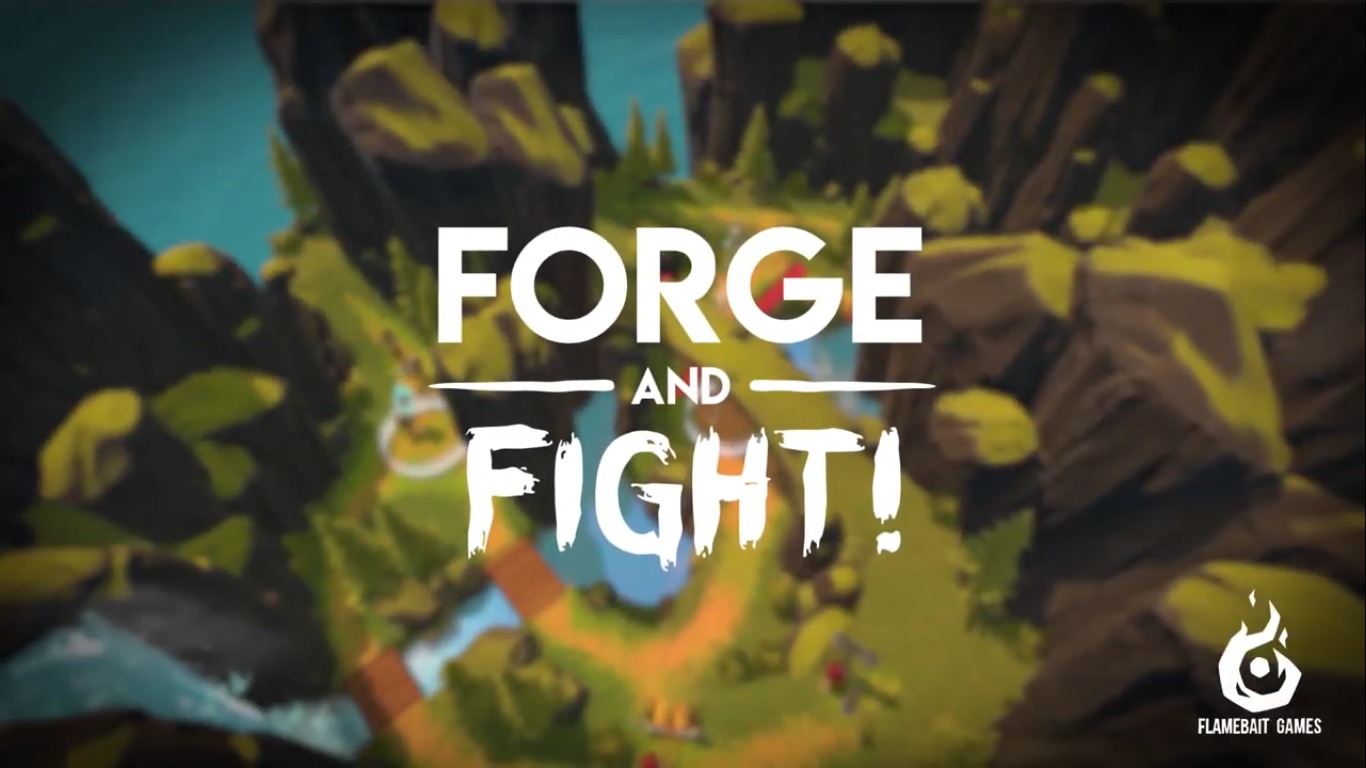 Flamebait Games announced that they will be taking part in the Steam Game Festival Summer Edition with their upcoming online action fighting game “Forge and Fight!”. This game was initially scheduled to release during the summer, and the crafting madness is ready to begin.

Build weapons with crazy designs and then take them into combat against other players in online matches. This upcoming Steam Festival will be the first time that the game is playable in a beta format, with several introductory levels built into the game. Each match can host up to 6-8 people online, making for some chaotic rounds.

Play as both a blacksmith and a gladiator. Forge strange weapons and then wield them in battle against other players in online arena battles. Forge and then fight, just as the game’s name suggests.

As you complete matches, you will gain parts that can be used to create new weapons. Forge without restrictions and create whatever you want, and then test them against bots in a creative sandbox mode. This is a weaponsmiths dream, and technology only makes the game weirder.

Once your weapons are tested and ready, get ready for melee and ranged combat. Use physics to knock enemies off the map, and hit dangerous items to lob them at your enemies. It is up to you how you achieve victory, so battle smart and with the biggest stick.

Game-changing abilities are available when parts of the same category are crafted together. These bonuses can add extra damage, health boosts, or unique attacks depending on the weapon. Change your playstyle and design a weapon to fit your needs.

There are over 40 unique parts for players to craft weapons out of. Blast, shoot, burn, poison, and more are all at your disposal when it comes to defeating your foes. Choose your weapon, and prepare for a chaotic battle.

As this game enters beta fans are getting excited at the prospects within this builder battler. There have not been many games that have taken such a look at crafting and combat and offered fans no restrictions to their builds.

Experience a fun, casual simulation game that will leave you laughing and blasting your opponents to bits.

Forge and Fight! will be available on Steam as of June 9. Make sure to wishlist this title for an announcement upon its release. Flamebait Games is excited to see what kinds of wacky weapons players create during the beta’s lifespan. 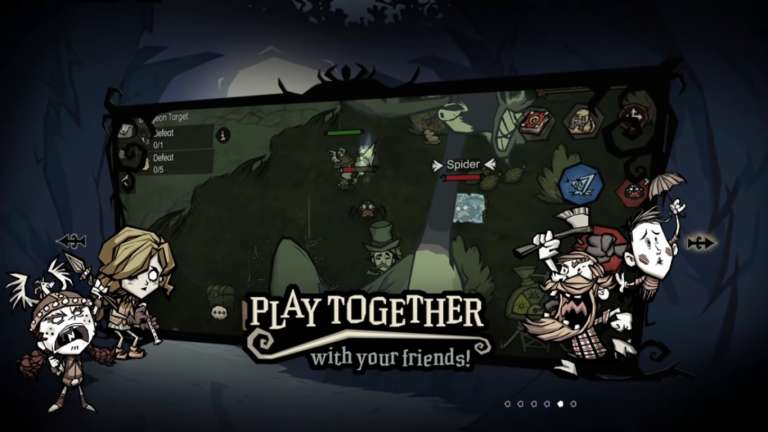 Jun 29, 2020 Joshua Goodpastor 14510
The next installment of the fascinating horror series Don't Starve has announced its upcoming beta for mobile fans. Don't Starve: Newhome is... 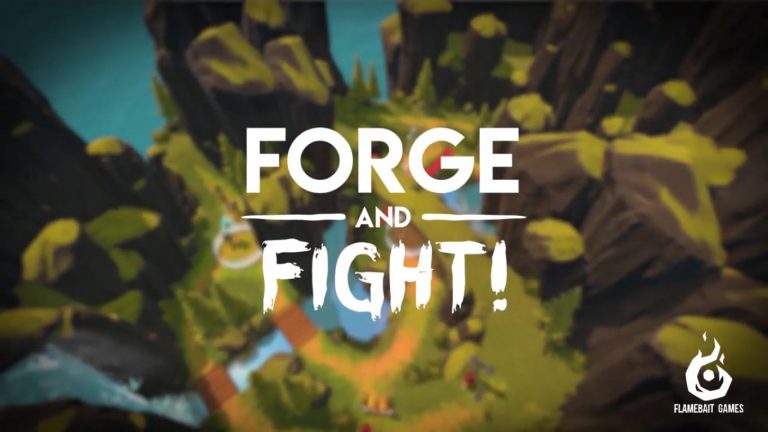 May 19, 2020 Joshua Goodpastor 8100
Flamebait Games announced that they will be taking part in the Steam Game Festival Summer Edition with their upcoming online action fighting game...