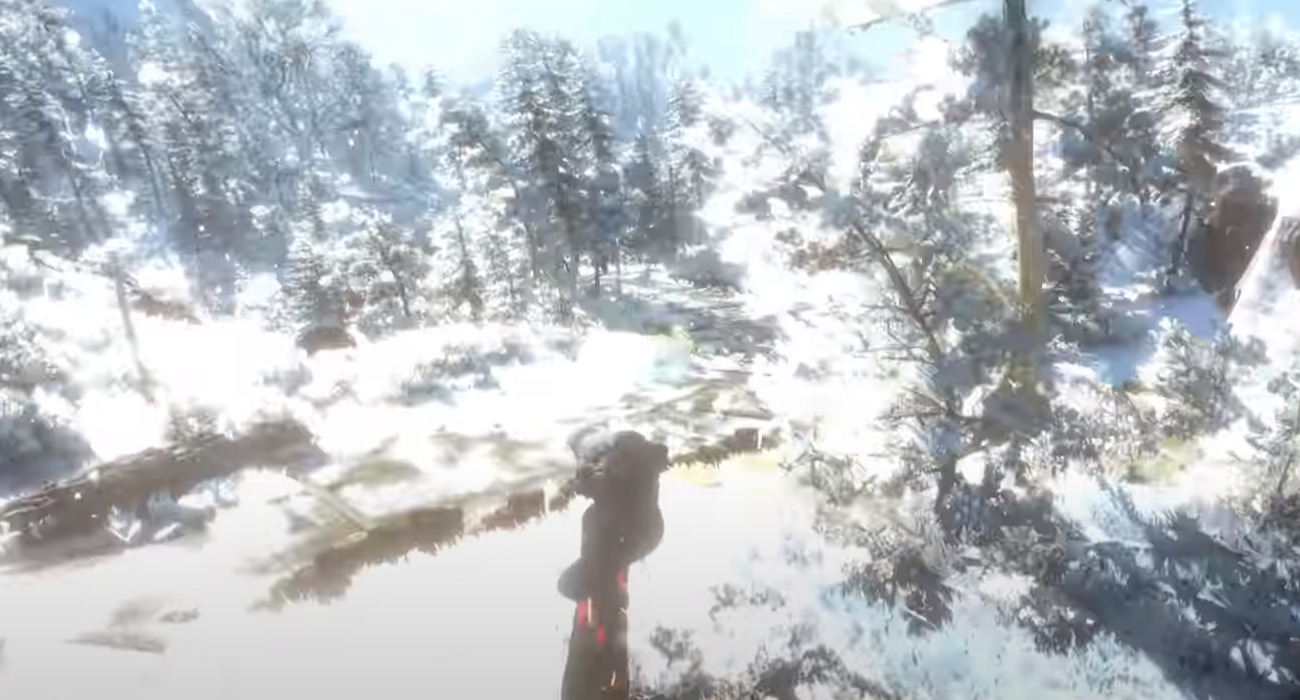 The Witcher 3 has been one of the best open-ended RPGs in recent memory. CD Projekt Red built an incredible world, filled to the brim with interesting NPCs and endless areas for Geralt to explore.

They may have had a polarizing launch with Cyberpunk 2077, but at least they still have The Witcher 3 to look back upon whenever they get discouraged with the way fans have reacted to their most recent work.

A huge reason why The Witcher 3 continues to gain news headlines and selling incredibly well is because of its mod support. The game has been out for years now, but even still, new mods are released every couple of weeks it seems.

A new one is currently available that is particularly exciting in that it gives Geralt of Rivia a snowboard. That’s right. Just when you thought this game couldn’t get any better or more unique, a mod drops that changes traversal completely.

Titled Geralt VGX Snowboarder, this latest mod can be found at Nexusmods and is unique because it lets Geralt use a snowboard as his shoes or a sword that goes on the back. The shoes portion lets him slide down the mountainside like a professional snowboarder that has been hitting the slopes for years.

You can check out the snowboard action in the trailer up above. It’s quite mesmerizing seeing Geralt blazing the snowy trails at lightening-fast speeds. It definitely will make things pretty interesting moving from one location to the next.

As if that wasn’t enough, the snowboard can also be wielded like a sword. The trailer also shows some of the combat sequences with it. It may not be sharp, but it’s big and bulky. Geralt can use it to bash enemies down one swipe at a time. You definitely wouldn’t want to be on the receiving end of a blow, that’s for sure.

It’s a pretty amazing mod all things considered and just another reason to check outThe Witcher 3 if you still haven’t bought into the hype. There are a lot of great RPGs currently on the marketplace, but this game truly hits all of the right notes.

RELATED: Chinese Censorship For Taiwanese Horror Game, Devotion, Might Just Be The Beginning

And the fact that it continues receiving incredible mods like this snowboard one lets you know how much the community appreciates what CD Projekt Red has done with this title. There’s always something new to look forward to regardless of how long this game has been out.